World Champion Lashawn Merritt of USA produced a meeting record and world-leading 44.14  to win the men’s title after winning section two of the event over season rival Luguelin Santos from the Dominican Republic, who clocked 44.53 for second place. 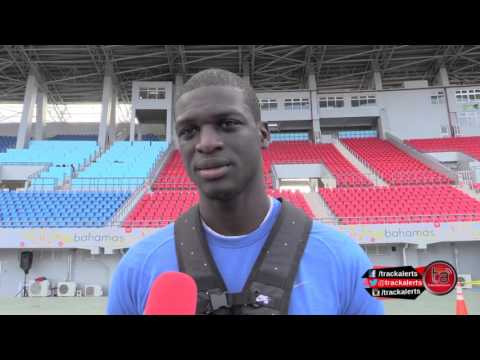 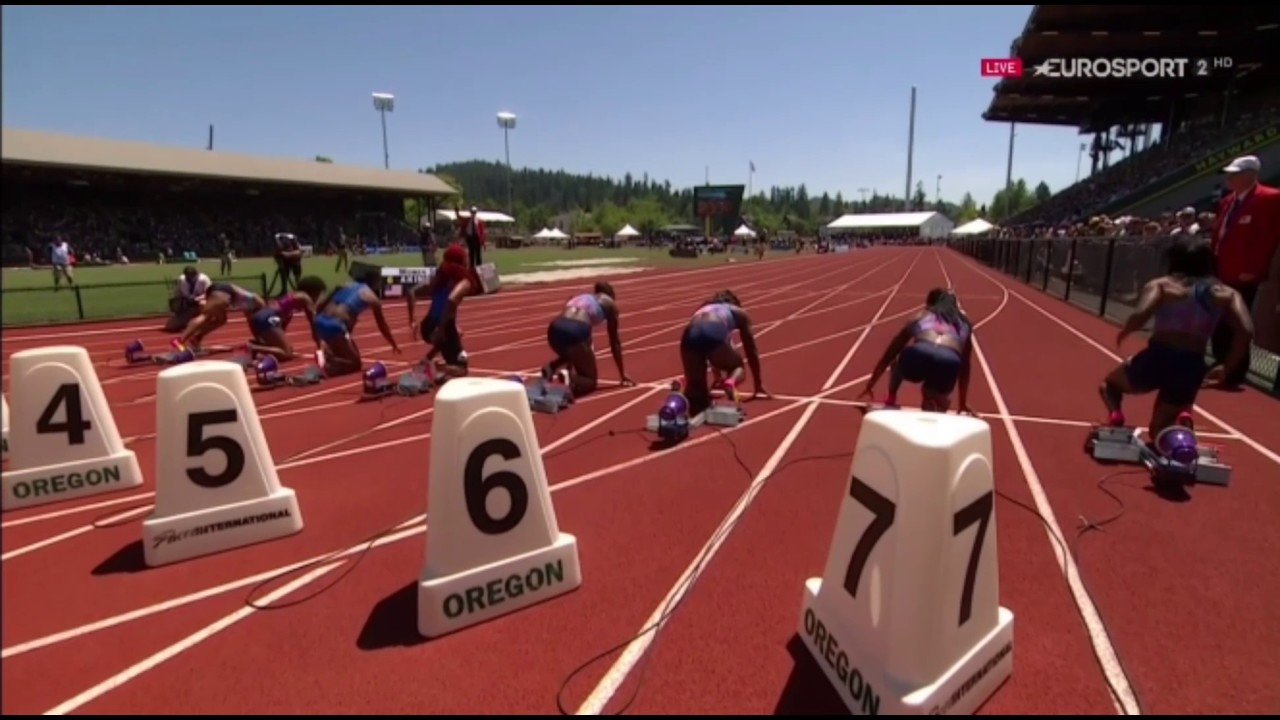