Linda McDowall of the IT DAT ACADEMY won gold in the 800m, 1500m and 3000m and was adjudged the top female senior performer. Roberto Boyd, competing for EXCEED Track Club won both the 100m and 200m sprints for senior men with times of 10.61 and 21.65 respectively. 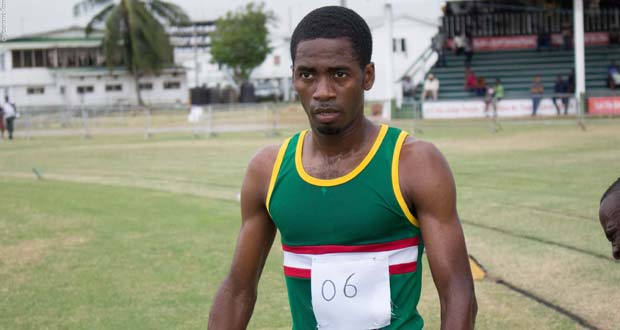