Gayle, who fouled on his first two attempts, recorded a very good effort of 8.55 meters (+2.3m/s) on his sixth and final jump. He holds the Jamaica record of 8.69m.

The fifth jump was better – 8.27m into an unfavourable 2.0m/s wind to get him into the final three jump-off at the Wanda Diamond League in Stockholm.

Gayle was pleased with his performance. “This was a reminder for the future that I can get into those regions, where I was and maybe even better.”

“I’m surprised I jumped that far because my feet have not really been responding and I was tired after the golden meet in Brussels. But I’m very very pleased and very happy with the result,” Gayle added. 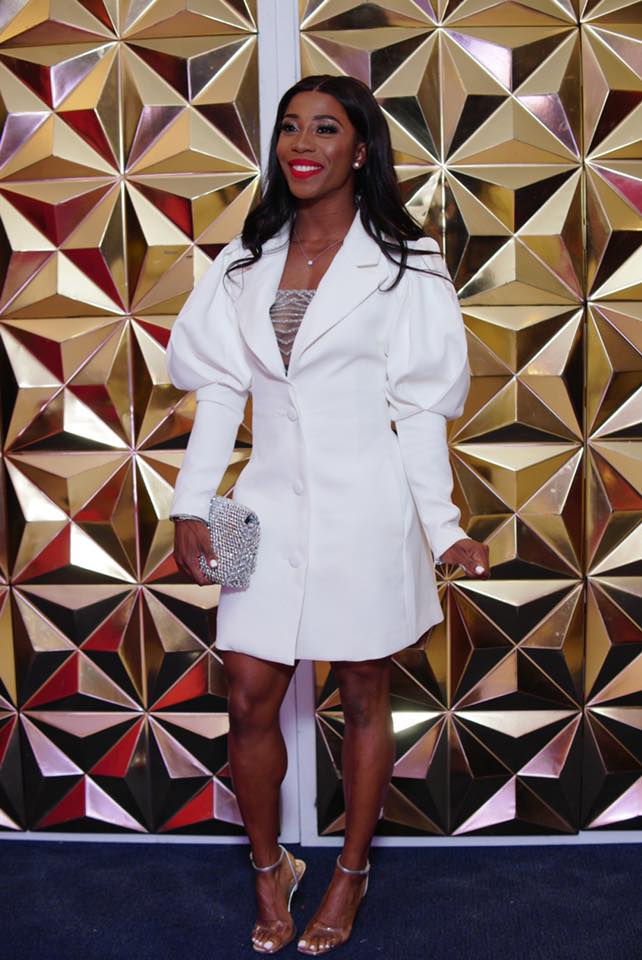