Miller-Uibo was on fire for the second time in two weeks.

Miller-Uibo said: “We just came out here to see where we were at and get a nice race in. I felt really strong and overall I’m very pleased with the race.

Americans Wadaline Jonathas, 51.95 and Jessica Beard, 52.60 and Phyllis Francis, 54.86 were the other race competitors.

It was an all American affair in the women ‘s 60m dash after Jamaican Briana Williams’ withdrawal.

Trayvon Bromell returned to winning ways in the men’s 60m dash. He won the event in 6.50 ahead of Demek Kemp 6.65.
Jamaican Kevaughn Rattray, 6.71 and Barbadian Mario Burke 6.72 were sixth and seventh.

“To be honest, I still feel really good even coming off the 200, I could run three more.

“I actually feel strong which is really what we were trying to get out of training,” said Lyles

Michael Norman beat his USA’s training partner Rai Benjamin, 45.34 to 45.39, a personal best for the latter.

Norman said: “The main purpose of today was to compete and have fun, and to knock the cobwebs off because it’s been over a year since I’ve run that distance.” 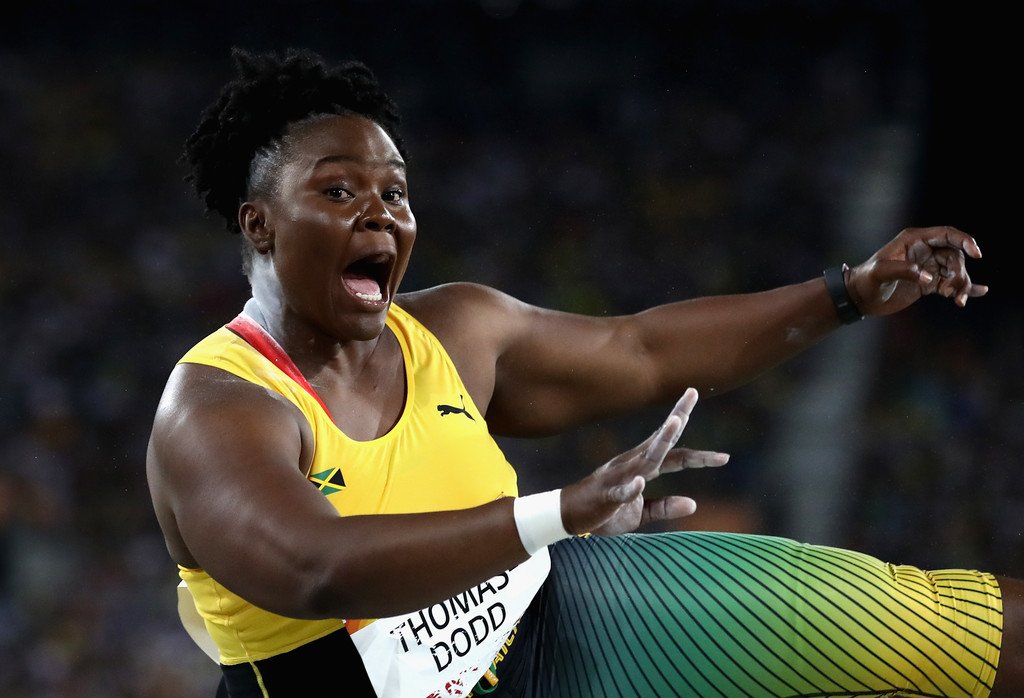 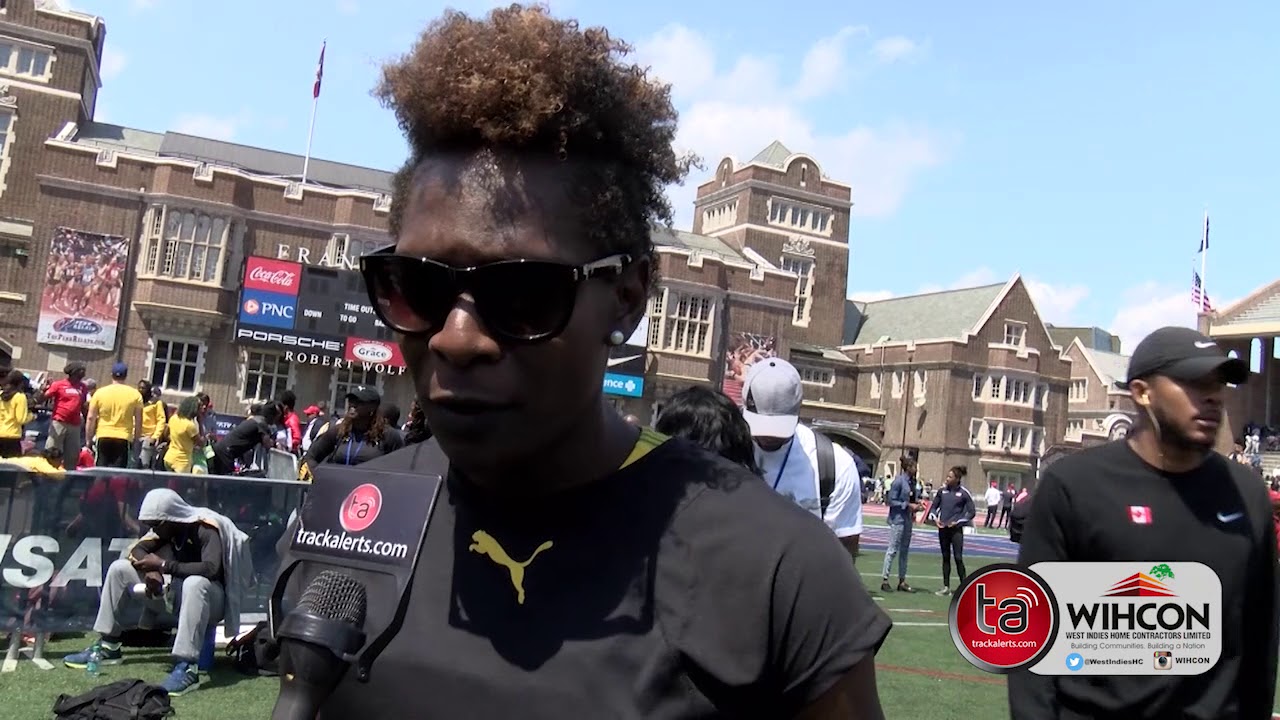