Kingston College (KC) coaching staff is very upset that their 4×800 metres relay team was not given much recognition after the team broke a 21 year old record in winning the event at Saturday’s (28 Feb) 39th Gibson McCook Relays held at the National Stadium in Kingston.

Their quartet with a smooth anchor leg from Twayne Crooks turned back a strong St Elizabeth Technical team, the previous record holder with 7:34.96 (done in 1994), to win in 7:33.87.

St Elizabeth Technical also went below the old record after finishing second in 7:34.78.

According to the KC coaching staff, not many fans knew about the record run as it was hardly mentioned inside the stadium. The Gibson McCook committee awarded Calabar the prize of $75,000 from Digicel for the top performance among the high school male teams after their record run of 39.32 seconds in the Class 1 4×100 metres. Their performance broke their one year old record of 39.61 seconds.

“I think our team has being disrespected, to break a 21 year old record and one of the fastest times ever in this event, the guys should be given their dues. This is also the fastest time in the world in the event by a high school team", said a member of the coaching staff.

"No wonder the performances of our middle distance athletes in the country is stagnant as we are not giving these athletes any recognition… it is all about the sprint events", he said.

"I think Kingston College was punished because the school did not participate in the Class 1 4×100 metres relay and the open 4x 400 metres relay", he concluded. 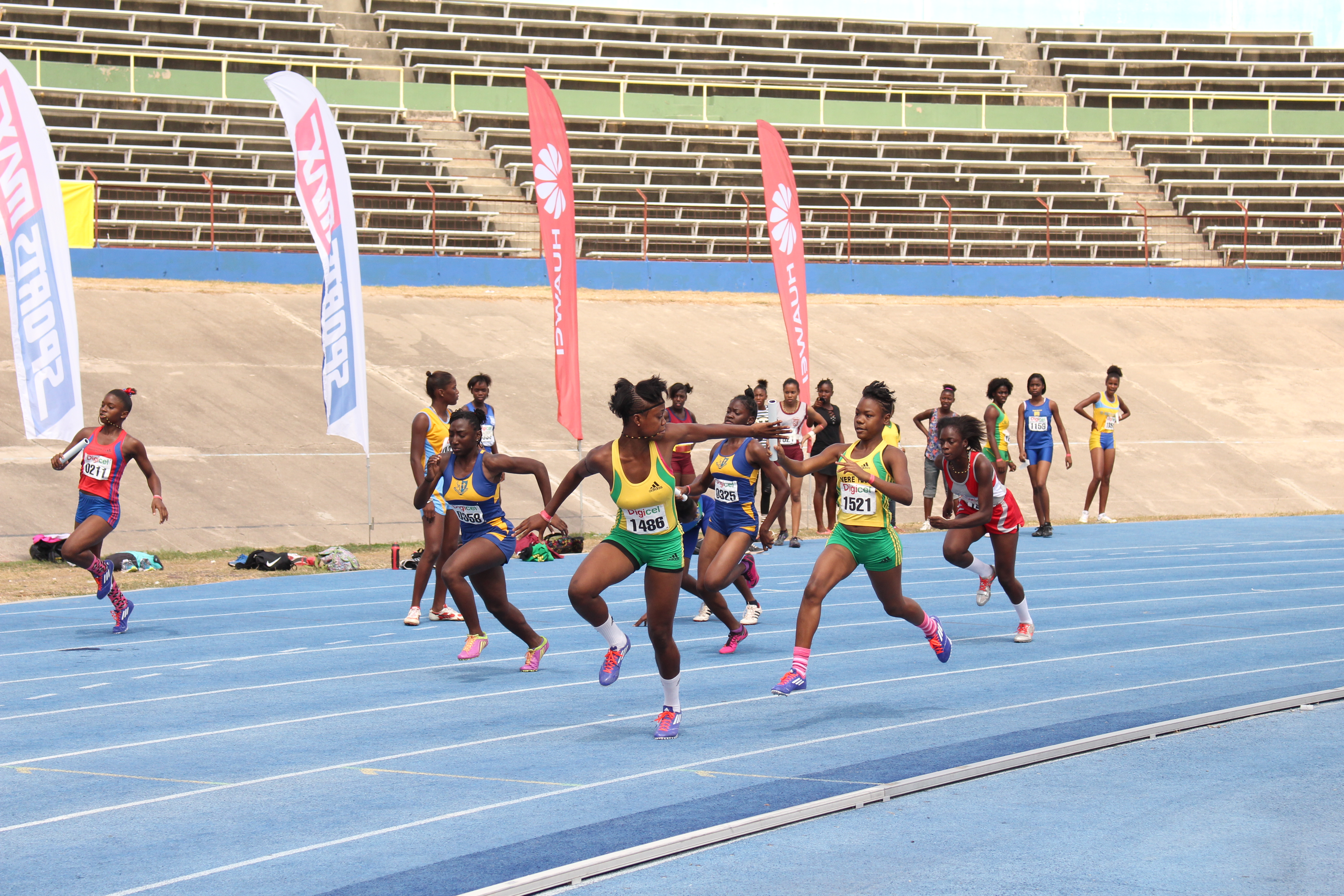