Amidst a reaffirmation of its goal to build sport as a business through commercial partnerships, the Jamaica Olympic Association (JOA) renewed its partnership agreement with Starlight Productions Limited as managers and promoters of its events.
The life of the partnership will span three years, running the full length of the next Summer Olympic Games cycle, which culminates with the 2024 Paris Games in France.

“The Jamaica Olympic Association is on a mission to transform the commercial landscape in sport, and Friday’s (July 2) signing is proof positive of that,” noted JOA President Christopher Samuda at the signing ceremony on Thursday (1 July), at its Kingston headquarters, Olympic Manor.

“The Jamaica Olympic Association is on a journey with our members to create a viable infrastructure for sport that not only delivers success on the international stages of Olympic Games, the Pan American Games, the Central American and Caribbean Games, the Commonwealth Games and the various youth games, but which builds a sustainable foundation for a sports industry.”

Samuda added: “I have always maintained that sport is an essential service and must be treated accordingly. It’s the DNA of our youth. It provides meals on many tables. It pays bills for many households. Its brand value creates opportunities and capital for many industries. It is a community builder. It is a national pastime, and with our music, it is our reputation stock in trade.

“The JOA’s walk-in sport is essentially for our members, the athletes, the coaches, the administrators, the professionals, the volunteers, the sponsors like Starlight, the fans and aspiring youth. It is a walk that is inclusive because we believe in the concept of ‘sport for all’ and practice it daily,” continued Samuda.

“We thank Starlight for walking with us, for journeying with us and creating with us a model partnership which makes sport unmistakably the winner,” Samuda said.

Ryan Foster, Secretary General/CEO of the country’s parent body for sport, outlined the terms and value.

“Our partnership has been extended for a further three years to run up to the 2024 Olympics. The value of the partnership is a further $15 million in both cash and kind,” informed Foster.

“The JOA has committed to engaging Starlight Productions for all marketing and promotional activities being hosted by the JOA or where the JOA serves as the title sponsor for our member association events,” he added.

Foster, the driver of that portfolio, pointed to the significance of their relationship towards satisfying their commitment of executing its blueprint – ‘Pathway to Success’.

“At the corporate level we took this mandate very seriously. We began to imagine the changes we thought were necessary for our company. We immediately identified corporate entities that we felt were capable of joining us in our quest to make our member associations stronger, thereby allowing our athletes to perform at a higher standard both locally and internationally,” explained Foster. “We also believed that it was necessary for us to model the way for our members and, by extension, our athletes in our conduct and execution.

“It is in keeping with this vision that contact was made with Mr. OJ Bewley to discuss how he could help us achieve our goal. Without hesitation, he embraced the vision and as they say, ‘the rest is history’ as today we celebrate the resigning of a partnership with Starlight Productions Limited as a family member and the official event management partner of the JOA,” said Foster.

Continuing, He said: “The value of this partnership goes beyond monetary value, but is also centred around the ability of the JOA to work with our members in improving their ability to host world-class events, which would enhance their capacity to improve their brand.

“We have seen the tremendous value that you and your team has brought to the Olympic Movement, and we are thrilled that you have decided to continue this partnership and the confidence you have placed in the JOA. We salute you,” said Foster.
In thanking the JOA for affording a partnership extension, Deane Shepherd, CEO, Starlight Productions, shared their goal in contributing to nation-building.

Shepherd said: “As part of our corporate social responsibility initiatives, sports ranks very high as we see it as a key development area for the people of Jamaica, especially the youth and by extension the development of the economy.

“We look forward to an exciting and active calendar of activities with the JOA, member associations, and for other partners of the JOA,” he said. 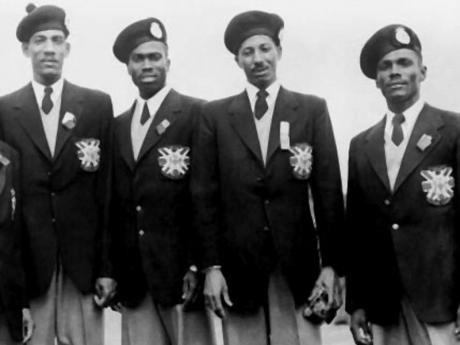 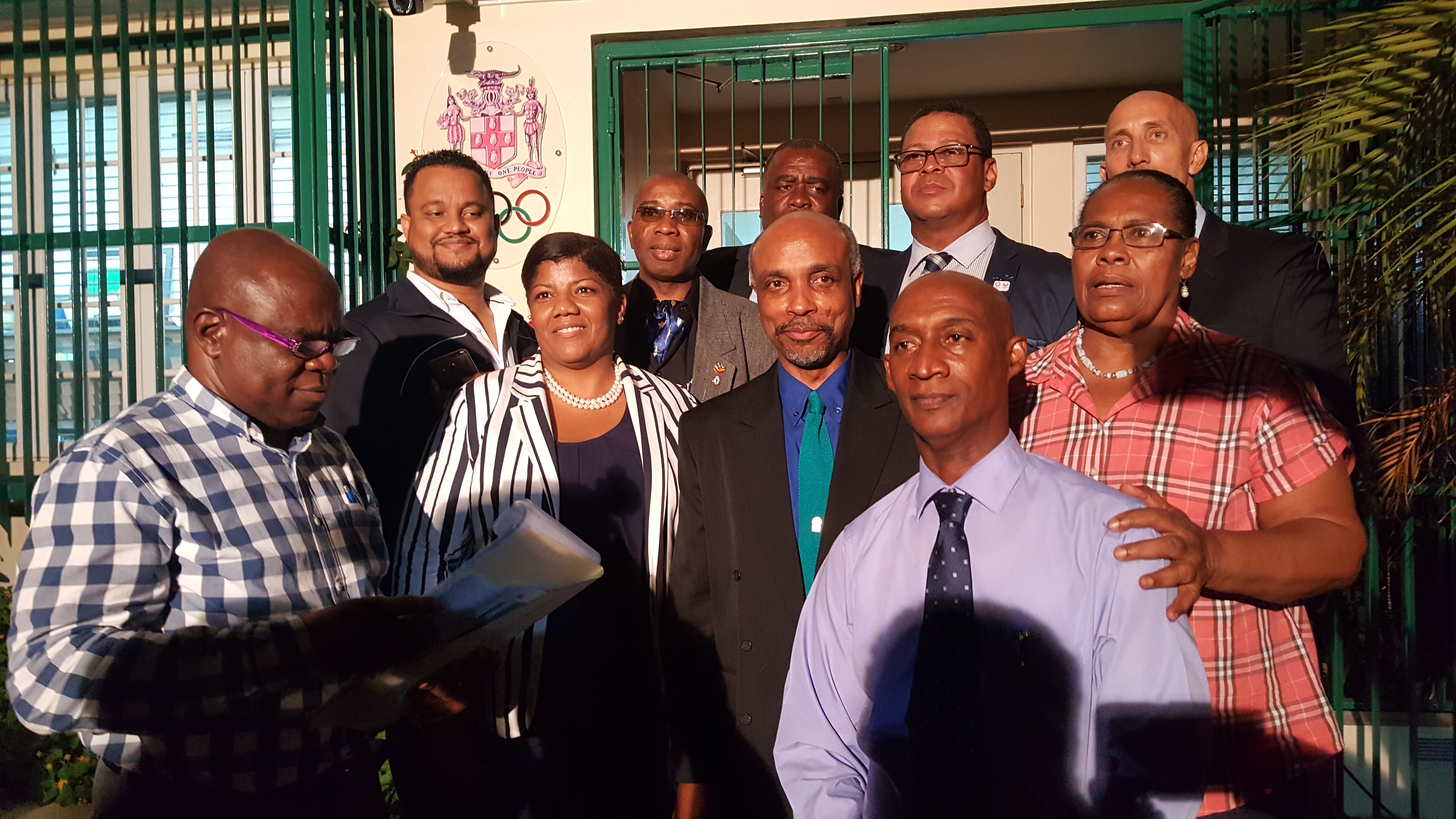