Blake and Fraser-Pryce are the two most experienced on the team. Fraser-Pryce is at her fourth Olympic Games, starting in Beijing 2008, while Blake will be competing in his third.

Fraser-Pryce, who was also the flag bearer for the second time in her career, won 100m titles at Beijing 2008 and London 2012. She was a bronze medal winner at the Rio 2016 Games.

Fraser-Pryce, who is heavily favoured to win the women’s 100m, will be in action on the first day. She hopes to join American Flo Jo and Rio 2016 star Elaine Thompson-Herah as sprint double winners. 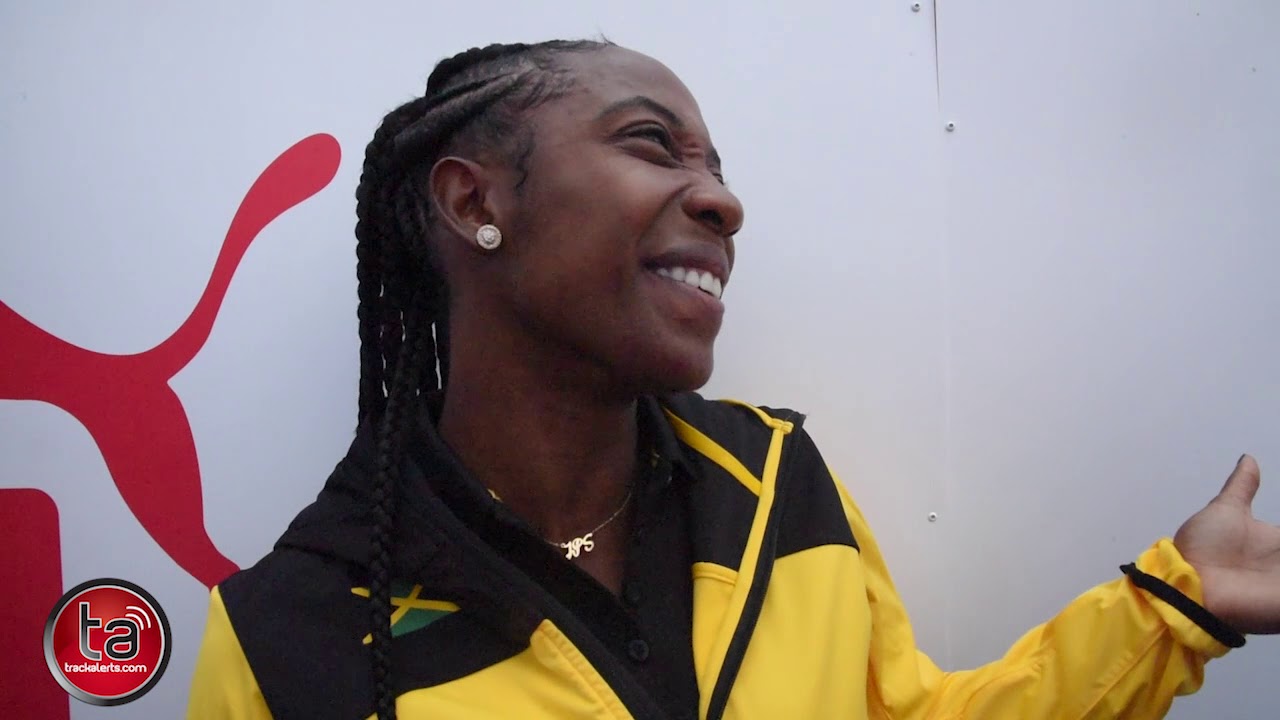