Sunday’s (25 July) practice session, which was under the watchful eyes of coaches, was deemed a success.

“The training venue was made available for today,” he said.

However, he said that since arriving three days ago, athletes had workout sessions in the gym.

The women’s sprints are the most highly anticipated events for Jamaica with Shelly-Ann Fraser-Pryce, Elaine Thompson-Herah, and Shericka Jackson.

Fraser-Pryce is the world leader in both events, with personal best times of 10.63 and 21.79. Thompson-Herah is the defending sprint double champion from Rio 2016.

Great Britain’s Doha 2019 world 200m champion Dina Asher-Smith will add fire to the mix. Shaunae Miller-Uibo, who is likely to skip the 400m for which she is the reigning champion, adds more speed to the 200m. 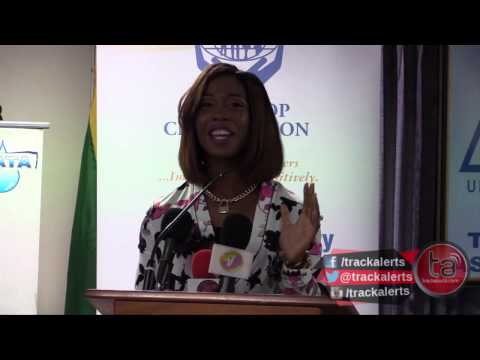 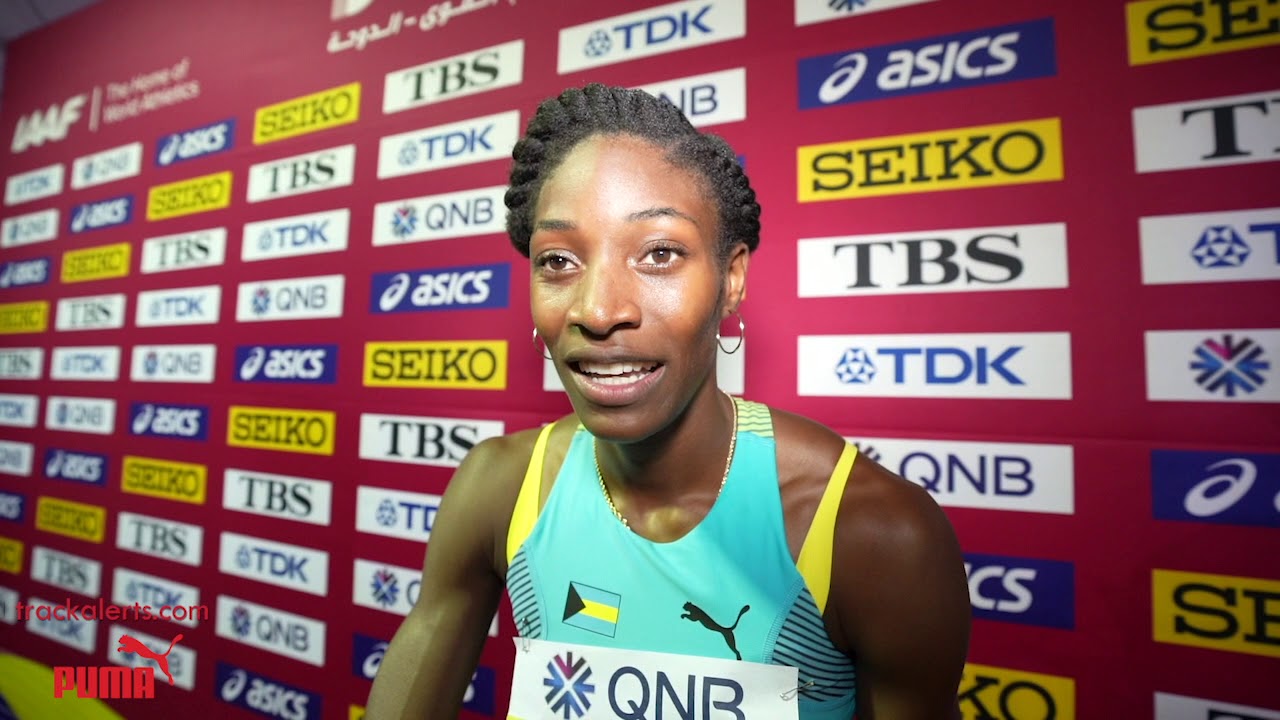