LONDON – PA informs that IAAF Vice President Sebastian Coe, a friend of Alberto Salazar's for over three decades, has called on the athletics coach to defend himself against allegations of administering banned substances.

Coe spoke with the caveat of having not seen the programme which made the allegations, but he has seen the transcript "It's for Alberto now to defend himself,'' said Coe, who was speaking on behalf of Vitality at Sir Bradley Wiggins' Hour Record attempt in London. 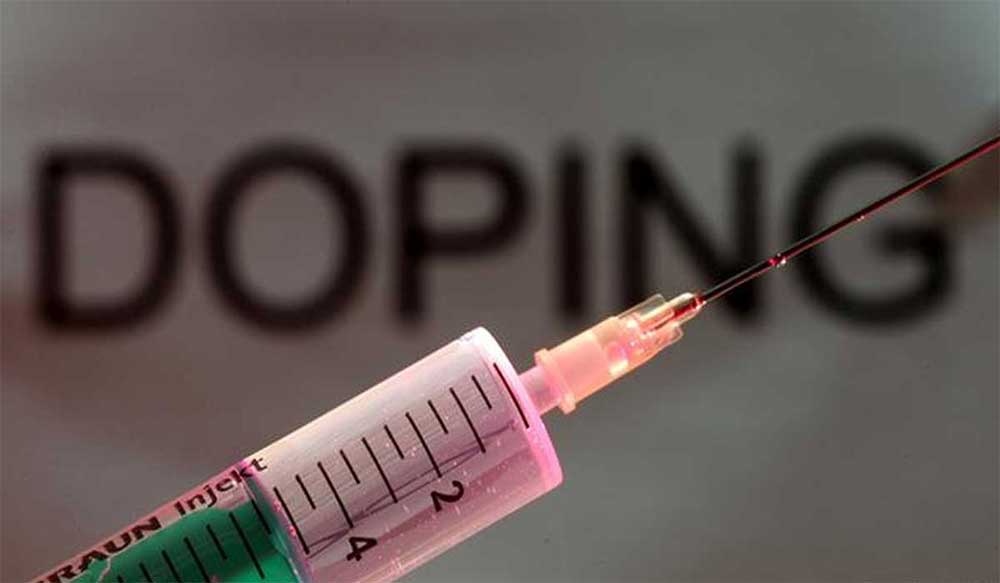