Six former Cornwall College athletes including three former national junior representatives took time out of their holidays to meet with members of the present team during a break in training at the school on Thursday (27 Dec).

Team manager Paul Reid told Trackalerts.com the session that lasted almost an hour was “well received.” Reid also said the US college student-athletes were more than eager to share their experiences with the high school athletes.

Reid added: “We really didn’t know what to expect as when we heard they would all be here at the same time, however, we thought we could get them to meet with the present team.”
There were some issues, however, “yes they all had their work out programs and they would be training here at the school but it took a little bit of negotiating to get all six of them together as they were also spending time with family as well.”

Lewis who transferred from Iowa Central Community College last year, had two top-three finishes in the NCAA Outdoors last year after winning the Big 12 long jump and taking second in the triple-jump.
Rhooms has established himself at Morgan State while McKenzie was two time all-Western Athletic Conference All-American last year.

Reid said at present there were nine former Cornwall College boys in the US College system with Boys Champs Class 1 100m bronze medallist Washington Brown of the University of Texas-Austin, Jonhoi Clarke of Campbell University and Orelle Bulgin also at the event. 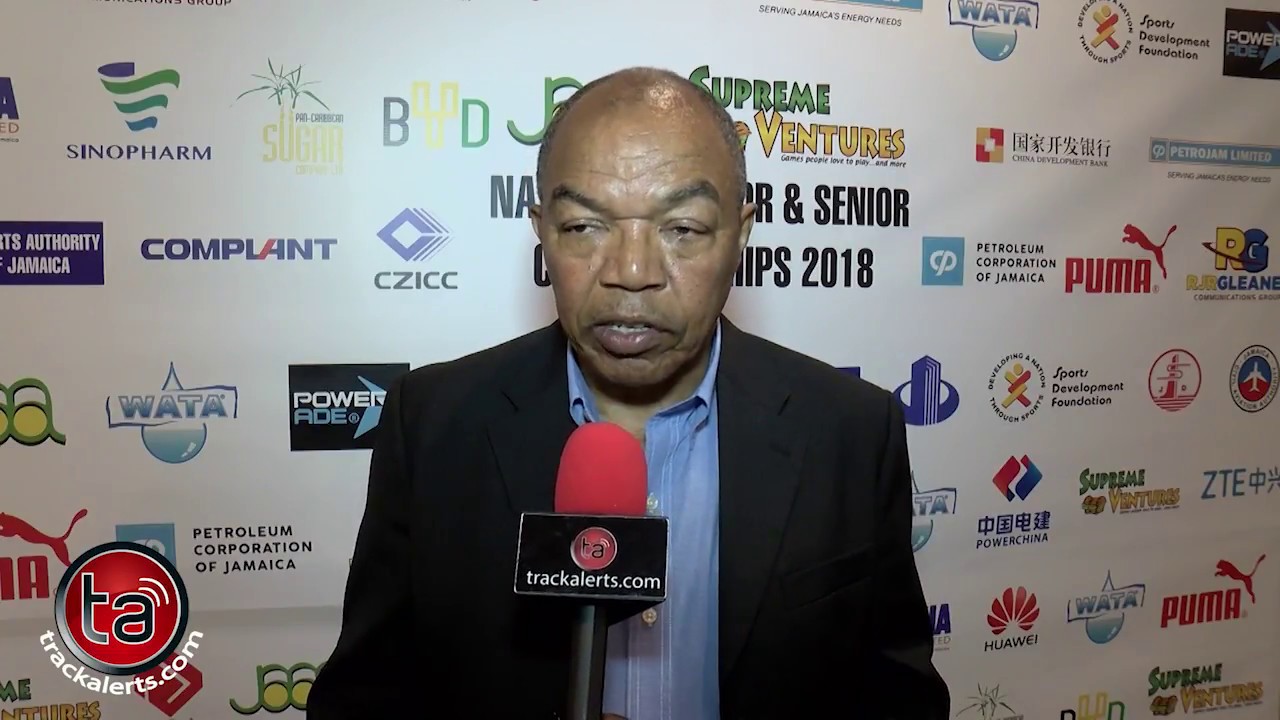