Dubai is the venue of both the current world junior records as Tsegaye Mekonnen recorded the men’s mark last year.

The women’s race in Dubai displayed some impressive depth, with seven athletes finishing under 2:23, something that had only happened on three occasions previously; at the 2013 Dubai Marathon, the 2005 Helsinki World Championships and the 2014 Boston Marathon. 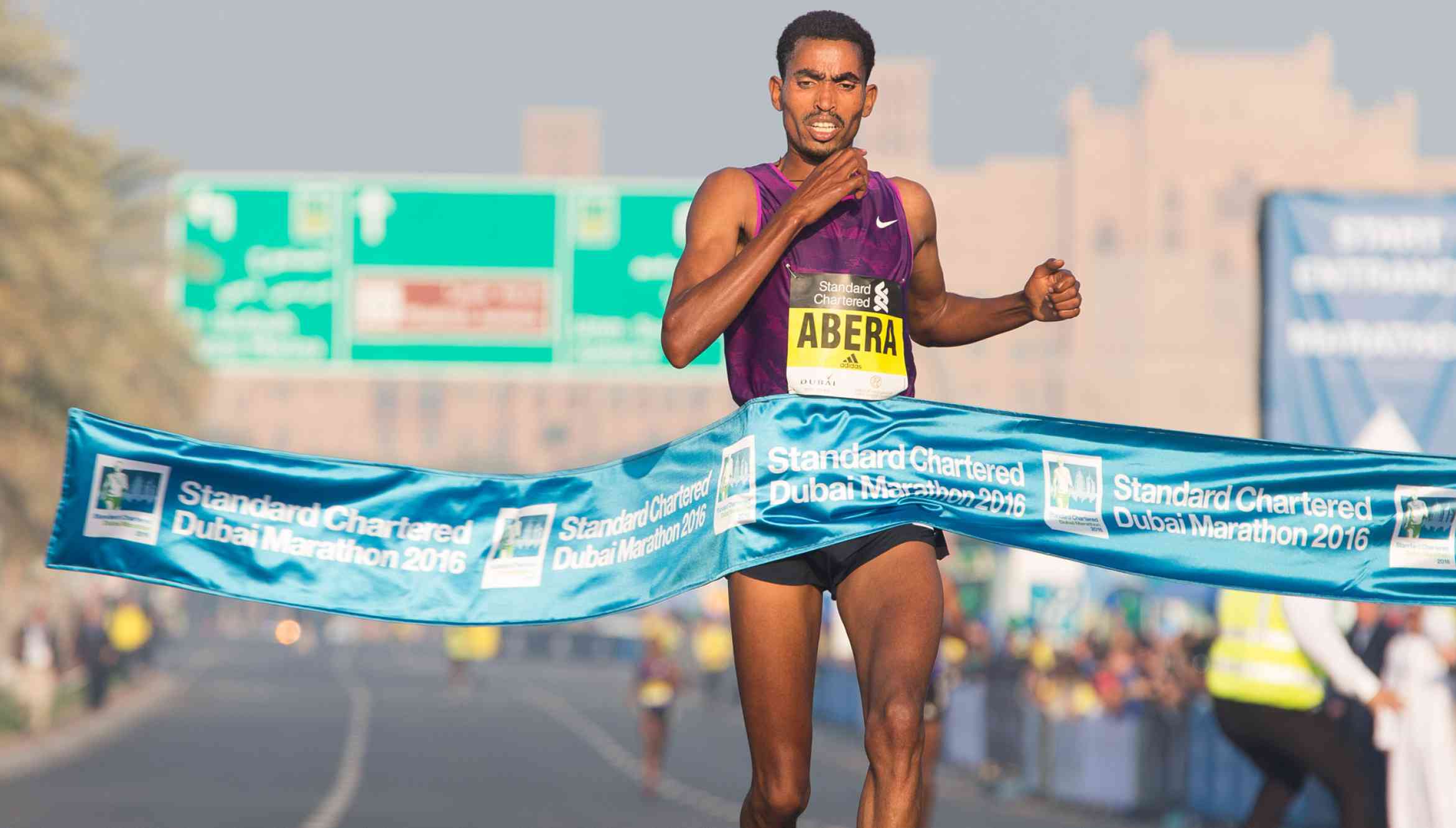