Briana Williams became the youngest sprint double champion at a World U20 Championships. Jamaica’s Veronica Campbell-Brown won the sprint double in 2000 and this Williams inspired her to her goal.

“I’m so happy to win the double gold medal in Tampere,” said Williams, who is only 16 years old.

“I was a bit tired and nervous before the race,” added the American-born, who had six races in four days.

“It was a huge PR for me by over half a second, my coach gave me a tonne of advice – it’s so important to have him here. I want to act as a role model for young girls and to encourage them.”

“In the future, I want to be the youngest Olympic medalist in Tokyo 2020, but there are a lot of chances to succeed before then as well.” 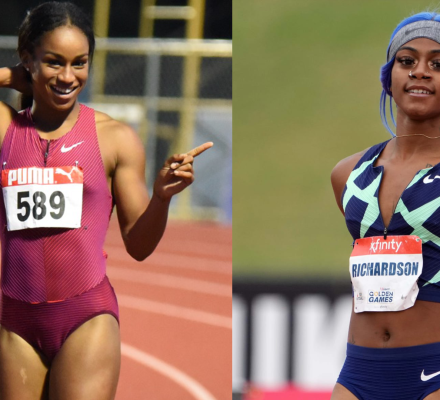