Veronica Campbell-Brown achieved a world leading time in the women’s 200m at the Florida Relays on Thursday (30 March).

Crystal Emmanuel of Canada finished second in 22.86 and American Destiny Carter, third in 22.92. 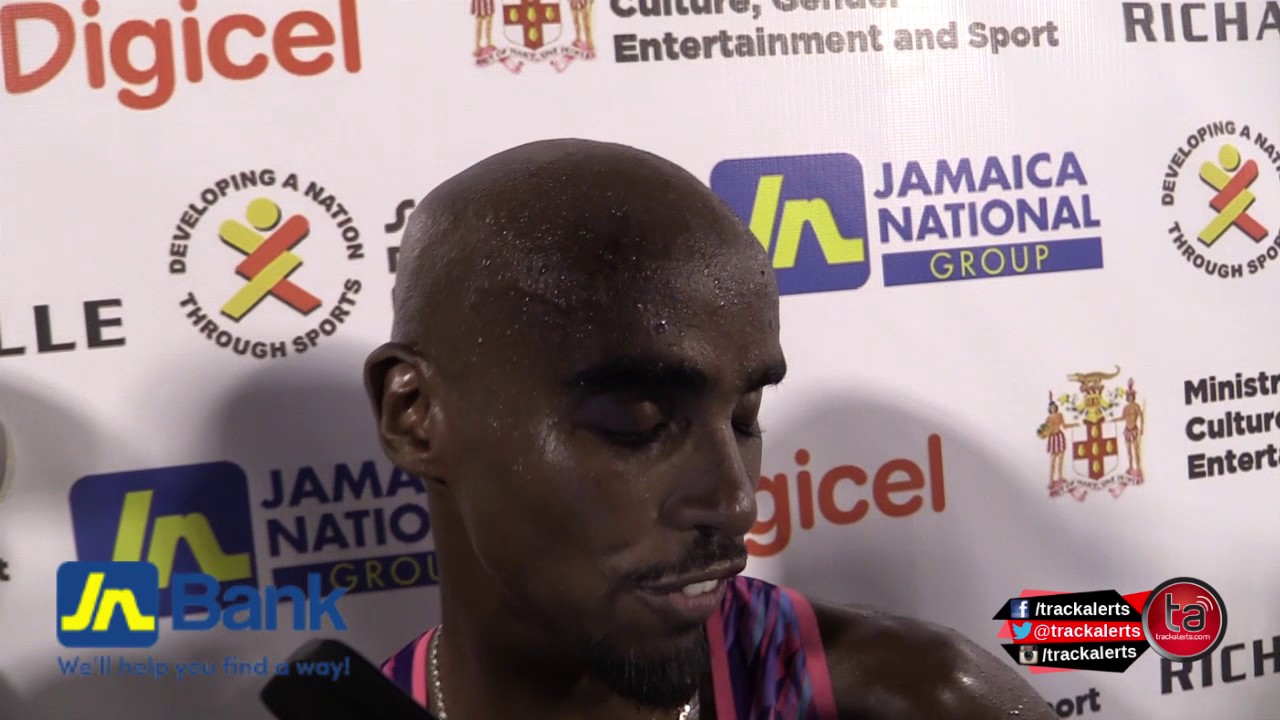