KINGSTON, Jamaica – Wayde Van Niekerk and Noah Lyles along with Shelly-Ann Fraser-Pryce, Elaine Thompson-Herah, are just a few of the over 200 athletes who have expressed an interest in the 2020 edition of the Racers Grand Prix Meeting.

The announcement was made by Glen Mills, legendary coach and meet organiser at Thursday’s (23) press conference at the Pegasus Hotel.

The Racers Grand Prix is one of the 10 Gold-Ribbon meetings in the inaugural World Athletics Continental Tour, and only one that will be staged in the Americas is set for 13 June.

Niekerk will be making his second visit to Jamaica after competing in the 300 metres at the inaugural staging of the Racers Grand Prix in 2016. Later that year at the Rio Olympics, Niekerk smashed Michael Johnson’s 400m record (43.18) which stood for almost 17 years with a jaw-dropping 43.03 seconds.

The South African has not competed on the international circuit since suffering a knee injury while participating in a celebrity rugby match on the same weekend he got married.

American Lyles, who won the world 200m title in Doha 2019, will also be making his second appearance at the Racers Grand Prix where he clocked his first legal sub-10 second in the 100m in 2018. Lyles, who is earmarked to be the world’s next new sprint sensation since Usain Bolt, is expected to dominate the men’s half-lap event in the foreseeable future.

Multiple World and Olympic champion Fraser-Pryce, who had a phenomenal 2019 season culminating with her fourth 100m world title at the Doha World Championships, will be seeking to maintain her unbeaten streak at the meeting. Thompson-Herah, the Rio Olympic Games sprint double champion, will be seeking to recapture the form that catapulted her to the pinnacle of world sprinting.

There will be plenty of action in the field as events, recently stripped from the Diamond League, such as the discus and triple jump will be among the 14 disciplines on the night. 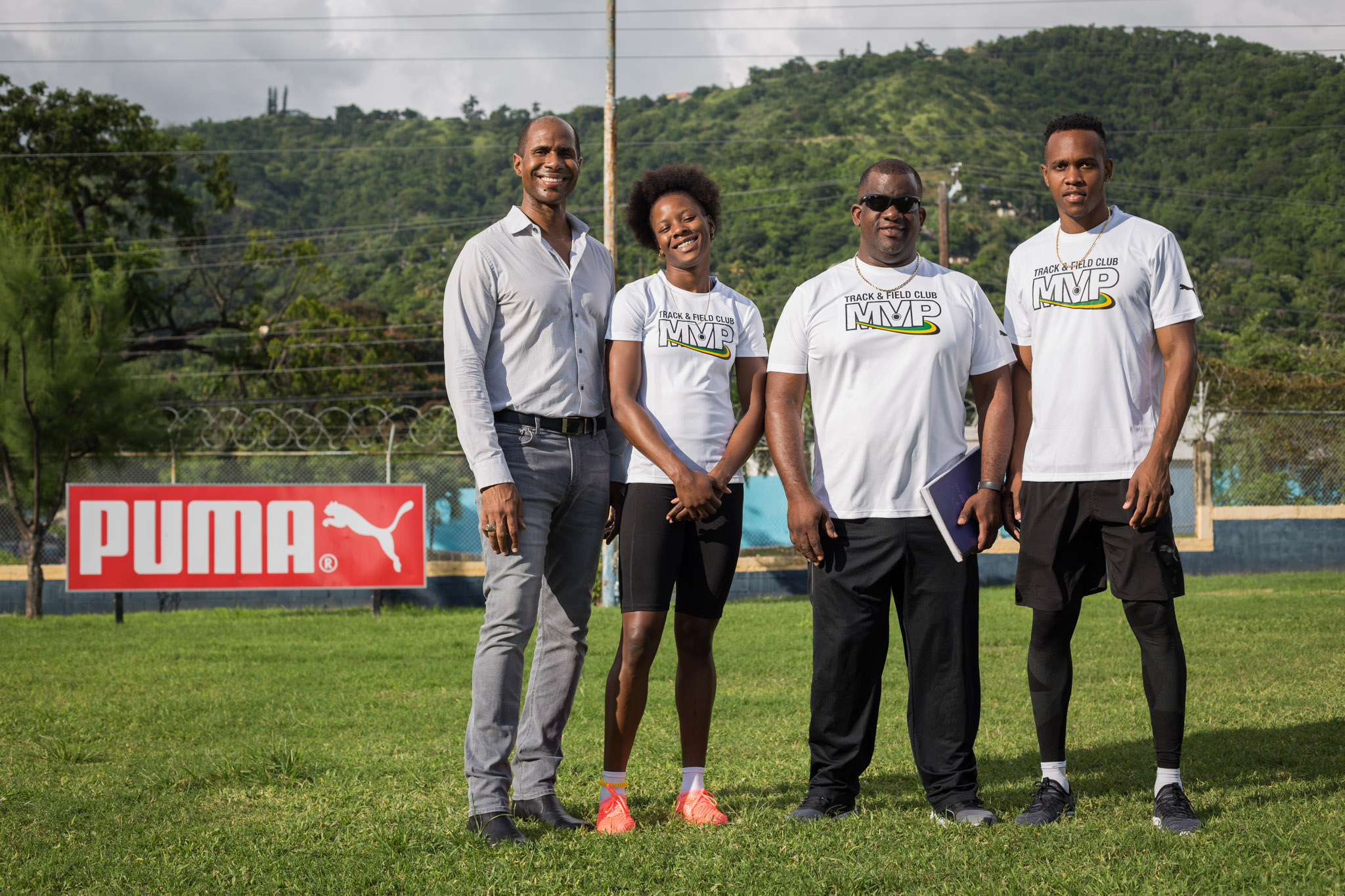