The 400m World record holder Wayde van Niekerk is in good mood in relation to his return from injury and subsequent surgery.

He recently posted on his twitter: “Let’s start from scratch and do it again better than ever before. Phase towards greater.”

Currently, he is in training in Bloemfontein at the track and gym with coach Ans Botha and his regular team of physio and biokinetics experts.

“There is no need to change a winning recipe, we just looked at what and where he can improve based on all the tests that were done at the Aspetar clinic under the watchful eye of Dr Louis Holtzhauzen, who was Wayde’s doctor before Rio 2016.

“There were some aspects that showed there is still some room for improvement and we addressed those in addition to the rehab of the knee injury,” said his agent Peet van Zyl.

Based on progress and fitness levels coach Ans Botha will decide when and where she wants Wayde to race first in 2019 but she is very happy with how training has been going. 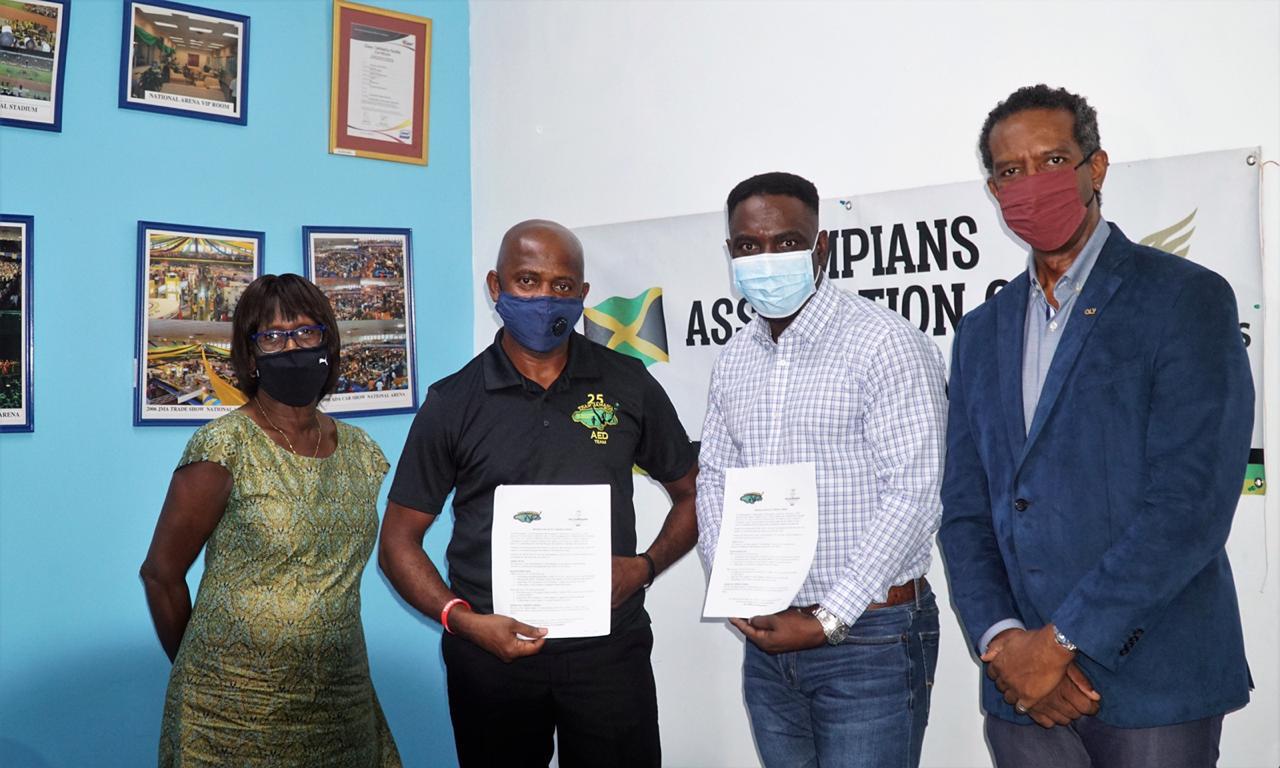 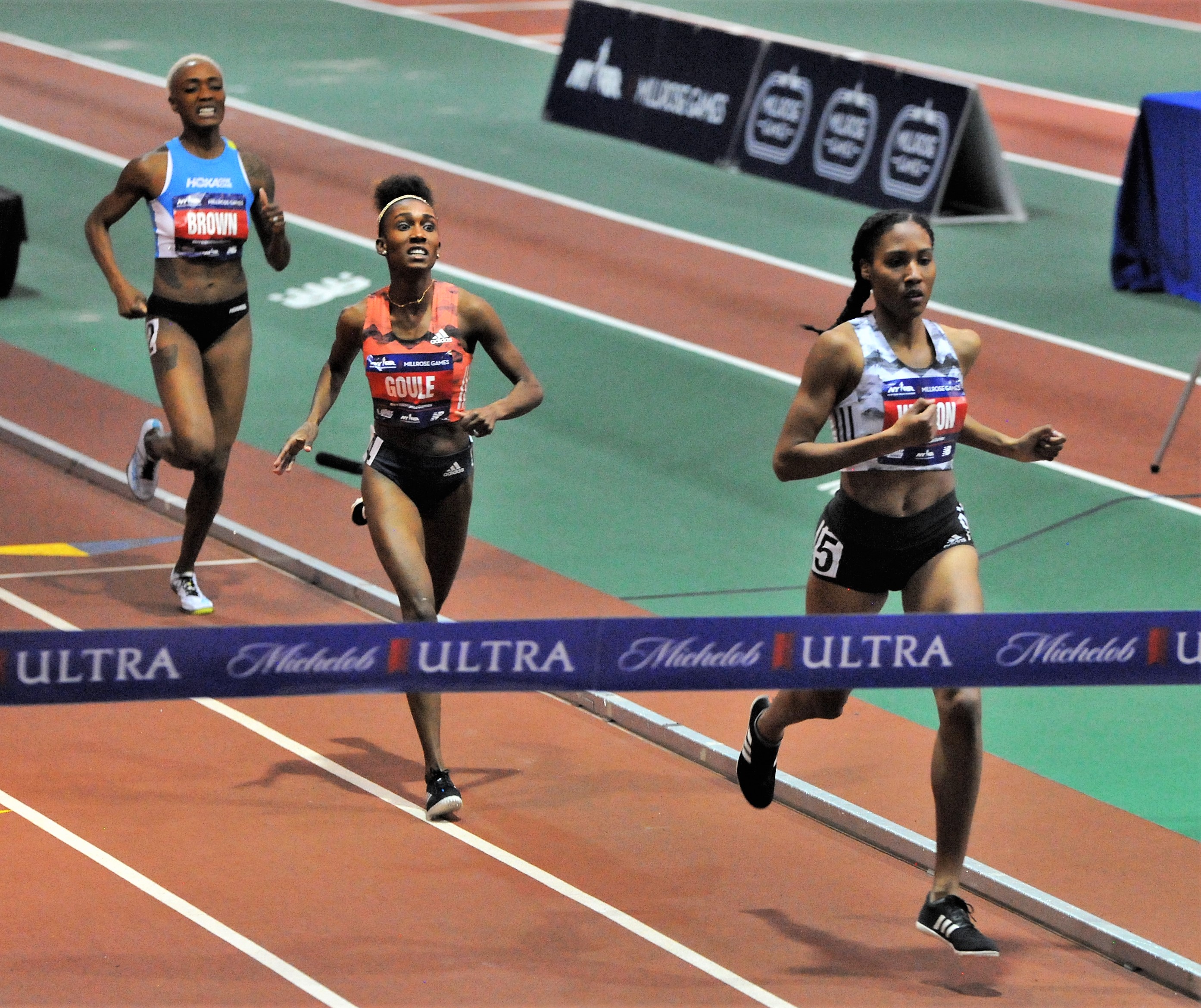