Michael Smart, the former coach of several Jamaican track and field stars at Essex County College, has been sent to prison after admitting he stole tens of thousands of dollars from his team.

Michael Smart, 62, was sentenced to three years in state prison after pleading guilty in December to a charge of second-degree theft by unlawful taking, according to the state Attorney General’s Office.

In pleading guilty, Smart admitted that he stole approximately $150,000 from 2012 through 2015 during his coaching tenure at the college, state Attorney General Christopher S. Porrino said in a news release back in December.

“For him to steal from that budget – which amounted to stealing from his athletes – was a terrible betrayal,” Porrino said in a statement following the sentencing on Friday (3 Feb). 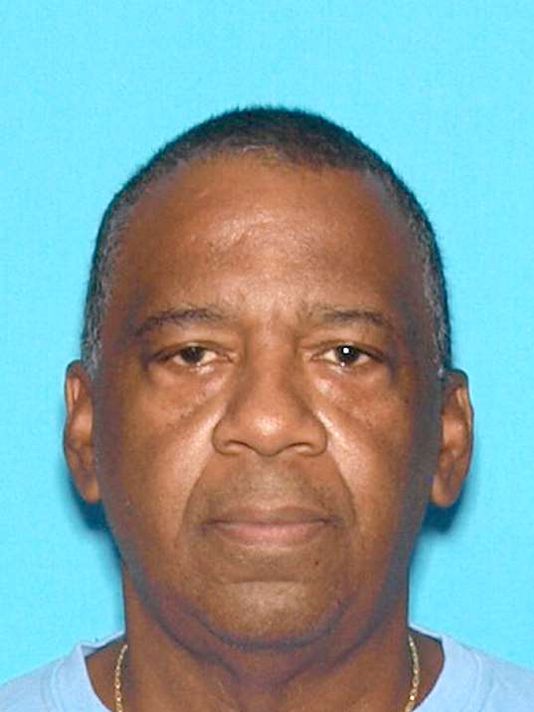