Veteran sprinter Tyson Gay abandoned his bid to make the United States bobsled team on Wednesday after pulling out of the National Push Championships in Canada.

Gay, 34, a divisive figure in US track and field following his 2013 doping conviction, opted to skip the men’s event after consulting with bobsled coaches, a statement said.

“Gay flew to Calgary two days ago after finishing commitments following the 2016 Rio Olympics and has pushed a sled no more than 10 times,” a Team USA statement said.

“After meeting with the coaching staff it was decided that it was in Gay’s best interest to focus on learning and to watch today’s competition.”

The statement said Gay would continue training with the US bobsled team and may compete in combination pushes.

Push championships are compulsory for any athlete aiming to make the US national team during the 2016-17 season, a key part of preparations for the 2018 Winter Games in PyeongChang.

Bailey won his category by 0.10sec in combined time to take the 2016 USA Bobsled National Championship.

“I didn’t know what to think coming into this competition,” Bailey said. 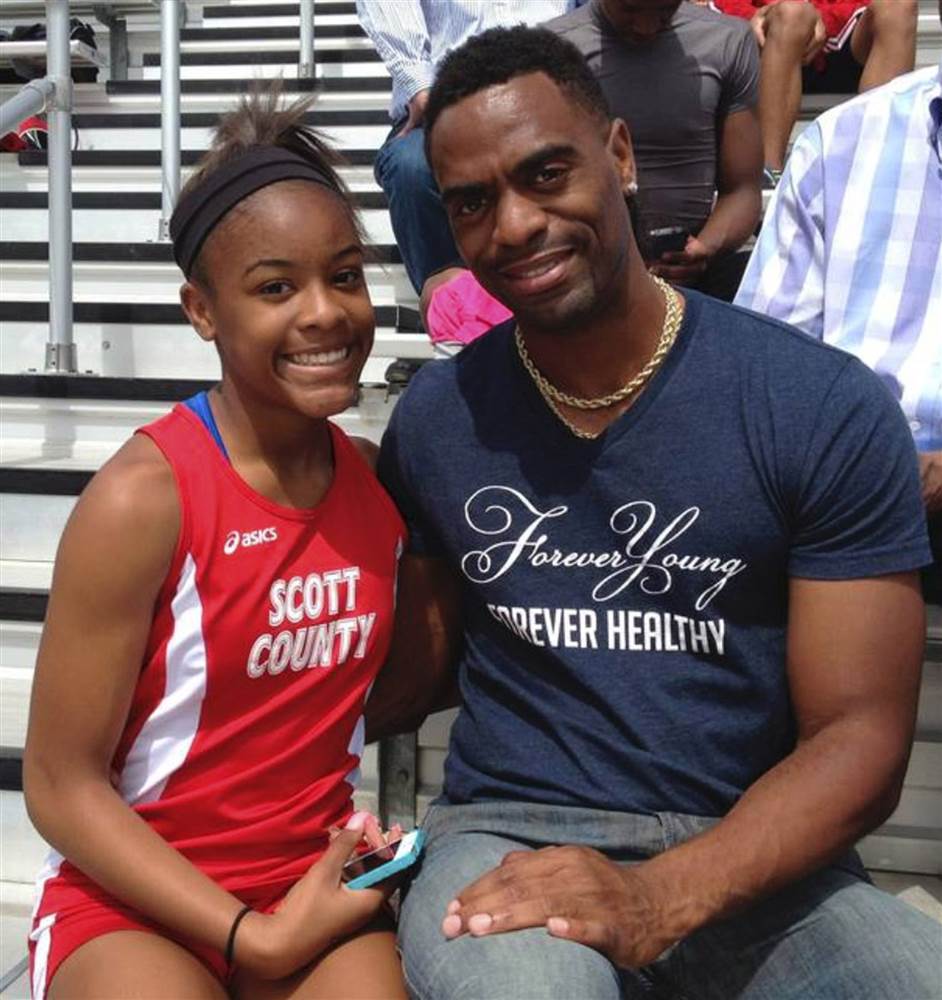