Sprinter Nelda Huggins and 400m Intermediate Hurdler Kyron McMaster have met the qualifying standards and will join the best U20 athletes from around the world in Eugene.

The territory almost had a third qualifier in Carifta Games 400m finalist Khari Herbert who came agonizingly close missing the standard by .001 in his last meet of the season.

Huggins will contest the 100 and 200m where the 17 year old has established  National Youth and National Jr. Records in both events. Huggins who has been on the Carifta Games 100m podium every year since 2011, sliced her 100m best from 11.77 seconds she ran last year and matched during the Carifta Games in Martinique, to 11.59 in winning the U20 Girls event at last month’s BVI Twilight Invitational.

She’s coming off breaking her own 200m standard of 23.91 seconds established during the Carifta Games in April, with a run of 23.77 at the Antigua National Championships at the end of June.

Versatile McMaster has established personal bests in the 100m, 200m, 400m, 400m Intermediate Hurdles and 800m this season, qualifying for World Jrs. In the 400m Hurdles, his new pet event.

The novice has exactly four hurdles races to his credit—three of them over the 0.84m height—the regulations for U18 athletes. He debuted with 56.31 seconds in January then followed up with 56.08 to make the Carifta Games U18 Boys final, before running 52.85 for the bronze.

In his next race over the 0.914m barriers—the height for U20 athletes and collegians—he ran 53.26 second to qualify for World Jrs.

Chief Coach Dag Samuels and Angeleta Bernard will be the accompanying officials. 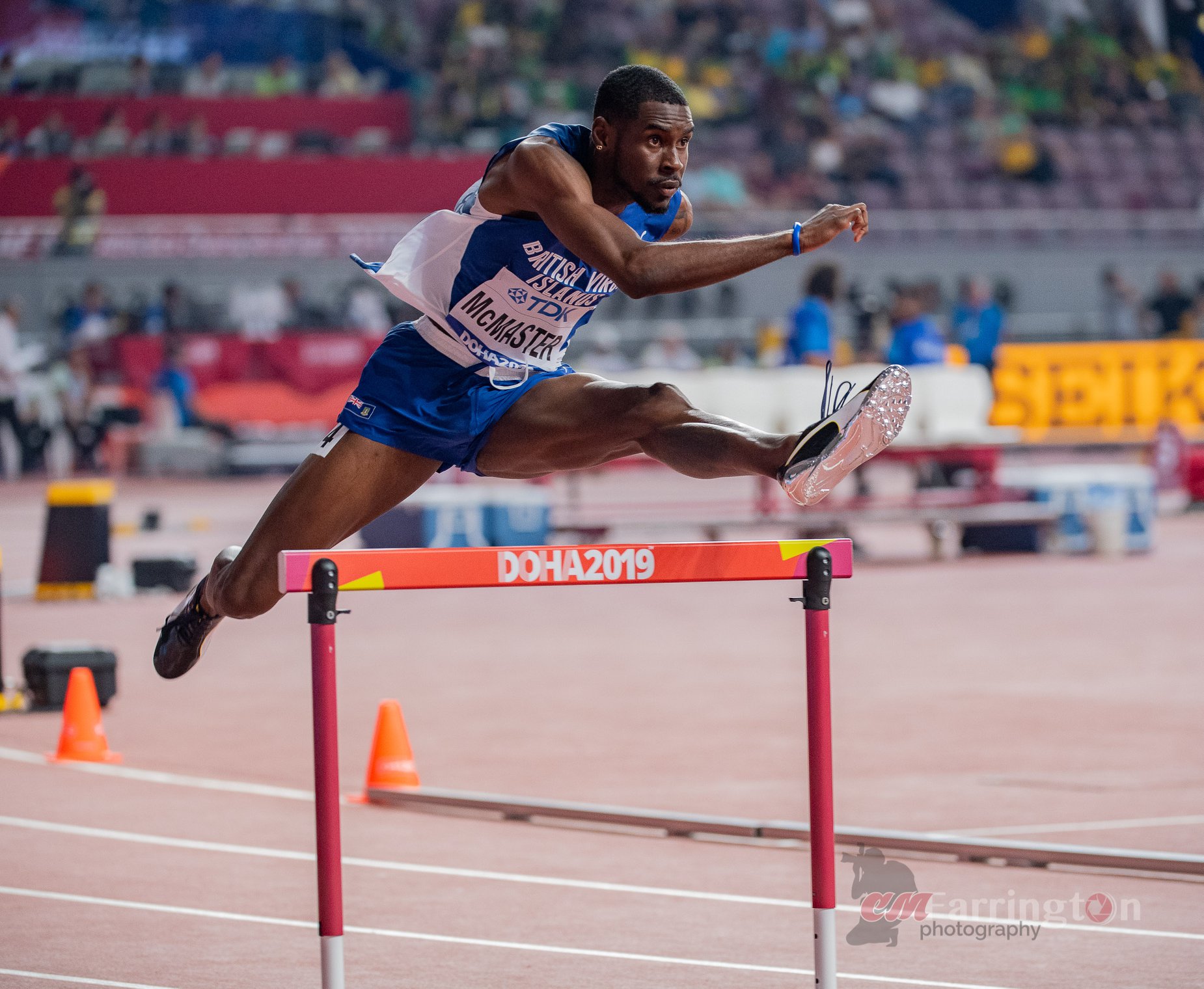 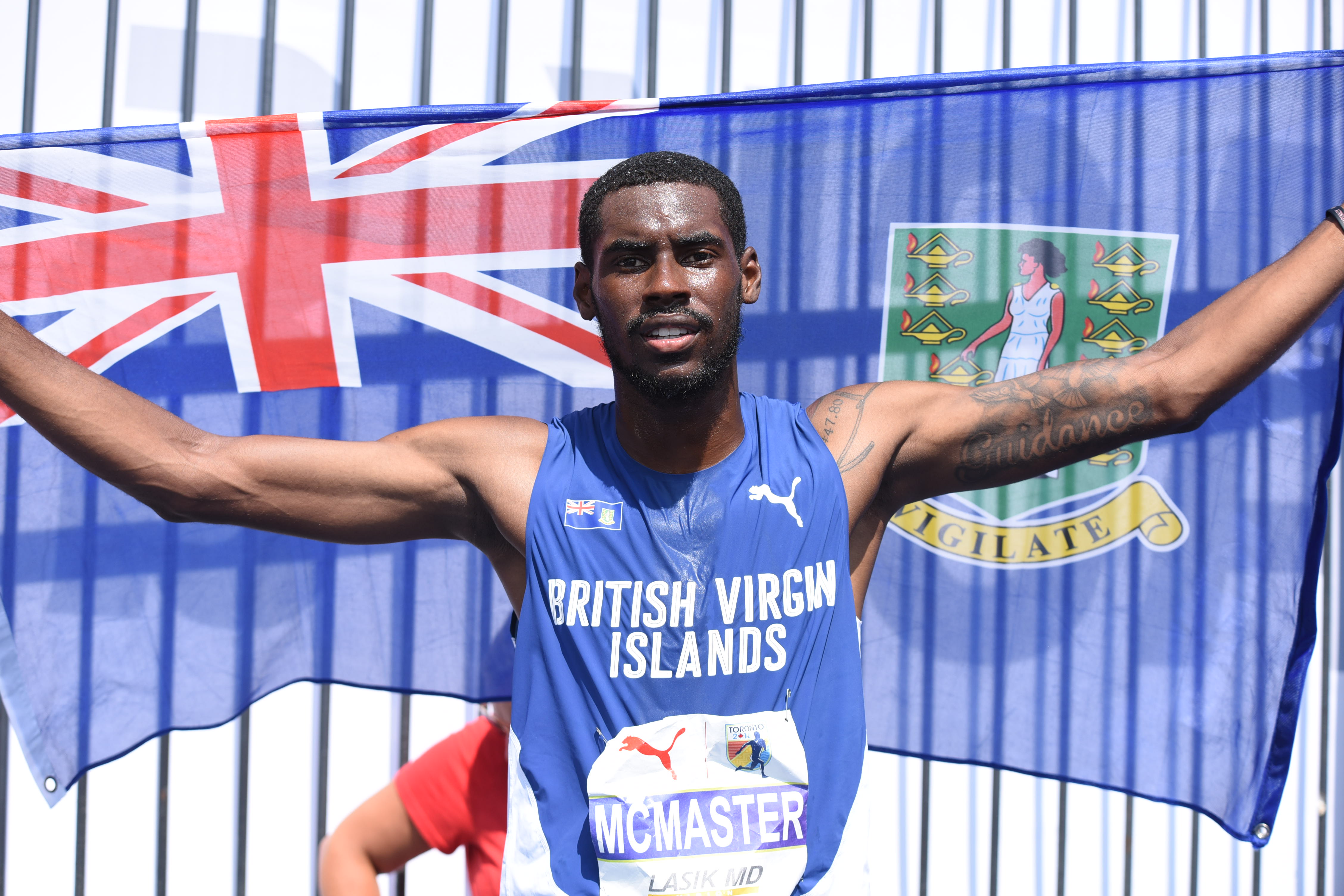