Defending champions Lawrence Cherono of Kenya and Worknesh Degefa were among the elite announced today for the Boston Marathon on 20 April.

Des Linden and Yuki Kawauchi, who won the rain-soaked 2018 editions, will also return.

Other previous winners on their way back are: Edna Kiplagat (2017), Geoffrey Kirui (2017), Caroline Rotich (2015) and Lelisa Desisa (2015). Linden will be running 51 days after the US Olympic marathon trial in Atlanta.

“Running the Boston Marathon seven weeks after the U.S. Olympic Trials is a plan that has been in the works for roughly a year,” Linden said.

“I crossed the finish line in 2019 and knew if my body was capable, I wanted to return to Boston in 2020. My coach, Walt Drenth, and I had some long conversations on doing the double, how we would tailor the training, and if it was reasonable to expect to run well in both races. We were both excited about the challenge.” 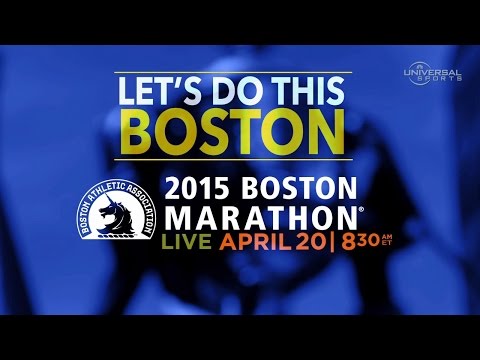 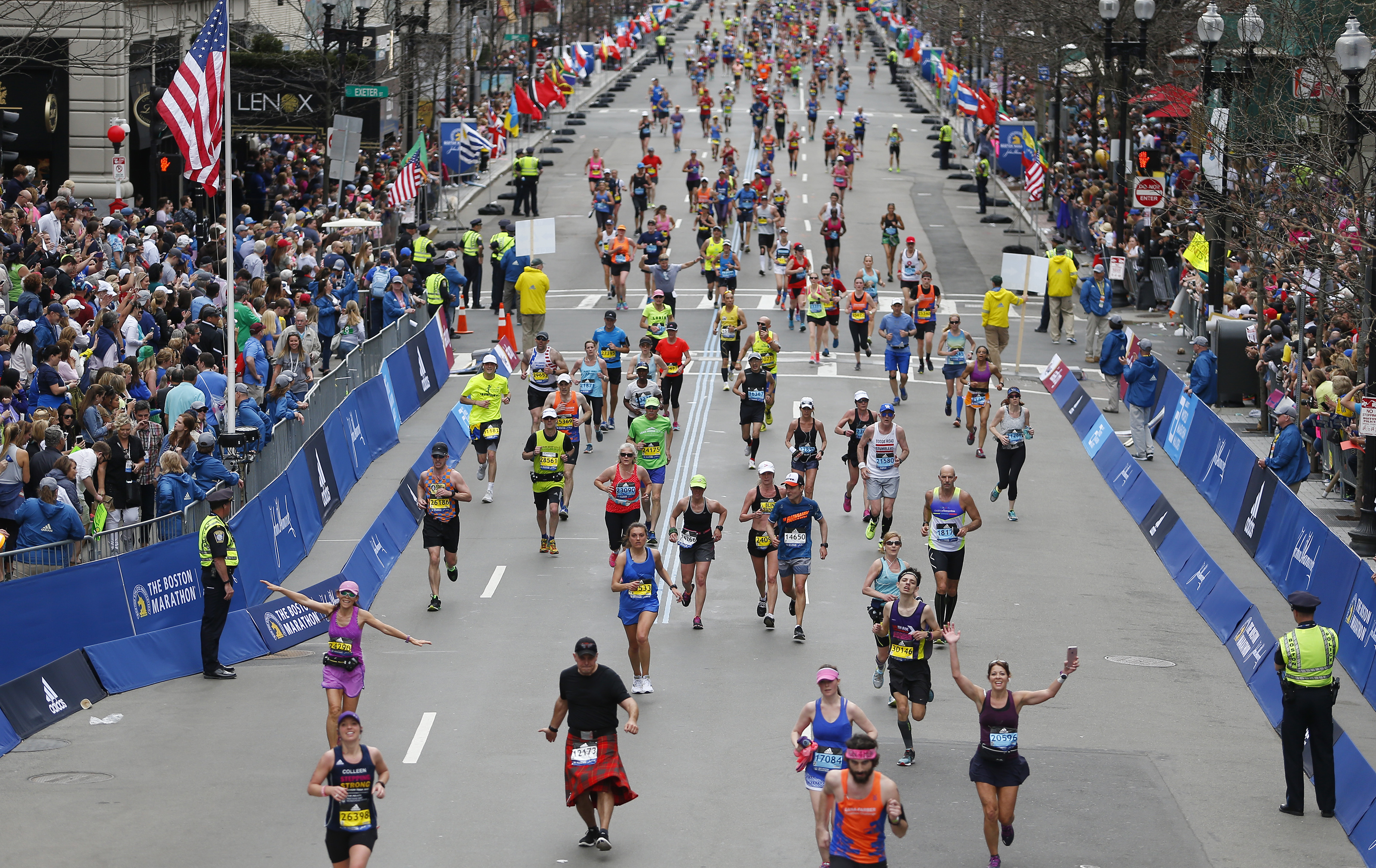