At the King Baudouin Stadium track, Thompson will have 10.72 meet record set in 2013 by fellow Jamaican Shelly-Ann Fraser-Pryce in mind.

“I’m looking for a fast time, it’s my last 100 of the season but I’m still healthy and in good shape.”

The 24-year-old, who will also face arch-rival Dafne Schippers of the Netherlands, is ready to maintain her superiority over European champion.

Having won the sprint double in Rio, Thompson underlined those astonishing accomplishments with superlative victories in the 100-metre at the Lausanne Diamond League (August 25) and in the 200-metre at the Zurich DL on September 1.

She clocked 10.78 secs for her amazing 100m victory in Lausanne. (Schippers was absent). She then followed up with a new Diamond League meet record of 21.85 during her sensational 200m win over Schippers (21.86) in Zurich. 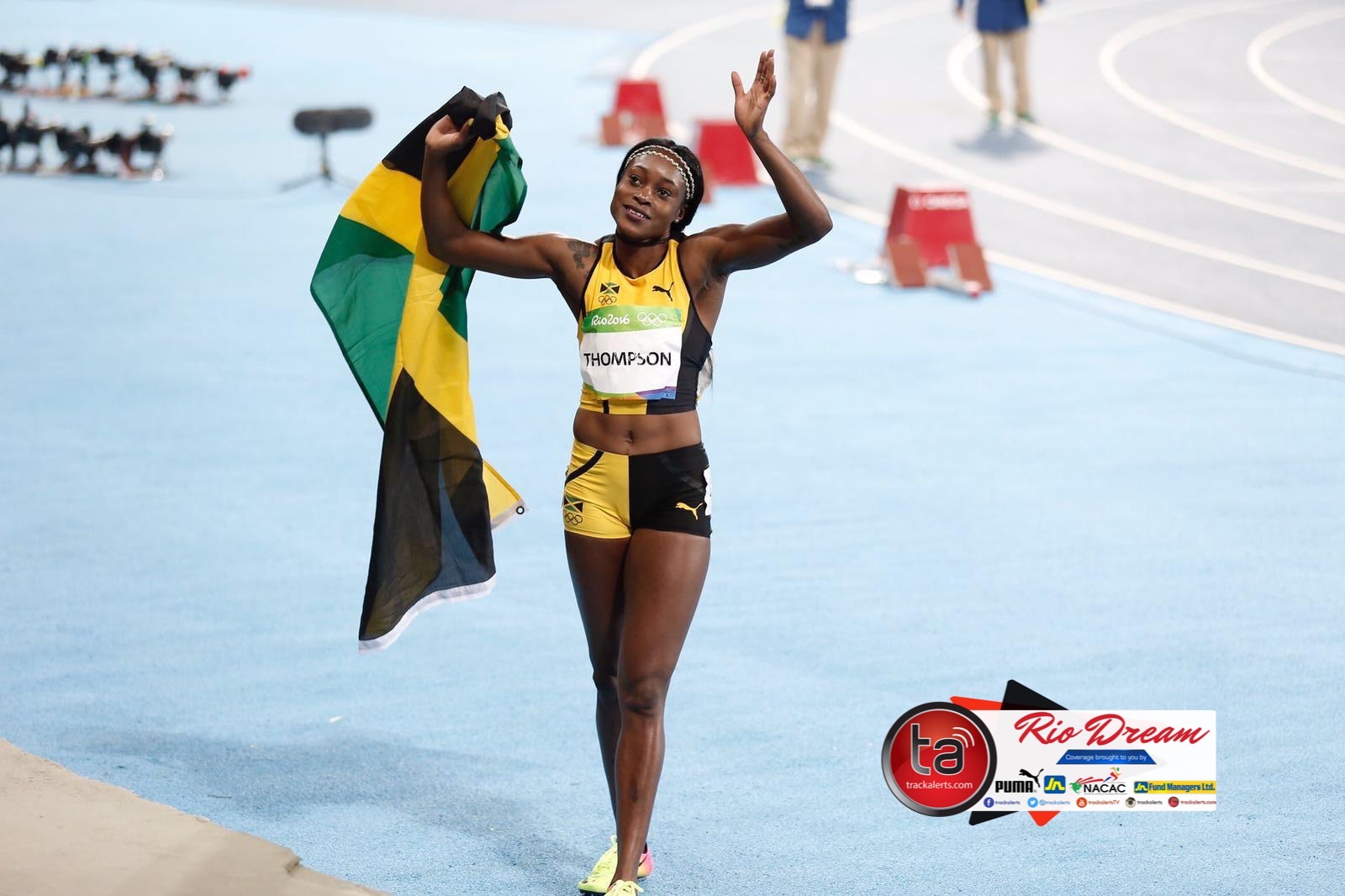