MONTE-CARLO, Monaco –  Jamaica’s Olympic Games sprint double champion Elaine Thompson has suggested the media spotlight hasn’t been on women’s sprints because they are not breaking records.

She is seen by many as the one to get close to American Florence Griffith-Joyner’s 10.49secs, but believes such mark is “out of reach”

She wants to double at World Championships next year in London, but said the final decision is up to her coach Stephen Francis.

Concerning indoor racing that is still under consideration. 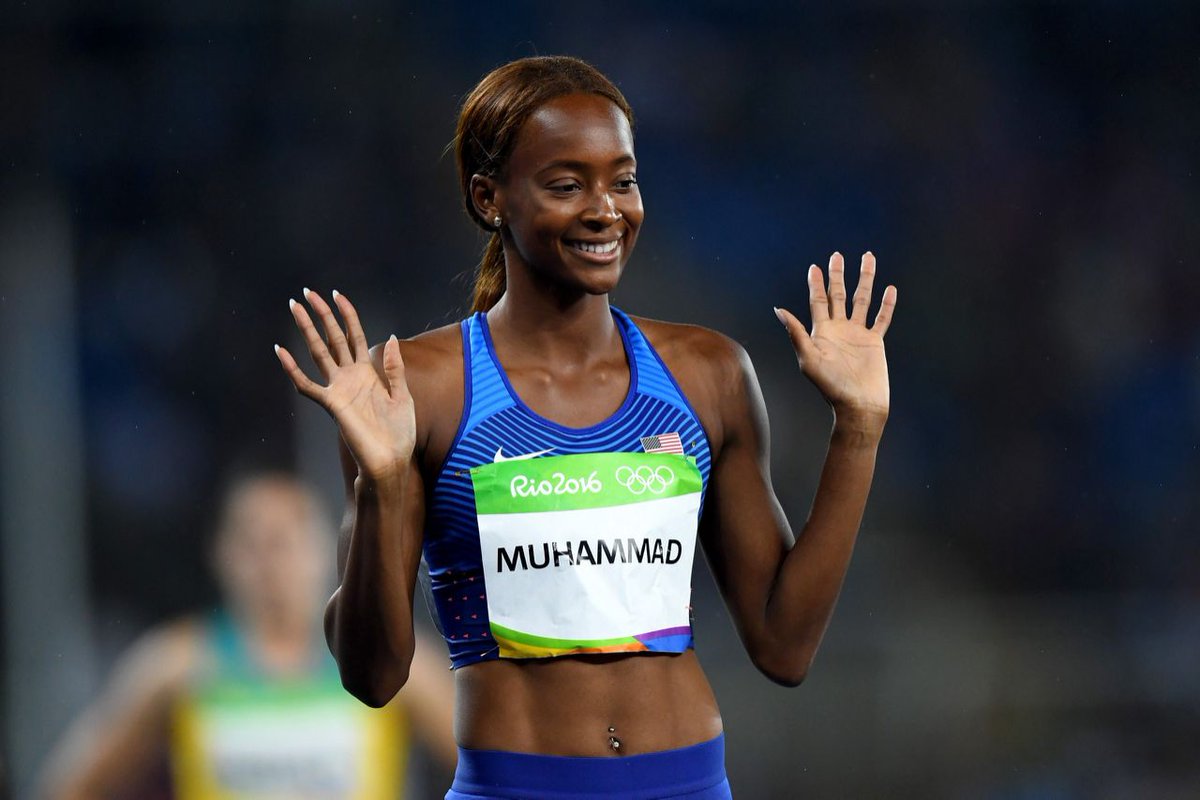