Olympic Games sprint double champion Elaine Thompson-Herah has called time on her 2021 season, viewed by the track and field experts around the world as the best since Flo-Jo’s 1988 performances.

Faith in God, hard work and self-belief are things you must have to execute a plan. The plan has to then be set up in stages and micro plans. There will be ups and downs, it will be rocky, but this sets it up to be “oh so sweet” sweet in the end.

“I would like to thank my sponsors Nike, Flow, NCB, My coach and the MVP camp, my friends and family, my therapist, my fans.

My fans OMG what a ride 2021 has been? Thank you all for your love, prayers and continuous support. I have officially ended my season.

Veronica Campbell-Brown, who is also a two-time Olympic Games 200m champion, replied:
Congratulations on an awesome season and all the very best for next season and beyond. 😊💕🙏🏾

ETH ended her post by saying, “I will now refuel, refocus and continue to pray as I look to Eugene and 2022.” 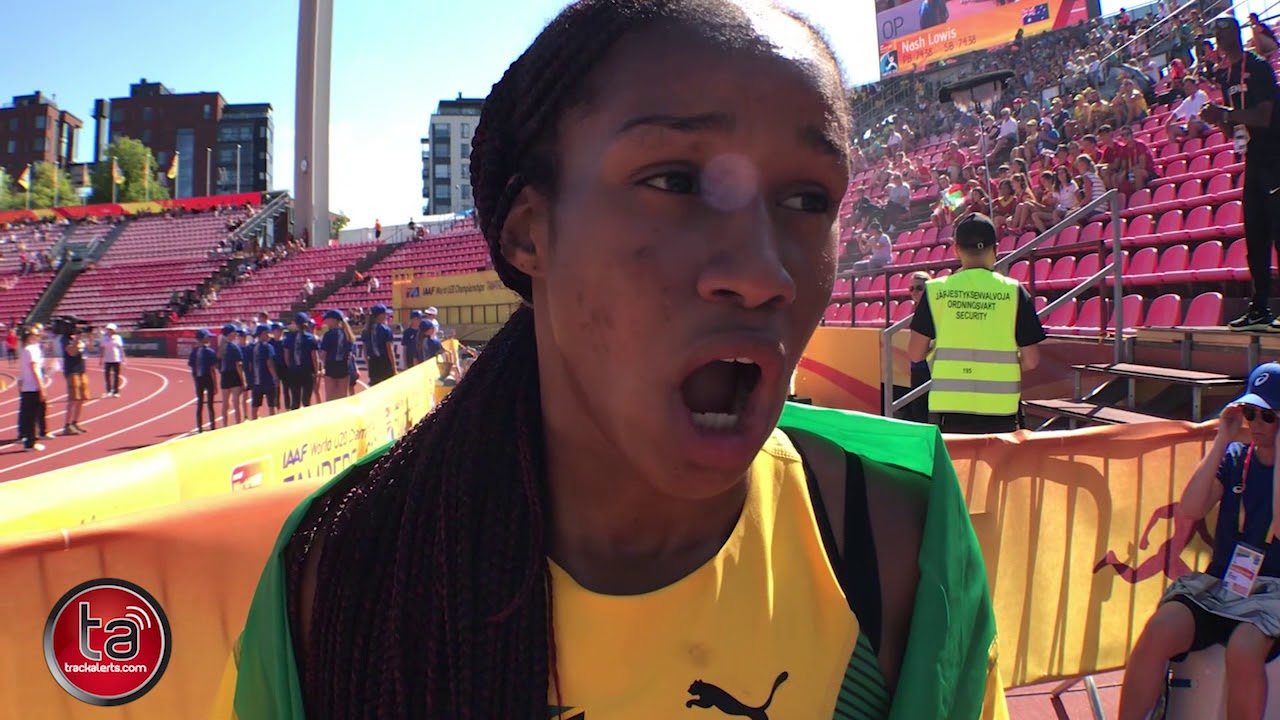 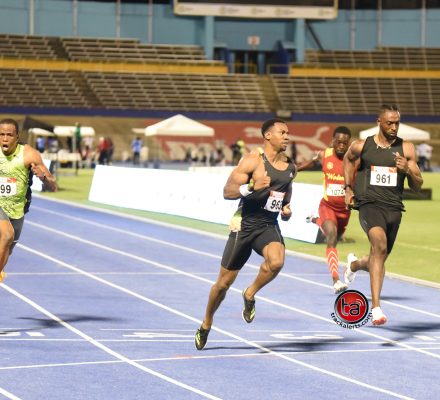 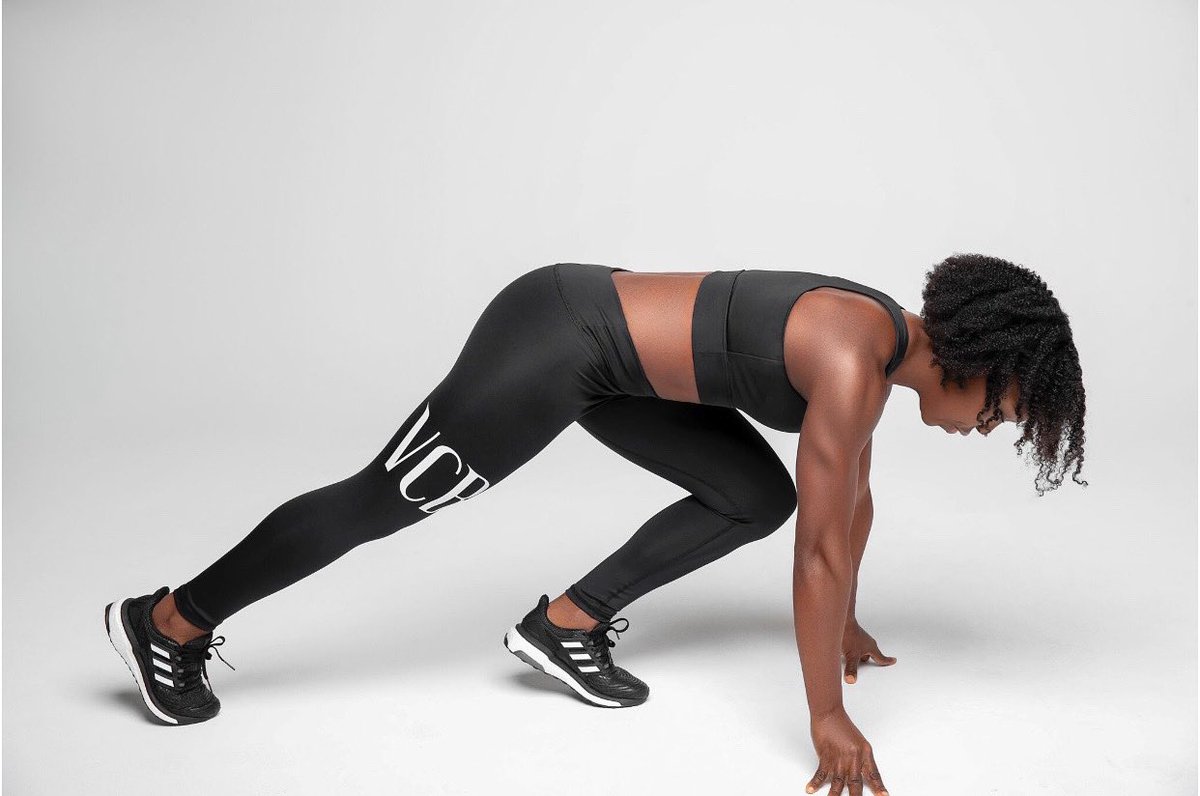