Elaine Thompson-Herah is not on the entry list for Sunday’s (23 May) Gateshead Diamond League.

Thompson Herah, the Rio 2016 Olympic Games sprint double champion, was announced to face a super line-up at the meet.

She was expected to face fellow Jamaican Shelly-Ann Fraser-Pryce, the world 100m champion, and American Sha’Carri Richards, the fastest woman in the world this year.

Thomspon Herah is the second-fastest woman this season with a 10.78 clocking.

British world 200m champion Dina Asher-Smith and Blessing Okagbare of Nigeria are also down to compete.

Two other Jamaicans, Natasha Morrison and Natalliah Whyte, are on the startlist.

Other notable names on the list published are Marie-Josée TA LOU of Ivory Coast and American Javianne OLIVER. 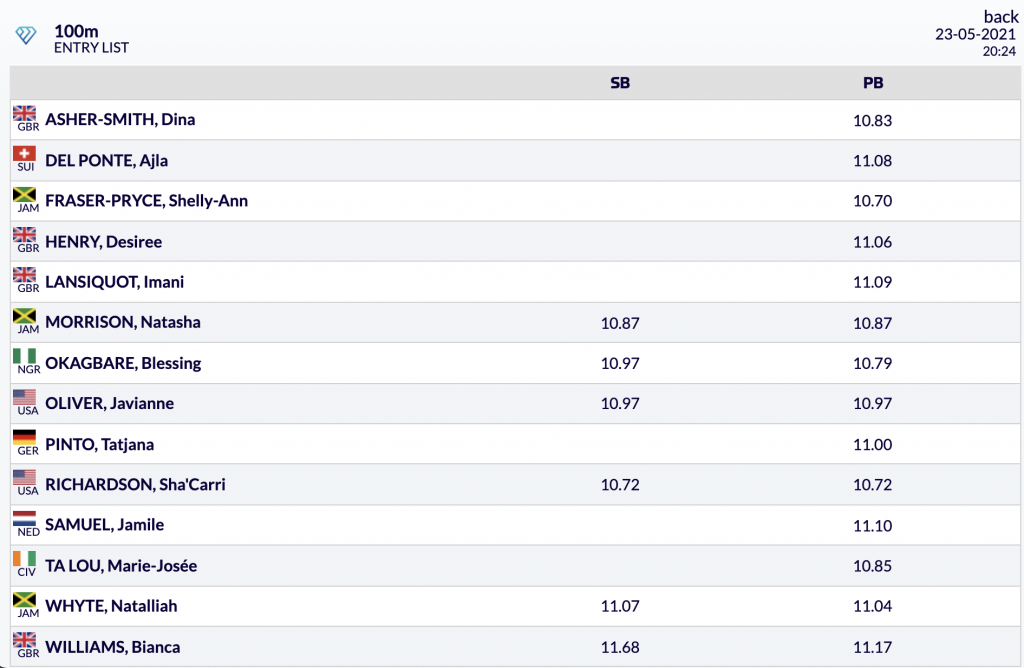 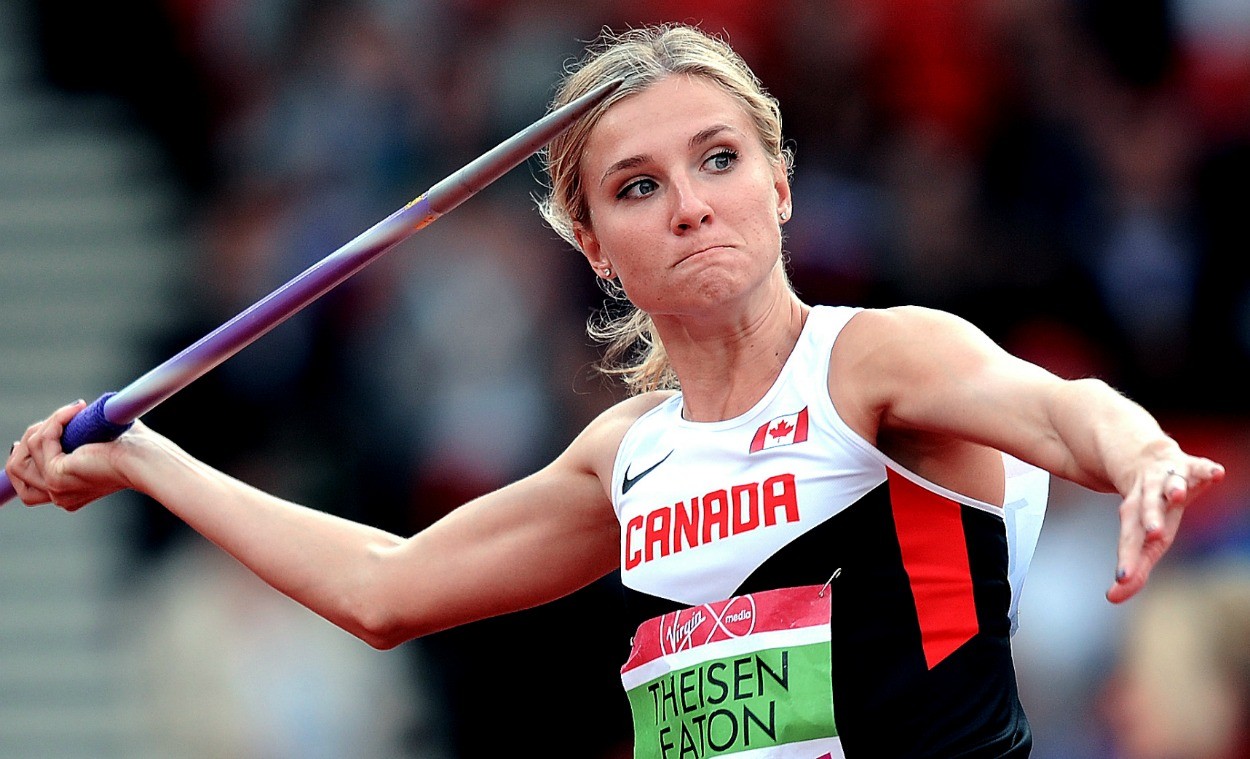