Olympic Games sprint double champion Elaine Thompson produced a world-leading to win the women’s 100m at Thursday’s Rome Diamond League. She stopped the clock in 10.89 to beat Britain’s fast-starting Dina Asher-Smith, who was timed in 10.94s.

In the men’s 400 meter hurdles, American Rai Benjamin set a season-best of 47.59. Compatriot David Kendziera was second in 48.99.
“My technique was good until the ninth and tenth hurdle,” said Benjamin. “But I’m happy that I progressed from Shanghai.”

In the barrier-less one-lap race, Jamaicans Sherika Jackson and Stephanie McPherson ran 51.05 and 51.39 respectively to finish 2nd and 3rd behind a soaring Salwa Eid Naser of Bahrain, who ran a season-best at 50.26s.
“It was a hard race,” said Naser. “I was not expecting to run so fast because the season just go started.”

“I’m really happy with the time,” said Norman. “There was a good flow, it was amazing. I didn’t have any expectations coming into this race. I just want to improve myself and not chase a time. 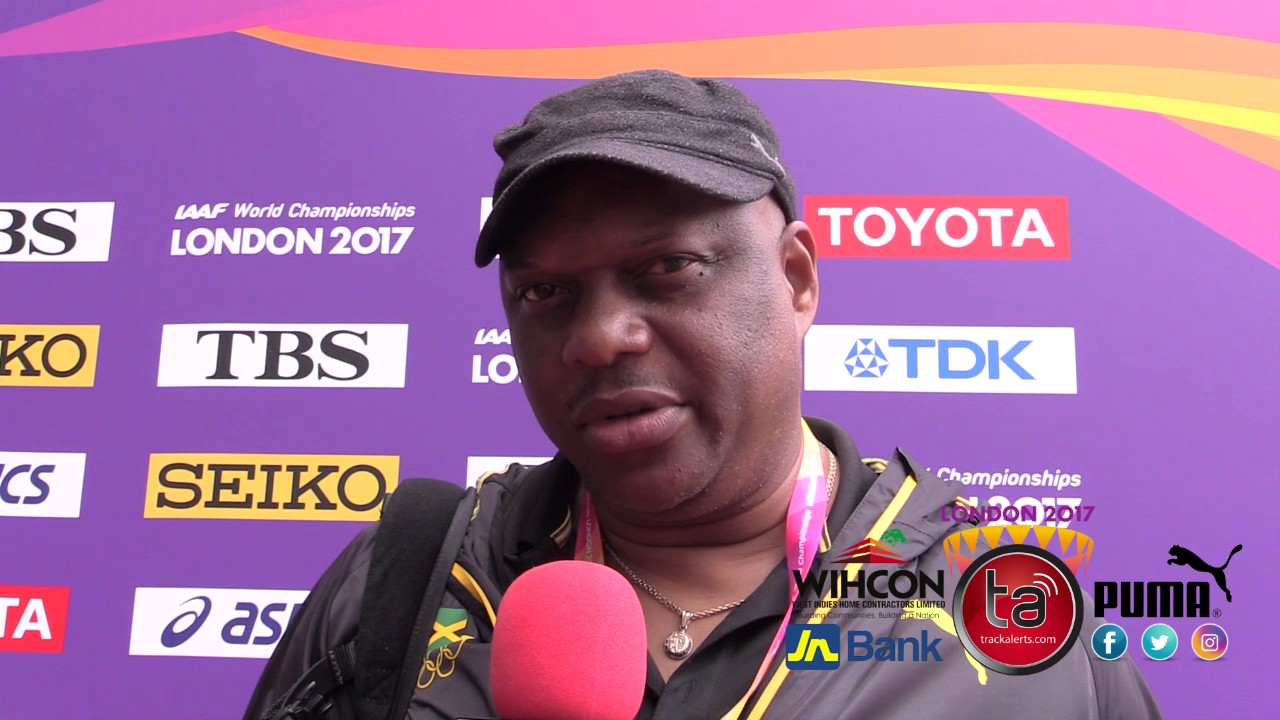 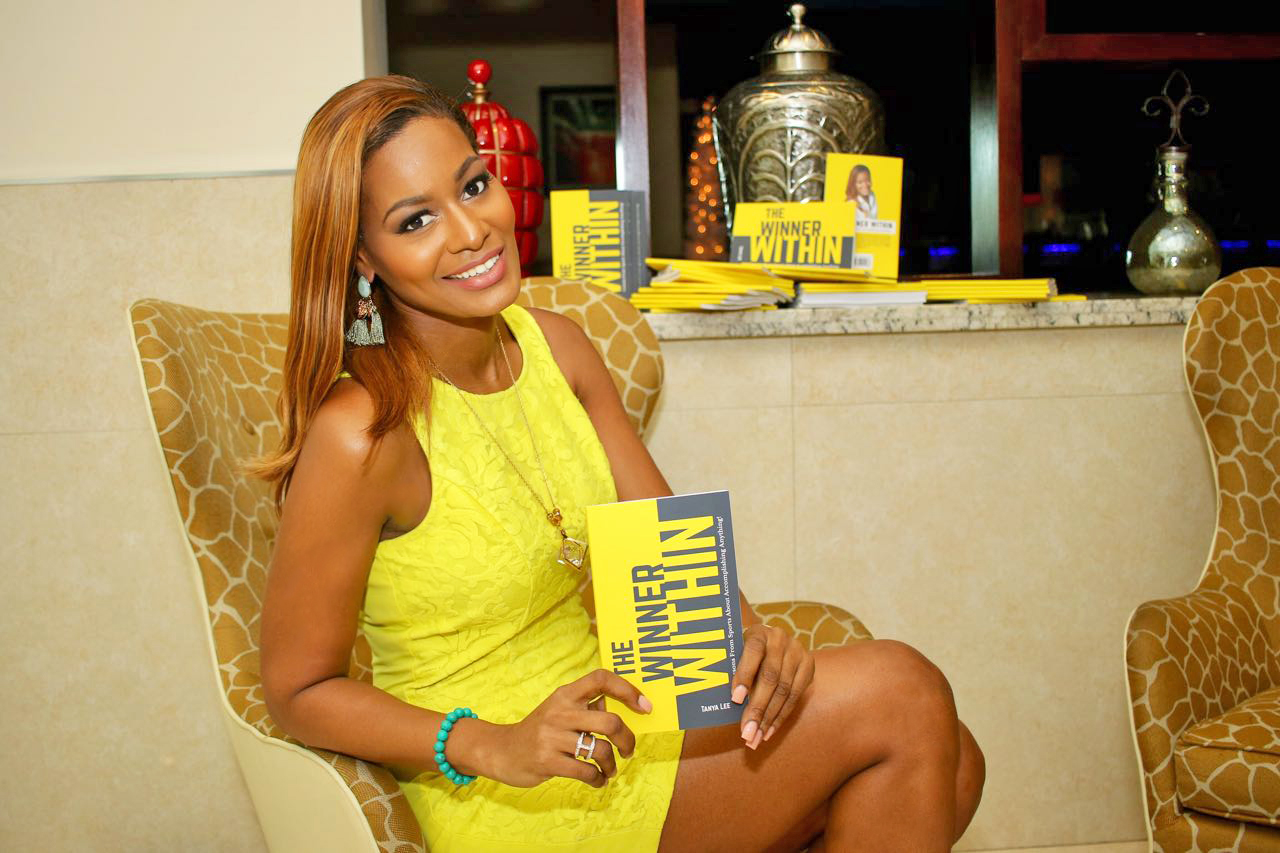