Jamaica’s Olympic 100m and 200m champion Elaine Thompson, who failed to earn a medal at last month’s IAAF World Championships in London, finished her season with a victorious flourish as she earned a second consecutive Diamond Trophy in the women’s 100m.

Thompson arrived in London last month as hot favorite to add the world 100 meters title to her Olympic gold from Rio last year but after cruising through the rounds, she struggled in the final and managed only fifth.

She trailed again on a chilly night in Brussels as Marie–Josee Ta Lou of the Ivory Coast led with 70 meters remaining. In London, Ta Lou lost on the line to American Tori Bowie and this time it was Thompson who blasted past in the final stages to win in 10.92 seconds. Ta Lou clocked 10.93 with Blessing Okagbare-Ighoteguonor of Nigeria third in 11.07.

In the absence of recently retired Usain Bolt and world champion Justin Gatlin, 2011 world champion Blake rekindled some old form for a rare win, finishing in a modest 10.02 seconds as runners were slowed by the rain and cold at the King Baudouin Stadium. 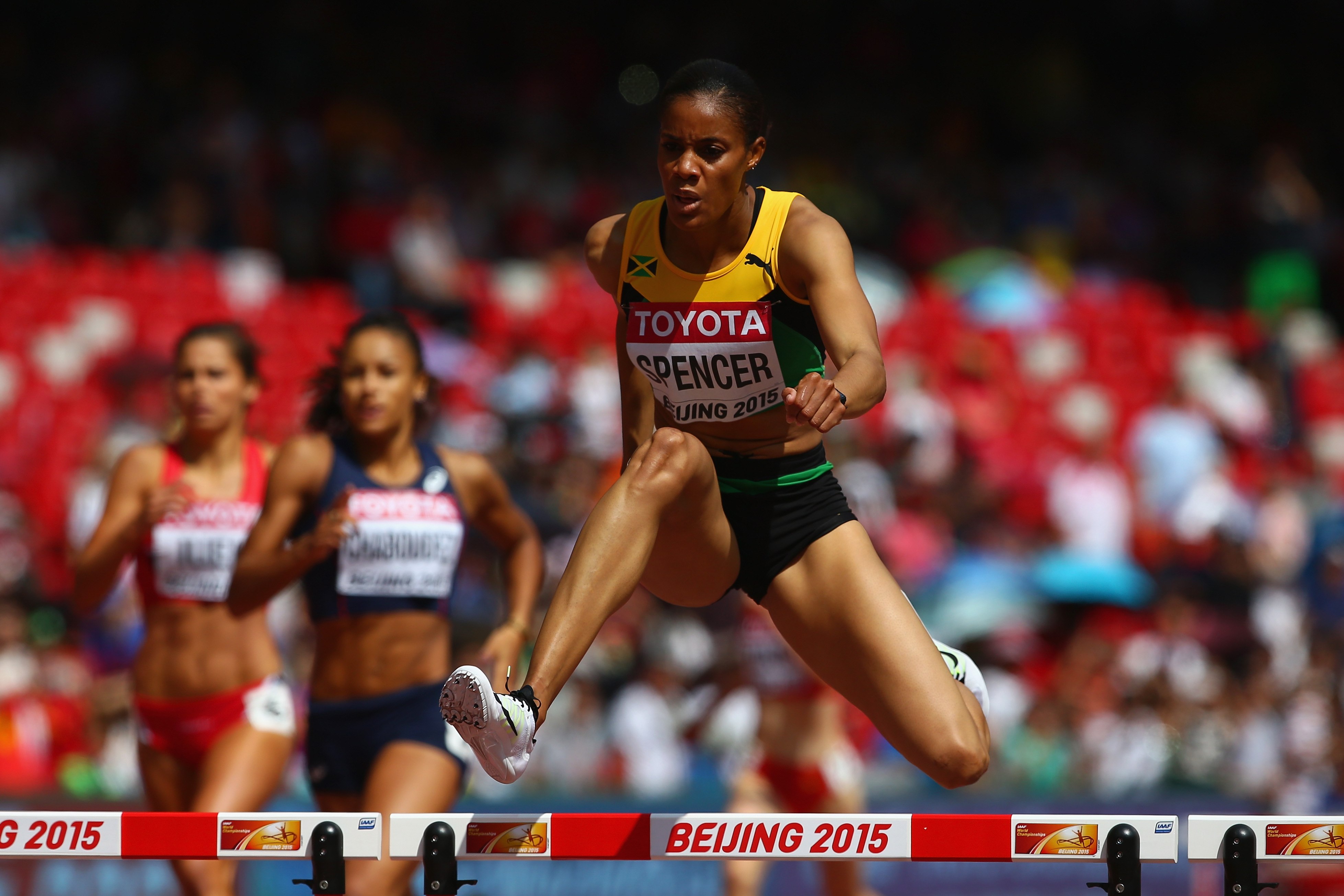 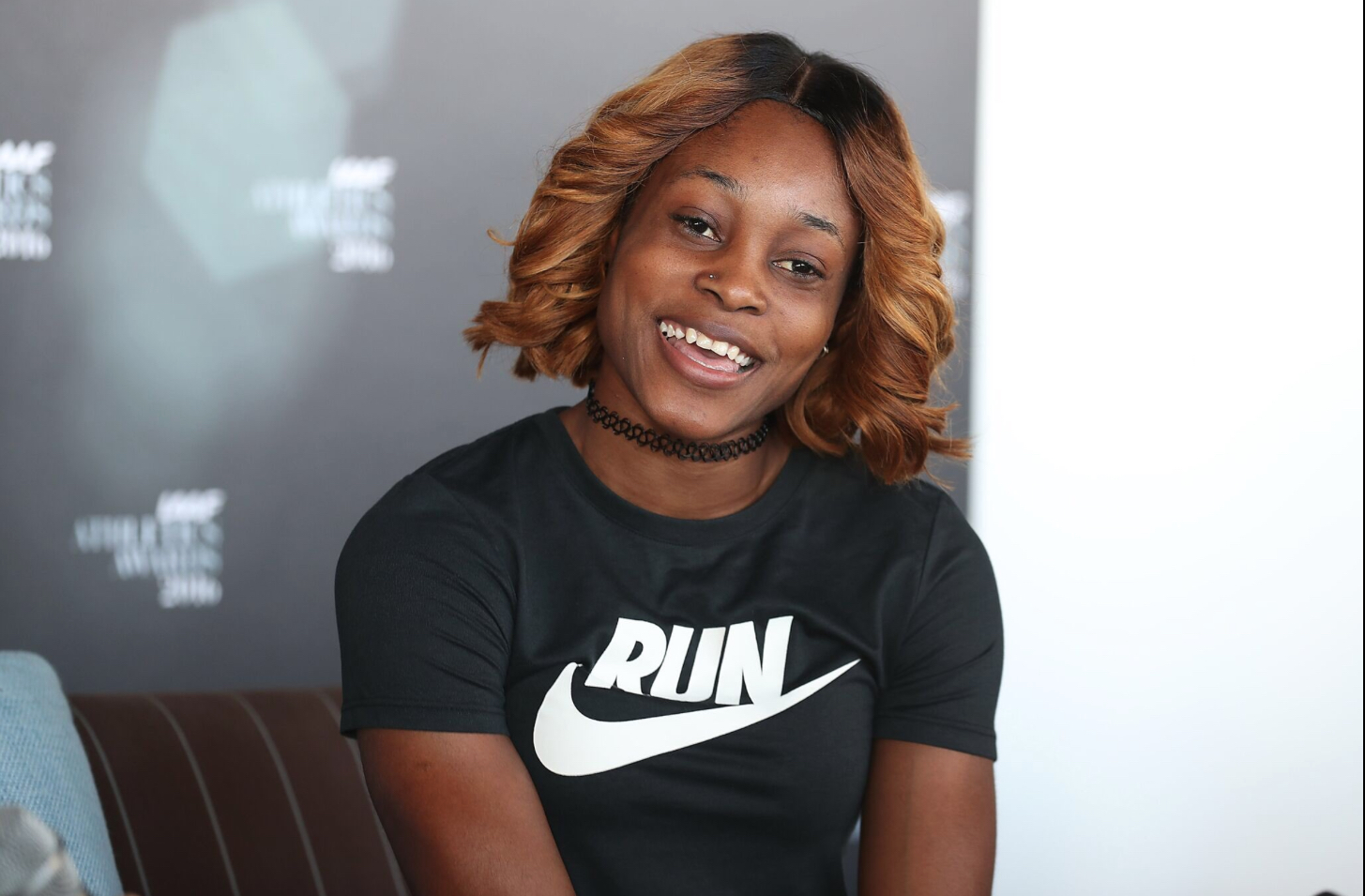