Elaine Thompson produced her best effort of 2017 to win the women’s 200m dash on Saturday night at the Jamaica Invitational.

“My race plan was to get off the corner as early as possible and then control my race and take it from there,” the 24-year-old Thompson said.

“It’s all about winning and perfecting the technique and execution.

Trailing Thompson across the line was Shericka Jackson, the World and Olympic 400m bronze medallist, in 22.61

After close to four years of virtual inactivity at the highest level, Yohan Blake, the 2011 world champion, was also at his best for this seasons. He got a very good start and led them all across the finish line in 9.93secs.

“I am feeling great,” said the 27-year-old Blake, who was a late entry.

Morolake Akinosun of the United States edged out Trinidad and Tobago’s Michelle-Lee Ahye as both were credited with the same time – 11.06.
Allyson Felix, in her first race of 2017, finished third in 11.07.

“I went out there and executed the first 150 metres then held on. It was a tough run. I wanted to check my fitness,” he said.

“Now I have to get back to training because this was tough.”

Demish Gaye, who looked as if he was out of it entering the straight, found extra gear and powered home in 45.08secs for the men’s equivalent win. Belgium’s Kevin Borlee, who was among the leading pack, faded in 45.72 while American Tony McQuay got third in 45.73.

Aleec Harris cleared his hurdles cleanly to take the top spot in the men’s 110m obstacle race in 13.22, just ahead of fellow American Devon Allen 13.28.

The women’s 100m hurdles lived up to expectations, and in the end, Sharika Nelvis was the first to cross the line in 12.64 ahead of meet record holder and fellow American Jasmin Stowers, 12.68. 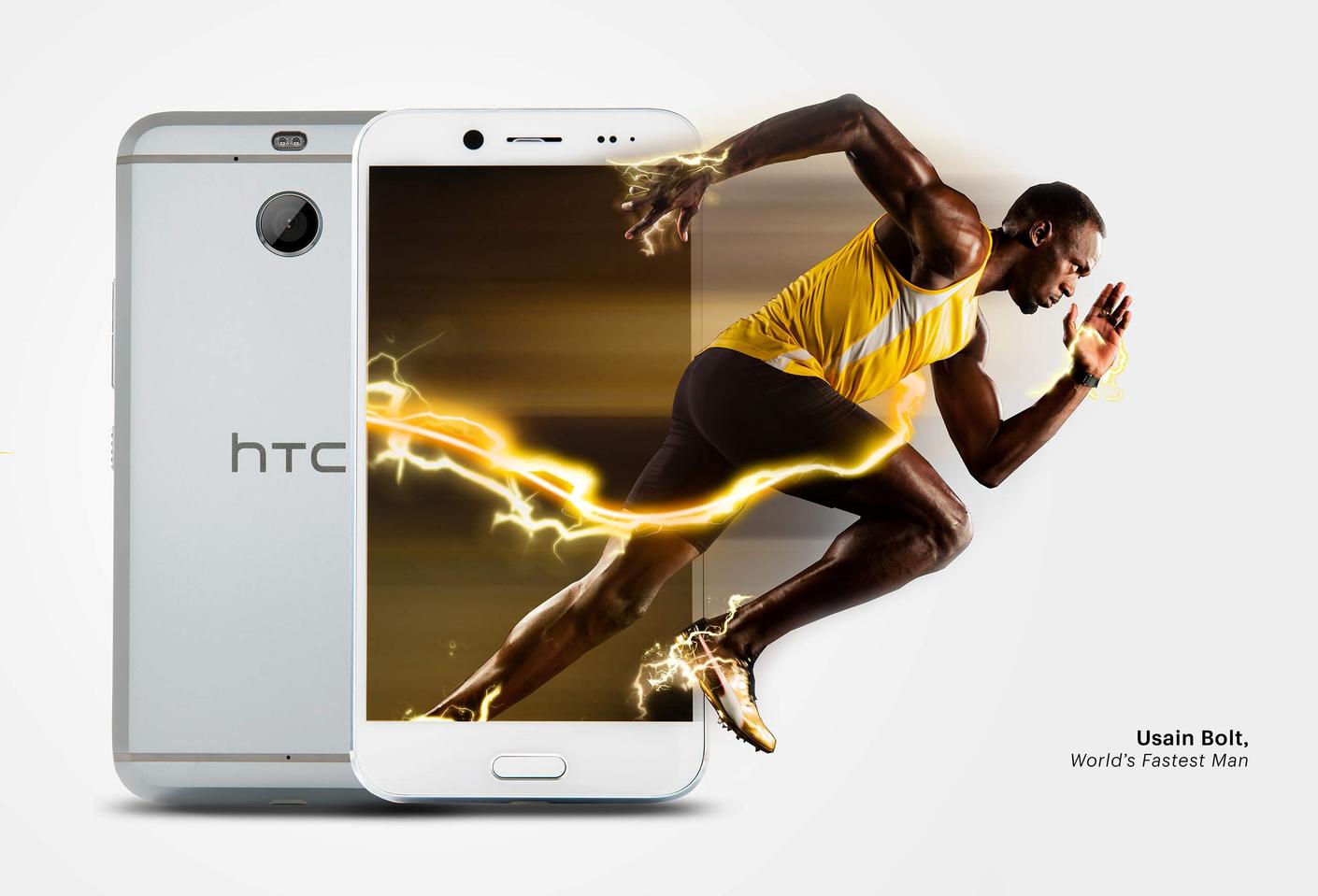