Thompson sped to victory in 10.72 to tie the meet record held by Shelly-Ann Fraser-Pryce since 2013.

She said “I wanted run faster, but it’s OK, I won.”
“Now I can go finally back home. This season was really great. If I have to summarize it in one word: Wonderful!,” said Thompson.

However, most importantly, the 24-year-old sprinter beat Netherland’s Dafne Schippers for the second time over 100m. Schippers was second in 10.97. 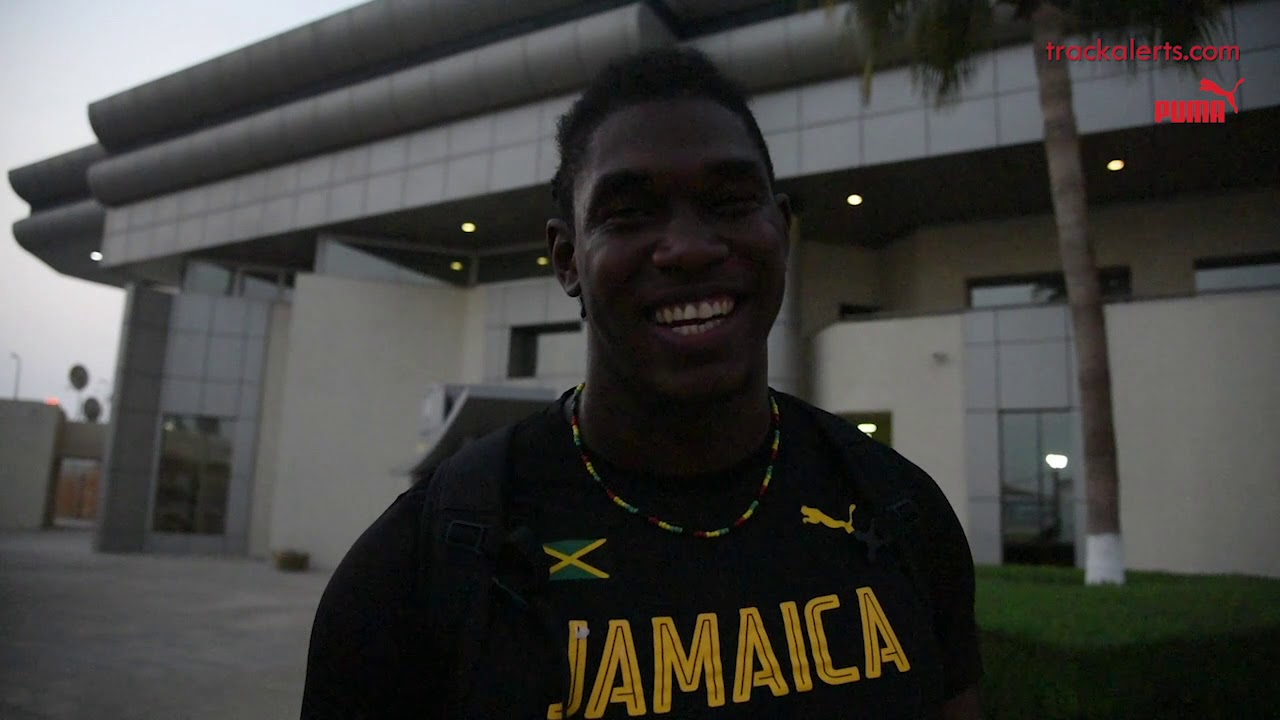