In 100 Days, Edmonton Welcomes the World to Three Major Track and Field Championships as TrackTown Canada

Only 100 days out, the dash to a much-anticipated world-class track and field event trifecta begins! Staggered between July and August (July 3-5th, 2015, July 11-12th, 2015, July 31-August 2nd, 2015) the Canadian Track and Field Championships,TrackTown Classic (open and invitational) and 2015 Panamerican Junior Athletics Championships will invigorate fans ranging in age and hailing from all over the province, country and world.

The events combined are expected to draw in almost 40,000 spectators to Foote Field in Edmonton, Alberta. 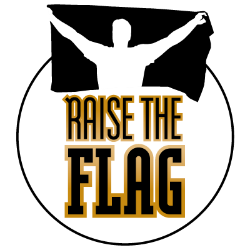