HRH Prince Andrew, Duke of York, will deliver the opening address at the IAAF World Championships London 2017 on behalf of Her Majesty Queen Elizabeth II at the London Stadium on Friday night 4 August.

The Mayor of London Sadiq Khan will welcome athletes from 203 countries competing at the championships, and officially start the 16th IAAF World Championships London 2017.

A record 2038 athletes will compete at the IAAF’s flagship event, which runs through to 13 August.

“The opening night of a world championship is always exciting and I would like to salute the legions of people who create the stage for our athletes to captures the hearts and imagination of fans all over the world,” said Sebastian Coe.

The programme will include performances by the renowned British soul singer Rebecca Ferguson who will sing the national anthem and perform her hit song, “Glitter and Gold”, and The Games Maker Choir, formed by volunteers who participated in the London 2012 Olympic and Paralympic Games, who will perform “One Day Like This’ by the artist Elbow, as a tribute to the legacy of the volunteers of those games and to those who will be volunteering at the IAAF World Championships London 2017.

The ceremony will be hosted by Iwan Thomas, a former world, European and Commonwealth champion in the 4x400m relay.

The pre-show will begin at 6pm with a reallocation ceremony for five 4x400m relay teams and two 400m runners whose finishes at the 2009, 2011 and 2013 World Championships have been upgraded following the disqualification of the results of the original medallists after their sanction for anti-doping rule violations.

Competition on the opening day of the IAAF World Championships London 2017 will begin with the preliminary round of the men’s 100m at 7pm and conclude with the final of the men’s 10,000m, which features double world and Olympic champion Mo Farah of Great Britain. 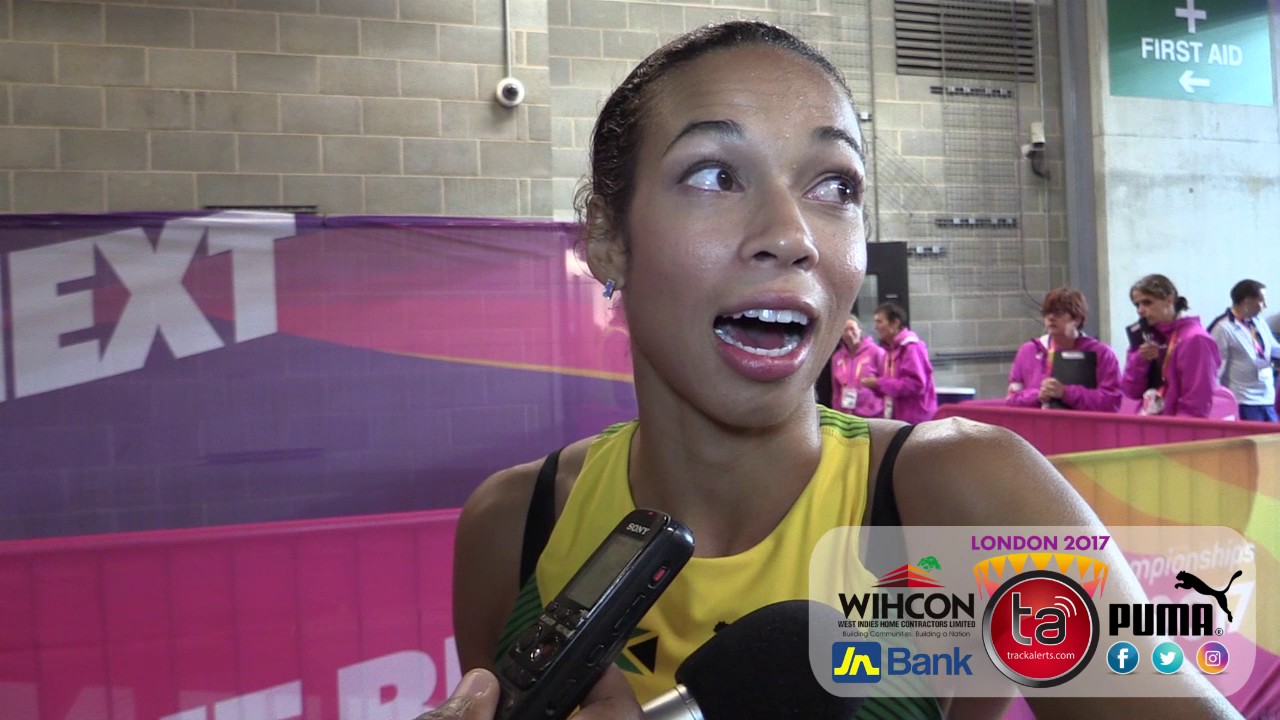 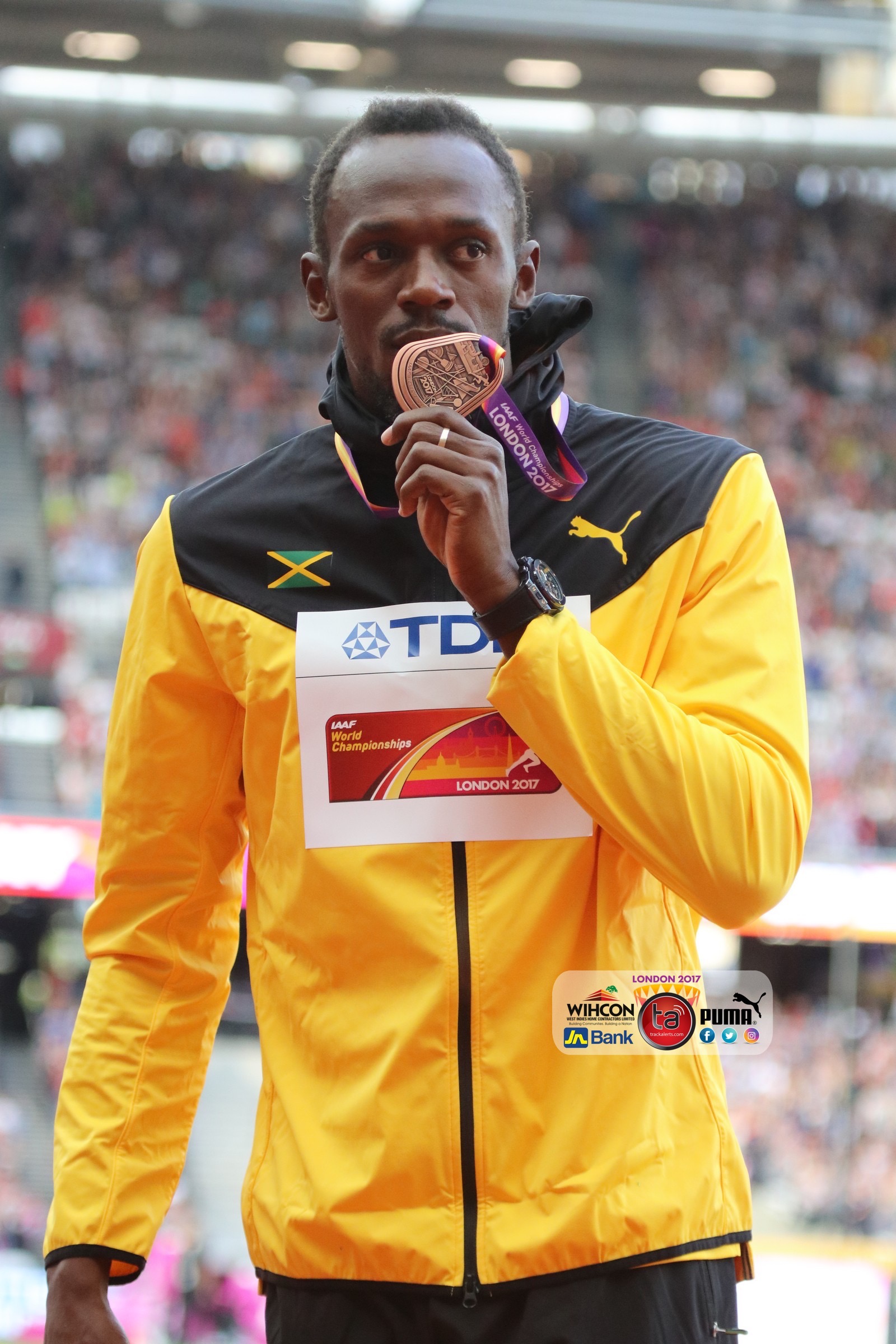