For the second straight week, the women’s 100m will take centre stage as the Wanda Diamond League makes its first stop on the Asian continent this season in Doha, Qatar, on 28 May 2021.

High flying American Sha’Carri Richardson, who got her wings clipped at the Müller Grand Prix Gateshead in London, will want to return immediately to her lofty heights after that humbling loss. The brash 21-year-old speedster, who does not let her competitors’ achievements rent space in her head, should find the warmer conditions in Doha, where it hardly rains, more suitable for her liking.

Richardson, who hopes to leave a legacy as the fastest woman ever, will again match strides and hairstyles with multiple World and two-time Olympic 100m champion Shelly-Ann Fraser-Pryce, as well as the formidable Ivorian pair Marie-Josee Ta Lou and Murielle Ahoure. Nigeria’s Blessing Okagbare will also feature among the stellar cast in this pulsating showdown.

Another high-quality face-off on the programme is the men’s 400m, featuring three of the fastest quarter-milers of all time. The highly touted Michael Norman is unbeaten so far this season (indoors and outdoors) and might need to improve his season’s best 44.40 to keep his winning streak intact. Interestingly, Norman does not have fond memories of Doha. He surely would like to seize this opportunity to right the wrongs of his 2019 World Championship meltdown, where he failed to make the final.

Norman’s compatriot Fred Kerley has been equally impressive, albeit over the 100m where he has been sharpening his speed with a few sub-ten second performances. Kerley, who won bronze at the Doha World Championships, will be making his first appearance this season over the one-lap event. 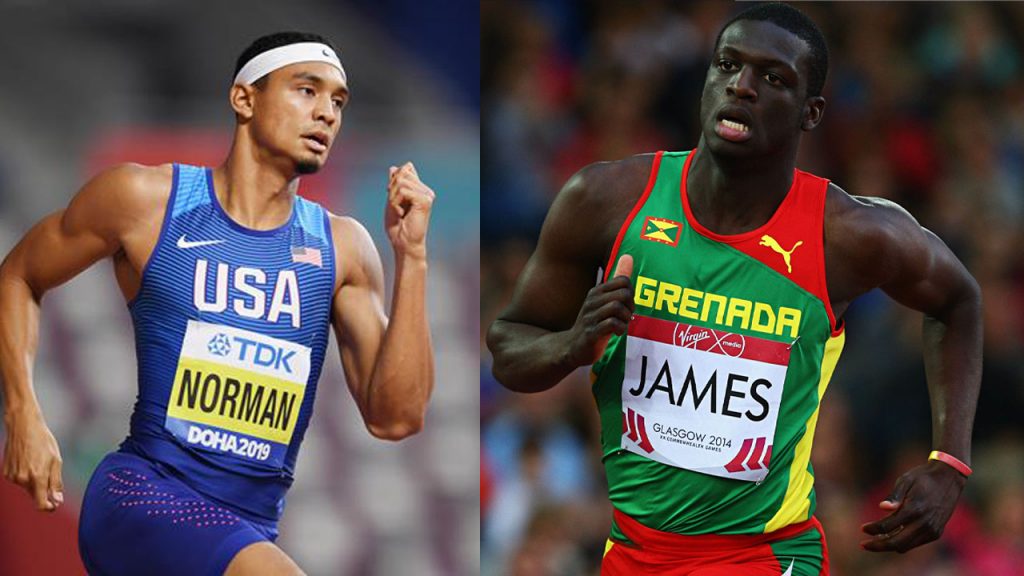 Grenada’s Kirani James has shown glimpses of returning to his best form. James, the 2011 World and 2012 Olympic champion, was a comfortable winner at the Ostrava Golden Spike, World Athletics Continental Tour Gold meeting in 44.74 seconds. James, the first athlete to win the four coveted global titles in the 400m – World U18, U20, World championships and Olympic Games, will relish this level of competition at this stage of his preparation. Colombia’s rising star Anthony Zambrano, a surprise silver medallist in Doha, and American Vernon Norwood will add more sheen to this mouth-watering contest.

Natoya Goule, fresh from her commanding win in the women’s 600m at the Adidas Boost Boston Games, will be aiming to dip below two minutes in the women’s 800m. The Jamaican will renew rivalry with Doha World Championship finalists Uganda’s Winnie Nanyondo and Morocco’s Rababe Arafi. Kenya’s Faith Kipyegon, the 2016 Olympic 1500m champion, will make her seasonal debut in this event.

39-year-old Justin Gatlin will run his first 200m race this season. Gatlin will square off with Canada’s World silver medallist Andre DeGrasse and Aaron Brown, as well as Great Britain’s Adam Gemili and 2017 World Champion Ramil Guliyev of Turkey. However, it is Gatlin’s compatriot, Kenneth Bednarek, the only man in the line-up under 20 seconds this season, who should start favourite.

Elsewhere, the women’s triple jump, one of the must-see events this year, will be a loaded affair with several leading stars on display. Among them is Jamaica’s Shanieka Ricketts, who pocketed maximum points in Gateshead. Ricketts, who has never breached 15m, is a fierce competitor with the ability to come up big in crunch moments.

Rickett’s teammate Kimberly Williams, who finished fourth in Gateshead, will be aiming for an improvement on her season’s best of 14.62m.

American Keturah Orji, who had an indifferent 2020 season, has rediscovered her burning desire to compete in Tokyo. The New Jersey native, who switched training base last year, cut the sand at 14.92m on 25 April 2021 to reclaim the American record. She will be looking for another huge performance.

Caterine Ibarguen, the two-time World and 2016 Olympic champion, will make her season’s debut in this event. Ibarguen will see a familiar face in Kazakhstan’s Olga Rypakova, who beat her for the 2012 Olympic title in London.

Two-time World Champion Yulimar Rojas completes the line-up. The Venezuelan, who is in superb form, bounded out to 15.43m in Spain recently, killing the competition stone dead and prompting predictions from experts that the world record of 15.50m, which has stood for 25 years, is in the departure lounge. Rojas, who stands at 6ft 3 inches, will ensure all eyes focus on the measuring tape. 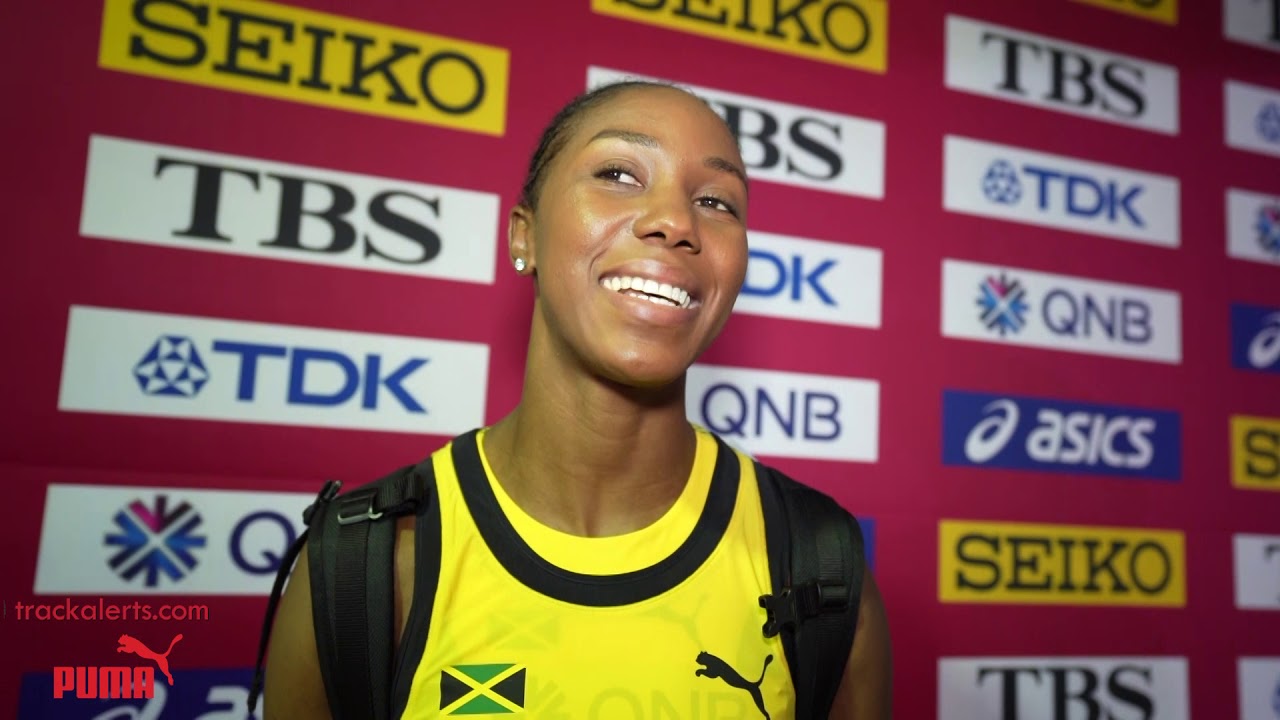 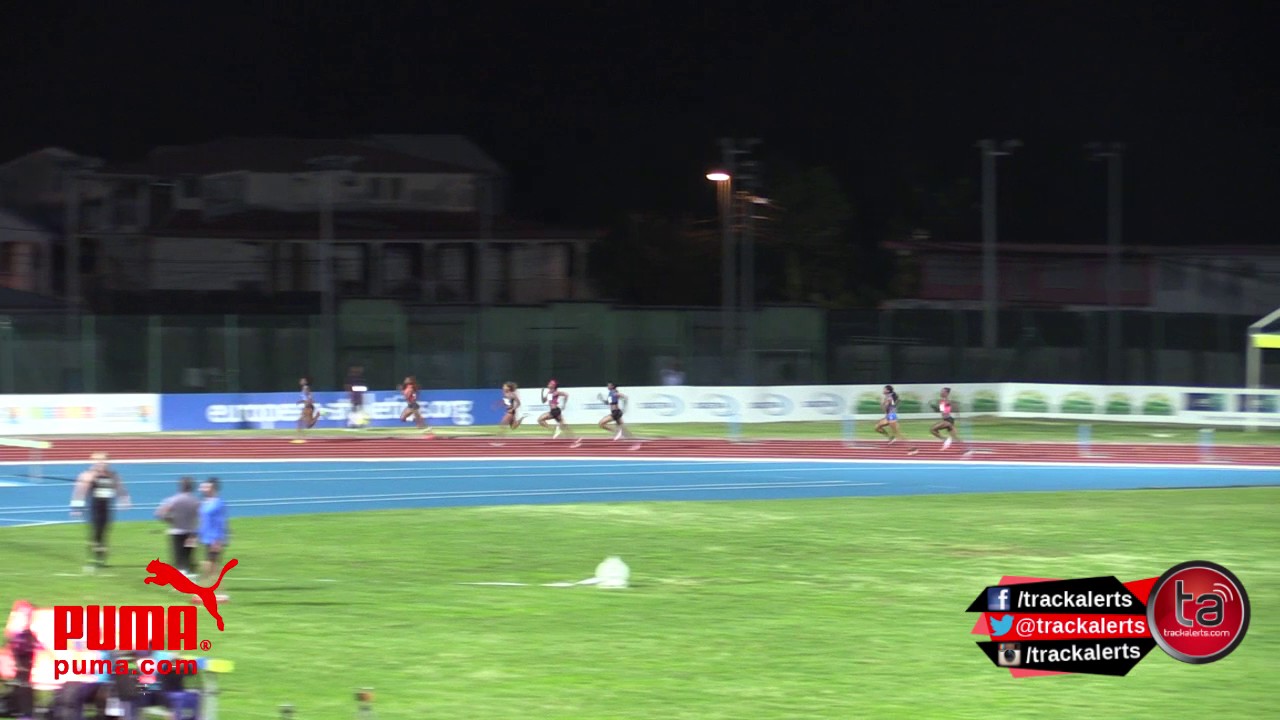