Since several events, including the 200m, triple jump and discus throw, were dropped from the Diamond League, Coe has come in for harsh criticisms from many athletes.

Blake, who was speaking to journalists on his promotional tour of Mumbai, India on Monday, said its a “stupid move” to drop the event.

“If he can take away the 200 and triple jump, I don’t know if he is trying to build it or trying to kill athletics, but that’s a stupid move. He must enhance the sport, but he is killing it. It is just madness.”

“I believe all the events are very important,” Blake was quoted as saying, while adding “This is people’s careers, this is where they make their money.” 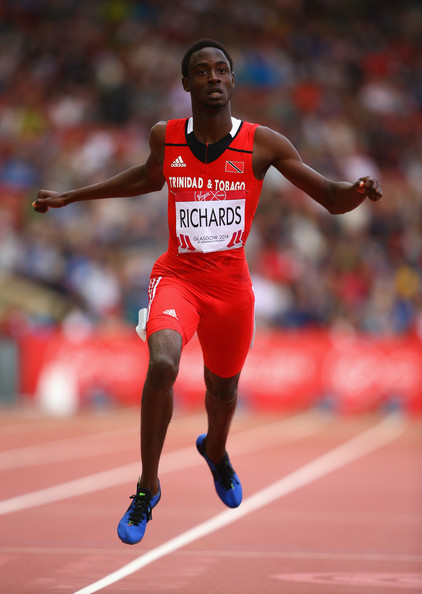 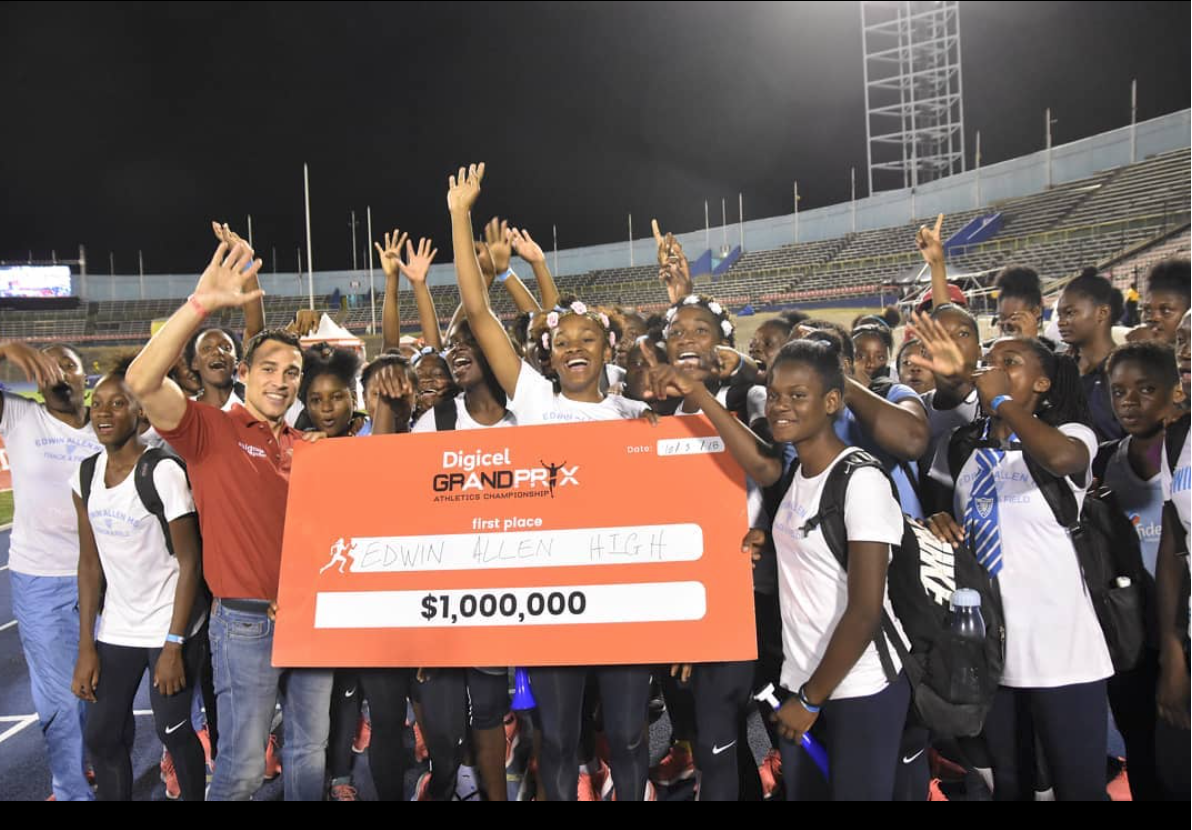