BACOLET, Tobago – Carifta champions, Khalifa St. Fort (Unattached) and Akani Hislop (Zenith), were among the stars at the T&T NAAA/NGC/THA National Junior Track and Field Championships at the Dwight Yorke Stadium on June 11 and 12.

Both attained the qualifying standards for this year’s World Junior Championships in Bydgoszcz, Poland from July 19-26.

St. Fort easily sped past the women’s 100m qualifying mark of 11.80, running 11.53 (-0.7) in the heats of the girls under 20 event on the opening morning. With the qualifying time under her belt, the 2015 World Youth 100m silver medallist/World Senior 4x100m bronze medallist, opted out of the semifinals.  Her training partner, Sara Wollaston, won the finals in 12.04.

Her victory in the one lap race was one of four titles she won, joining Anya Akili (Kaizen Panthers) as quadruple champions. Serville added the girls under 16 100m hurdles and 200m gold medals to her tally and then anchored Memphis to victory in the 4x100m event.

Akili secured the girls under 18 100m, 400m hurdles, high jump and long jump crowns and was going for a fifth in the girls 4x400m but the event was scratched because of insufficient entries. Akili’s club mate, Khemani Roberts, was a triple winner, taking the girls under 20 high jump, long jump and 400m. The national junior heptathlon record holder, also placed third in the shot put and javelin.

Carifta boys under 18 champion and record holder, Tyriq Horsford (Zenith), did not participate due to injury. 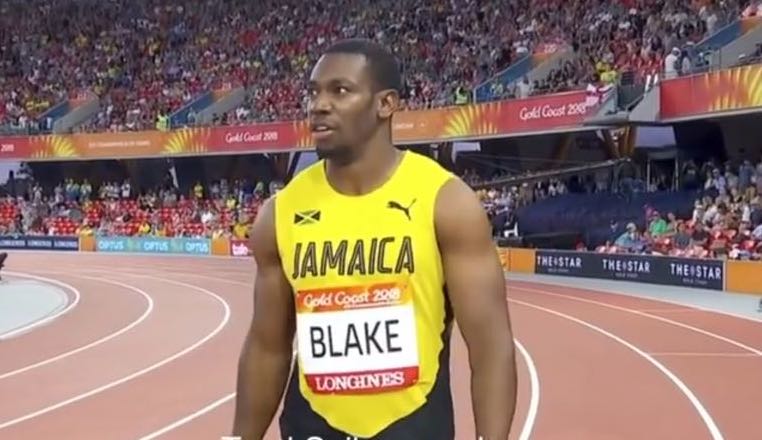