According to information reaching Trackalerts.com, the athletes have recently started training in the western town.

Both athletes, who represented Jamaica at the summer’s Rio Olympic Games, left Cameron Blazers Track Club after one season. They have spent most of their career to date, at MVP Track Club under the guidance of Stephen Francis.

The duo has joined Shelly-Ann Fraser-Pryce, who started workouts there two weeks ago, as well as Nigel Ellis, Andrew Fisher and Kimarly Brown.

Sources close to the Walcott camp are saying that another big-named male athlete is also discussing plans to join the group. The athlete, who has won Olympic and World Championships gold medals, could make a decision as early as this week.

Walcott, who is seeking to join the ranks of coaching elites, worked with Francis at MVP for years. He is now head coach at STETHS. 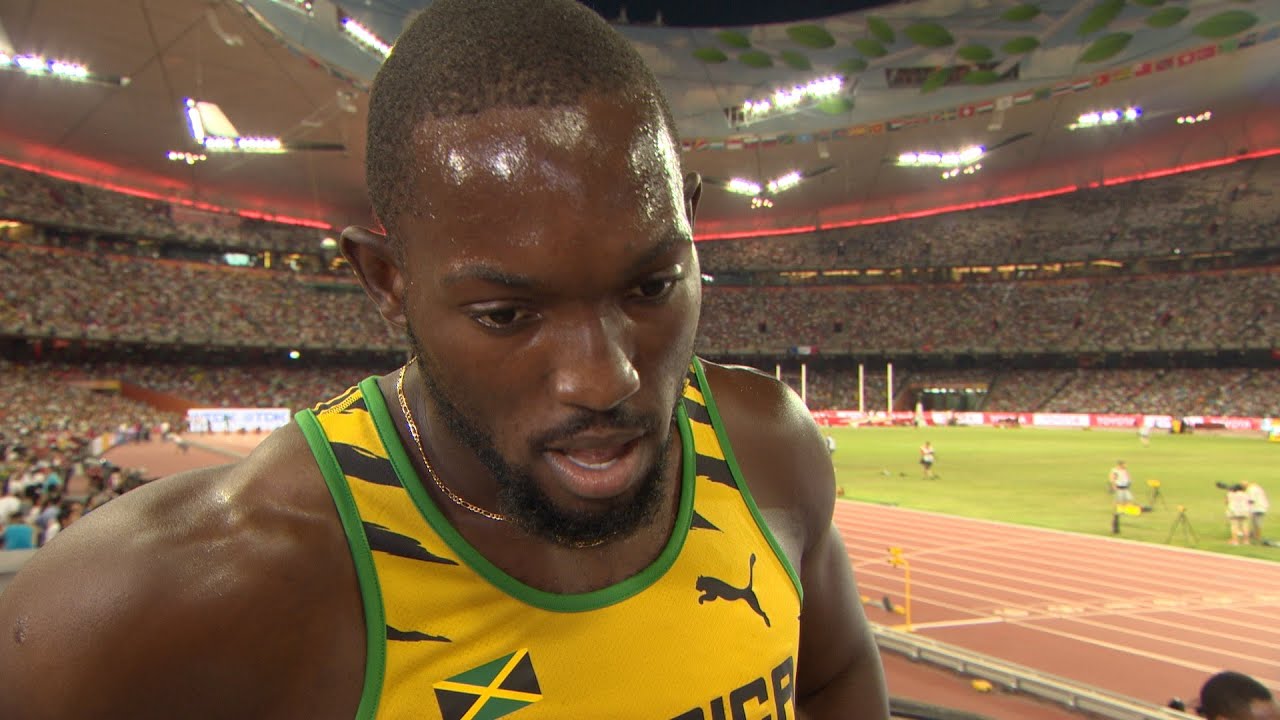