Spencer became the first athlete to win gold all three NACAC Championships. She cleared 1.89m to win the inaugural event in 2007 and today at the Varsity Stadium, tied her 1.91m 2015 record.

“I am excited,” she said about defending her title.
“The goal was to win and set a new championships record. My attempt at 1.94m was very close, but I am just happy to come away with the win and injury free.

American Elizabeth Patterson was the silver medal winner with 1.88m.

Jamaica’s O’Dayne Richards took bronze in the men’s shot put with a throw of 20.89m. His teammate Ashinia Miller finished 4th with 20.85m, in the event won by United States’ Darrell Hill with a throw of 21.68m, a new championship and stadium record.

United States’ Deanna Price threw a record 74.60m for the top spot in the women’s hammer.

Jamaica’s Shericka Jackson, 22.97, and Canadian Crystal Emmanuel, 22.83s, were the only two athletes to break 23 seconds in the women’s 200m first round.

Kyle Greaux of Trinidad and Tobago, 20.74s, was the second fastest of the day. Canadian Aaron Brown led the way with 20.58.

Danielle Williams won her semi-final of the women’s 100m hurdles in 12.72s.

“It was an easy run; I wasn’t attacking and pressing on the gas,” Williams said.

Yanique Thompson, however, ran 13.17s for 4th in semi-final 2. Both Jamaicans are into the final.

Devynne Charlton of Bahamas, 13.07, is also in the final. American world record holder Kendra Harrison, 12.66s, was the quickest time of the day.

Jamaicans Leah Nugent, 54.85 and Janieve Russell, 55.07s, are among the fastest qualifiers in the women’s 400m hurdles.

Sparkle McKnight of Trinidad and Tobago, 51.14 and Tia Adana Belle of Barbados, 57.67, are also into the women’s 400m hurdles final.

In the men’s event, British Virgin Islands’ Kyron McMaster ran the evening’s fastest time of 49.16.
Jamaicans Annsert Whyte, who ran from lane one to win semi-final 2 in 49.56, is the second fastest qualifier.

Shawn Rowe, also of Jamaica, 49.91 and former Trinidad and Tobago’s world champion Jehue Gordon, 50.02, are also in the final eight. 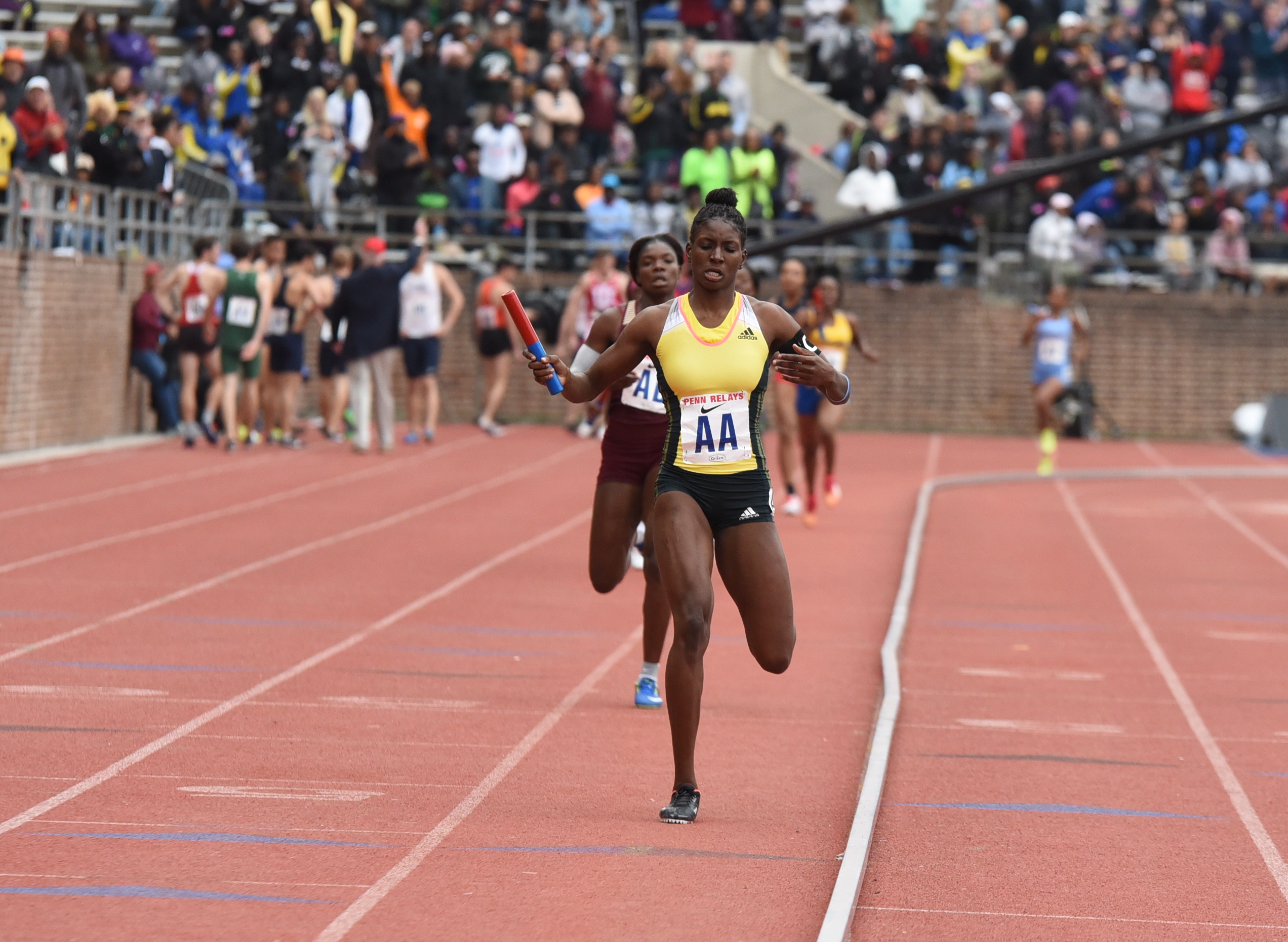