However, there has been mix reaction on social media, to the story carried after Miller-Uibo beat Asher-Smith at the Birmingham Diamond League on Sunday (18 Aug).

Click the link for the story and see comments below:

Sage Mchottie A mean the article here is just pure make believe, hopes and wishes. I love Dina and all, but she’s up against some top contenders here. I know anything can happen and she’s working hard to medal, but to hell if y’all think Elaine 21.65 is just happy feet. She’s still that B***#, plus Miller and Dolphin ?Slippers ? are still 200m superstars in their own rights lol.3
Tweet WhatsApp
TagsAsher-SmithDina Asher Smith 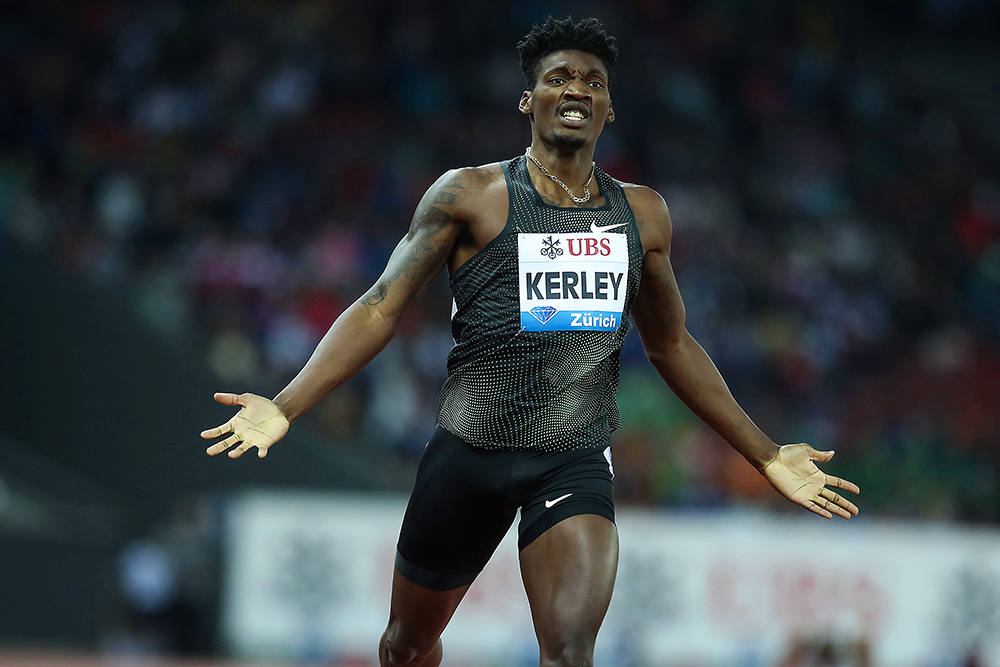 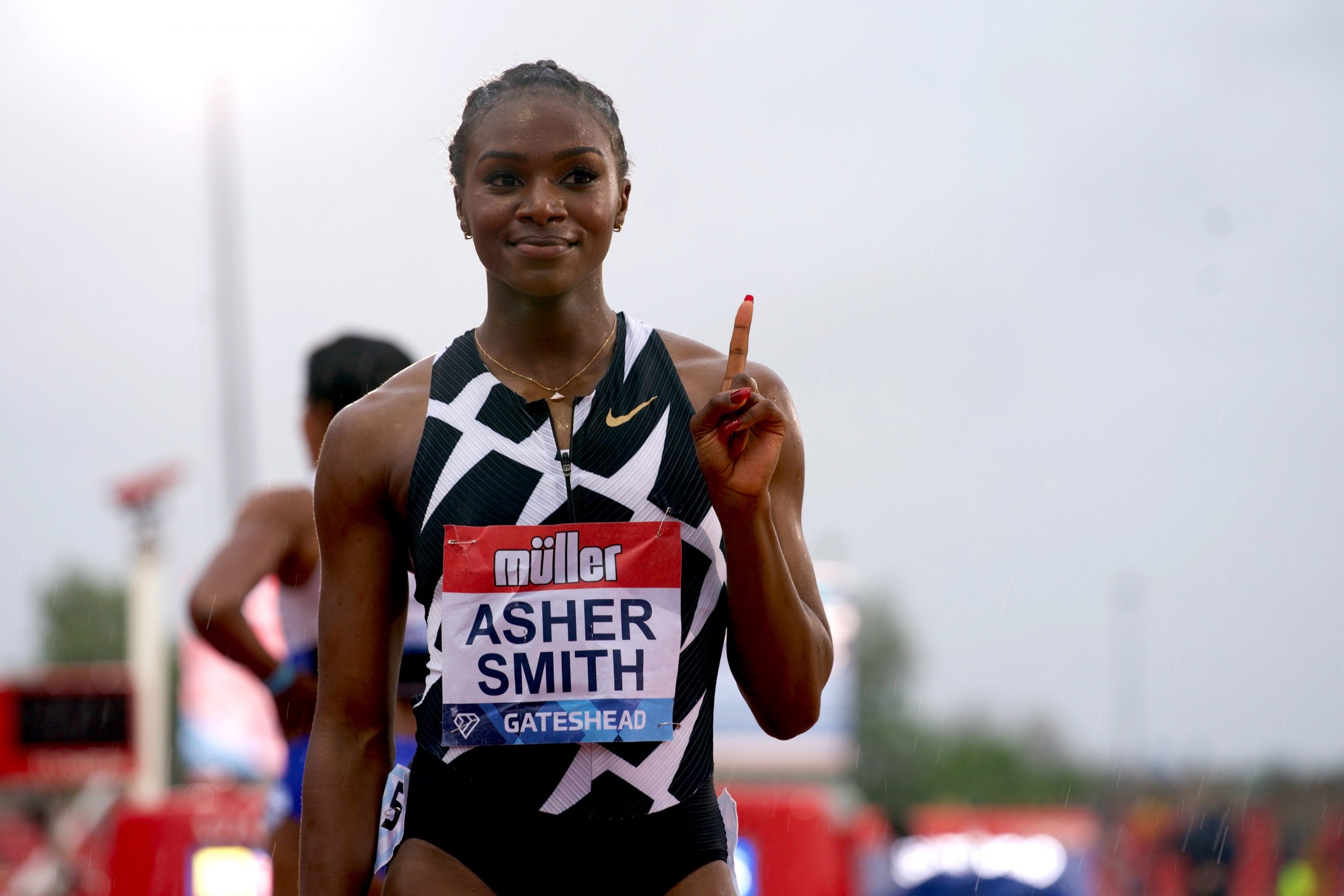