ALBUQUERQUE, USA – Jamaican Odean Skeen won the men's 60m in 6.65 and Trinidad and Tobago’s Jarrin Solomon and Kyle Collins clocked 46.43 in the 400m at the New Mexico Classic on Saturday.

Skeen, who ran unattached, got the better of Keenan Brock in the final. Skeen had earlier ran 6.69m in the heats.

Tarasue Barnett and Sasha-Gaye Marston, both of Grand Canyon, threw 14.10m and 13.50m in the shot put respectively. Marston did 17.78m, for second in the weight throw behind winner Cortney Miller 18.41m. 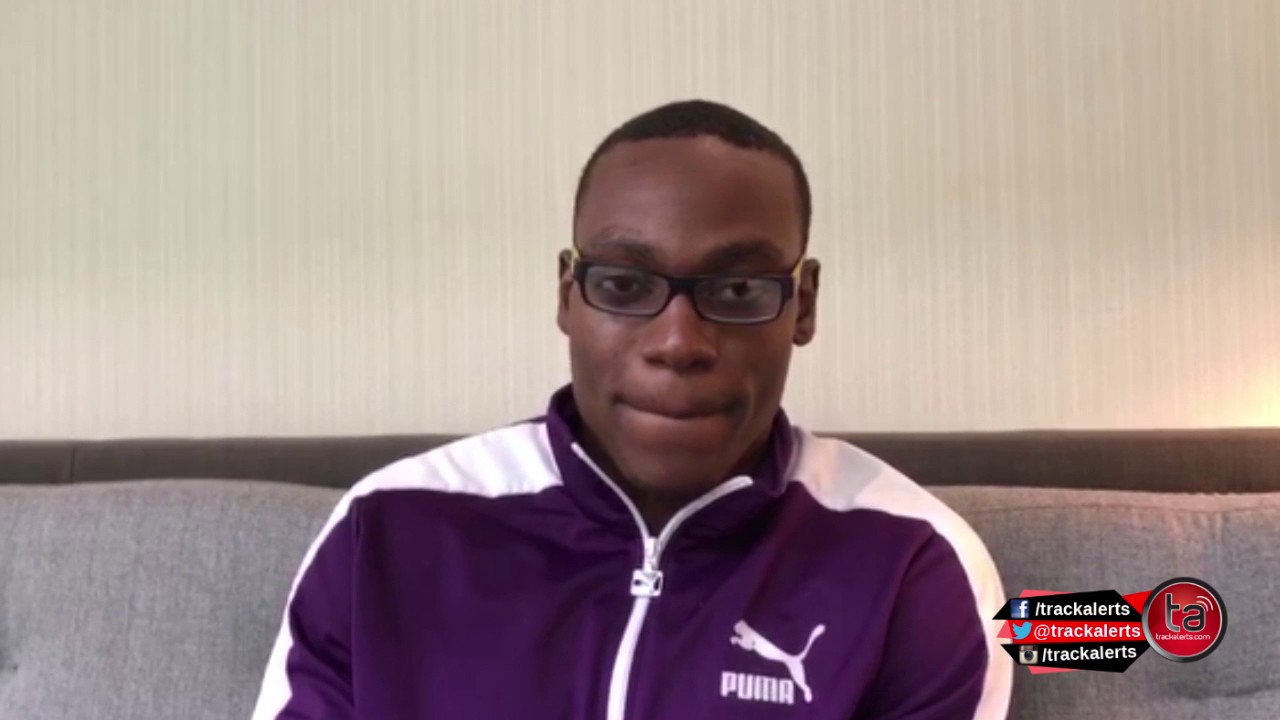 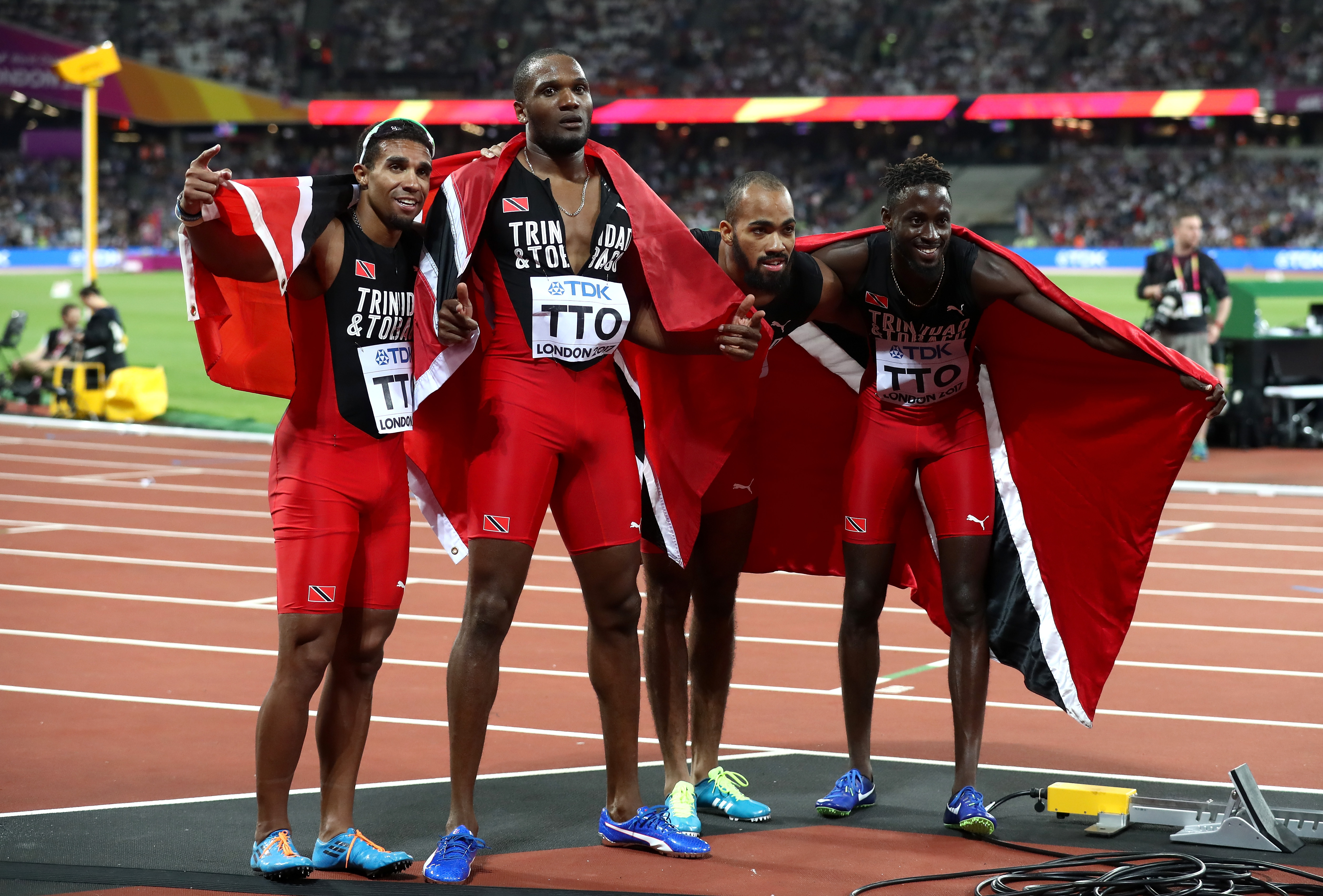 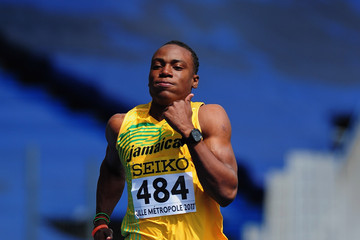