“We’re definitely looking to do it next year. It’s something on the menu, so we’re working hard towards it and hopefully it’ll work out for the best,” she said.

Miller also said she might even aim to race the 800m next year as well.

Though doubling up will be a huge demand, Miller insists training for both distances will only work in her favour.

“We’re not perfect yet. There’s still so many more things we’re working on; working on breathing, working on the finish, working on my start. So once we get those things in tact and perfect those things, I can only imagine the times we’re gonna put forward.” 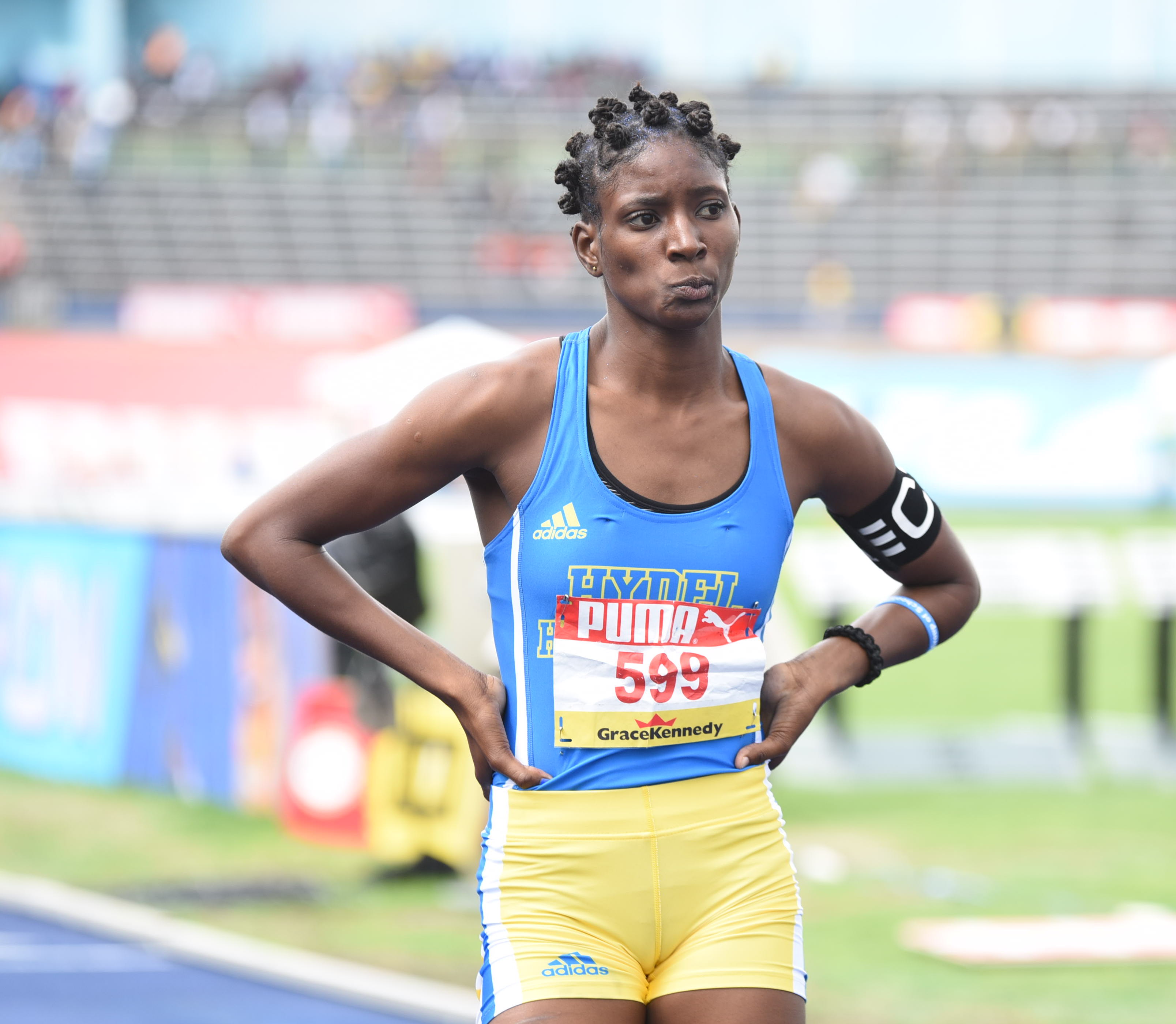 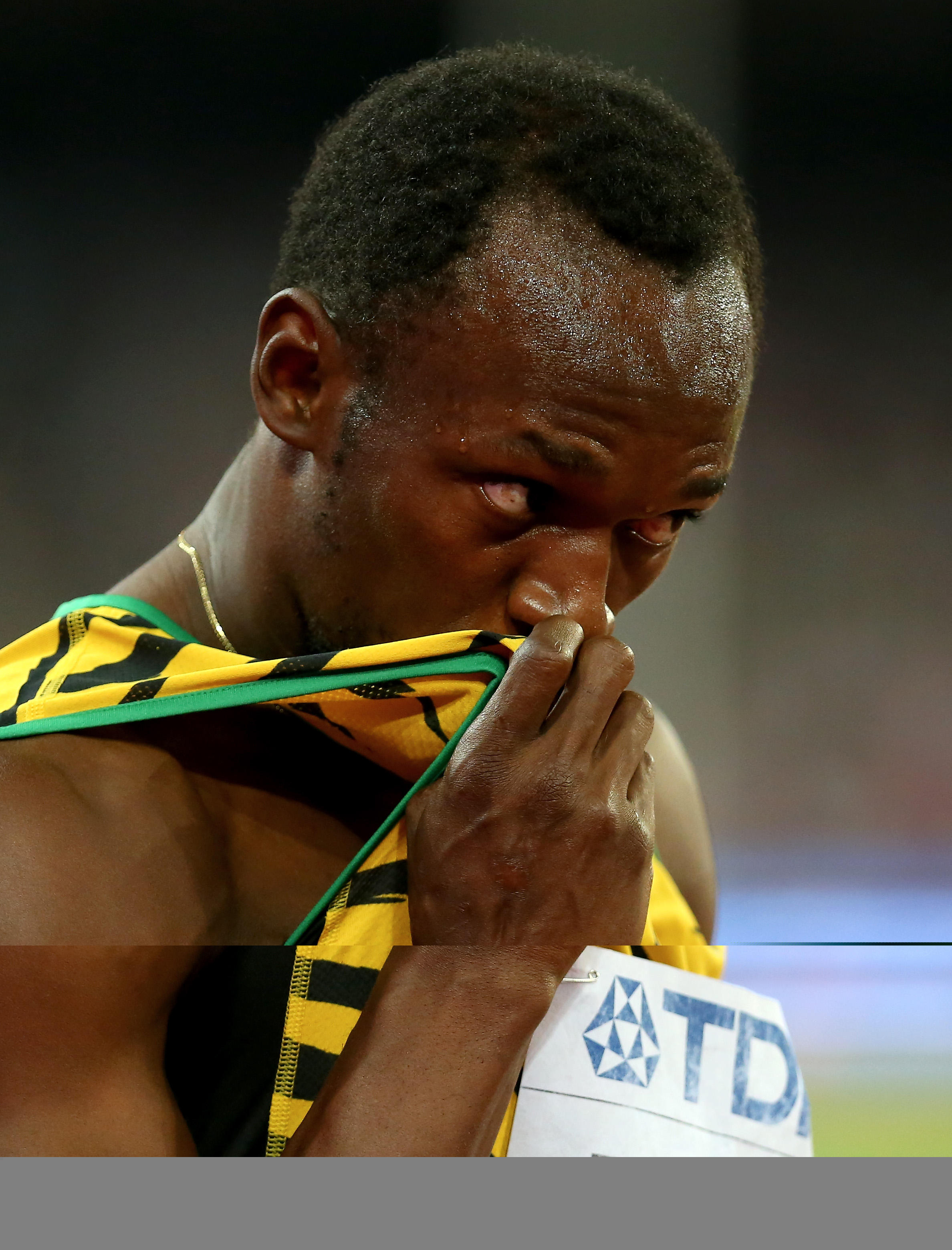 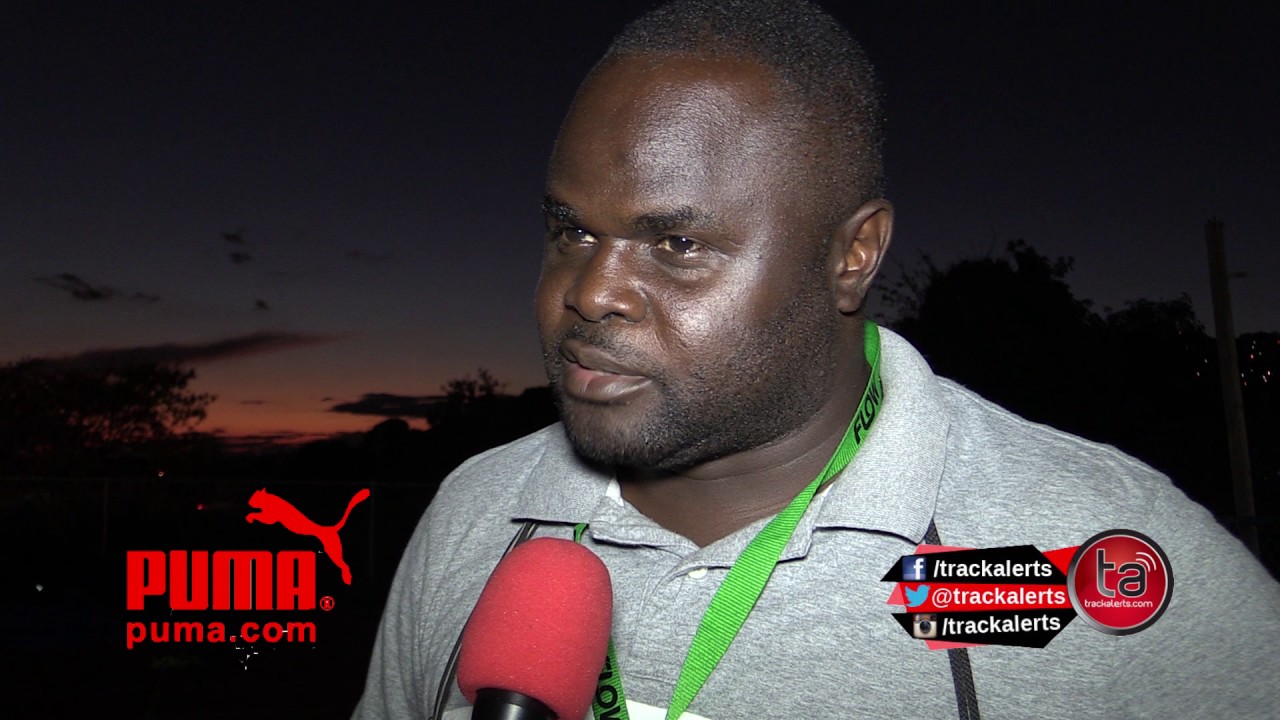