With her Estonian Decathlete husband, Marcel, watching from trackside after completing his day’s job, Bahamas’ Shaunae Miller-Uibo took the last medal on offer in the 200m final at the IAAF XVI World Championships on Friday evening.

Along with the Ivorean 100m silver medallist, Marie Jose Talou, she was favoured at the start but as she negotiated the bend, with the defending champion, Dafne Schippers blazing, it was obvious that she had work to do in the straight. Although she closed in the final stages, it was just too much and Schippers defended her title in a season best 22.05.

The Dutch girl appeared relieved while talking to the media post race. “It was very important to win. I worked so hard in the last years and last year was not the easiest for me. I changed everything and got a new coach, so I’m very happy.”

Talou took the silver in a national record, 22.08 and a conciliatory bronze going to Miller-Uibo in 22.15. Her teammate Tynia Gaither was 8th in 23.07.

Miller-Uibo had some interesting words for the media after. “I’m thankful for my performance. The ladies brought their A game and it was really competitive. That’s what I love to do: compete against the best. It was an amazing feeling, I had some fun and now I’m going home with a bronze medal too, so I’m really happy.”

She spoke about the challenge of doubling. “It’s been a great experience for me, with my first attempt at the double. It was different but I liked it. I’m definitely going to try it again in 2019. The crowd was amazing, I loved competing here. They just roar from the get go and really get your spirit going.”

In an incredible 3000m Steeplechase final, Jamaica’s USA-born, Aisha Praught can tell her next generation that despite only ending up in 13th place with , 9:44.22, according to to the initial report, she was a part of the live action when her former nation finished 1-2 creating history as the first ever Americans to make the podium in the event. Later, it was revealed that she was disqualified for a misstep at a water jump. The new world champion is Emma Coburn, 9:02.58 and her runner-up was Courtney Frerichs in a 9:03.77 personal best. Kenya’s Hyvin Kiyen Jepkemoi took the bronze in 9:04.03.

At the end of the first day of competition in the Decathlon, Grenada’s duo of Kurt Felix and Lindon Victor stood at 6th and 15th position, respectively with 4293 and 4192 points.
Chantel Malone of the British Virgin Islands who we missed during the preliminary rounds yesterday, was back for the final and in a class field, finished a creditable 7th in the world with 6.57m. The now four time world champion is USA’s Brittney Reese with 7.02m. Danya Klishina, an Authorised Neutral Athlete occupied the silver medal spot with a season best 7.00m with USA’S Tianna Bartoletta holding the bronze with 6.97m.

After all five Caribbean ladies qualified with comfort for the semifinals of the 100mh in the afternoon action, things got hotter at that stage. They were the four Jamaicans –Danielle Williams, the wild card defending champion, 12.66 to win heat one, Olympian Megan Simmonds, 12.79 topping heat two, 2013 world youth champion, Yanique Thompson, 12.88 for 3rd in heat three and last year’s world junior championships silver medallist, Rushelle Burton, 13.02, also 3rd in heat four.

Completing the qualifiers was Bahamian, Devynne Charlton, 13.02 for 4th in heat three. With two former olympic champions in Aussie girl on the comeback trail, Sally Pearson, as well as USA’s Dawn Harper-Nelson plus her teammate and world record holder, Kendra Harrison in the half way mix, it was left to the Carifta Games baptized girls to show their mettle.

They ended up empty-handed. Thompson was the closest to qualify with her round one time of 12.88 good for 3rd in heat 2, leaving her 10th on the ladder. Defending champion Williams turned in a woeful performance, hitting barriers all the way to 13.14 for fifth in the same heat.

The group of three Jamaicans who were the only Caribbean athletes in the women’s discus, seemed to have lost their competition compass, as of the nine throws in total allowed them, there were seven no marks.

Shadae Lawrence was the best of the lot with her single registered effort turning up 59.25m for a non-advancing 7th place in Group B. Many time national champion, Kellion Knibb, after fouling her first two attempts, failed to make the cut with 56.73. Tarasue Barnett did not harass the recorders.

A clearance of 2.22m , coming from the only Caribbean male high jumper, Bahamian Donald Thomas, did not live up to his country’s pedigree in the event and he failed to make the final on Saturday. 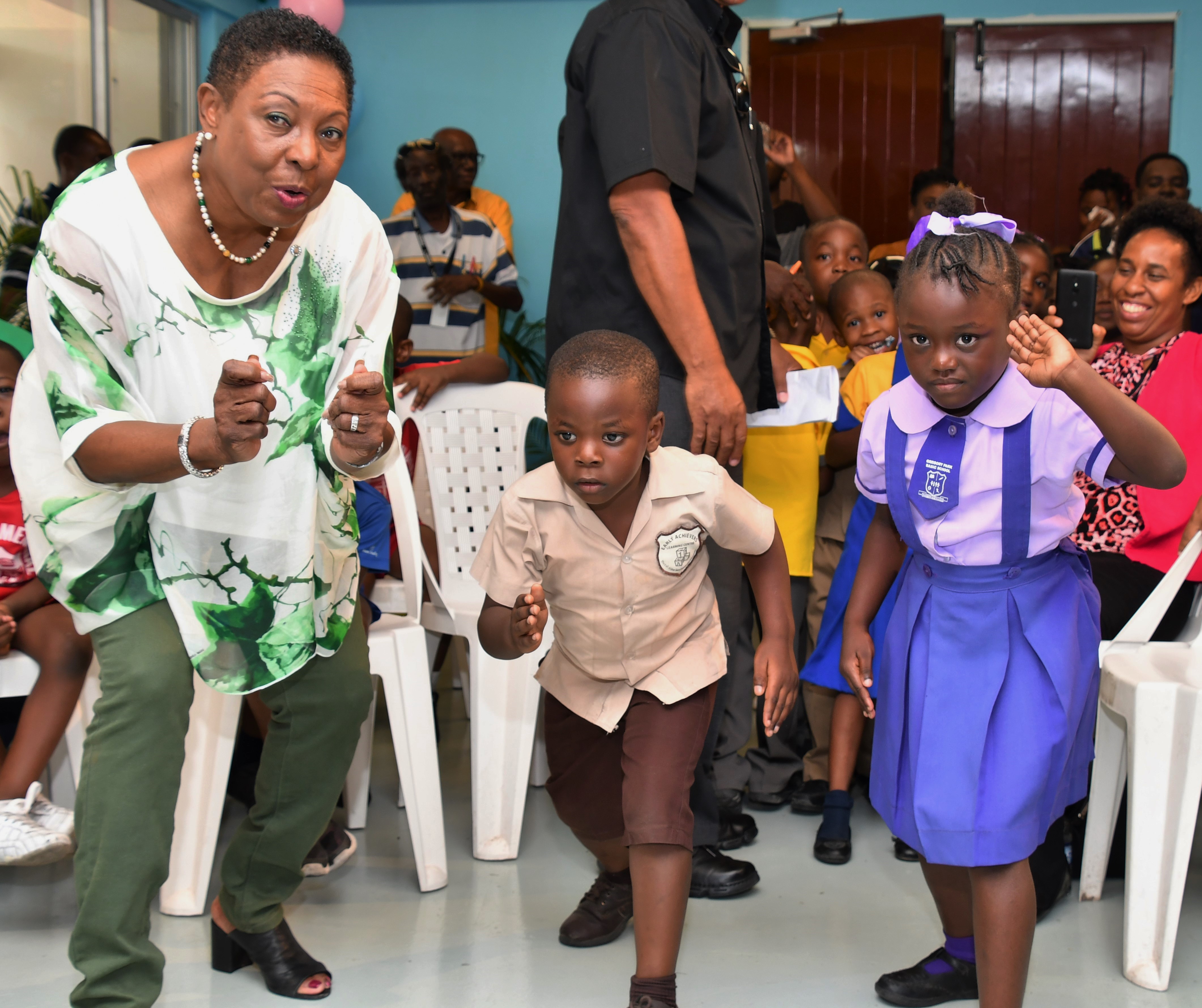 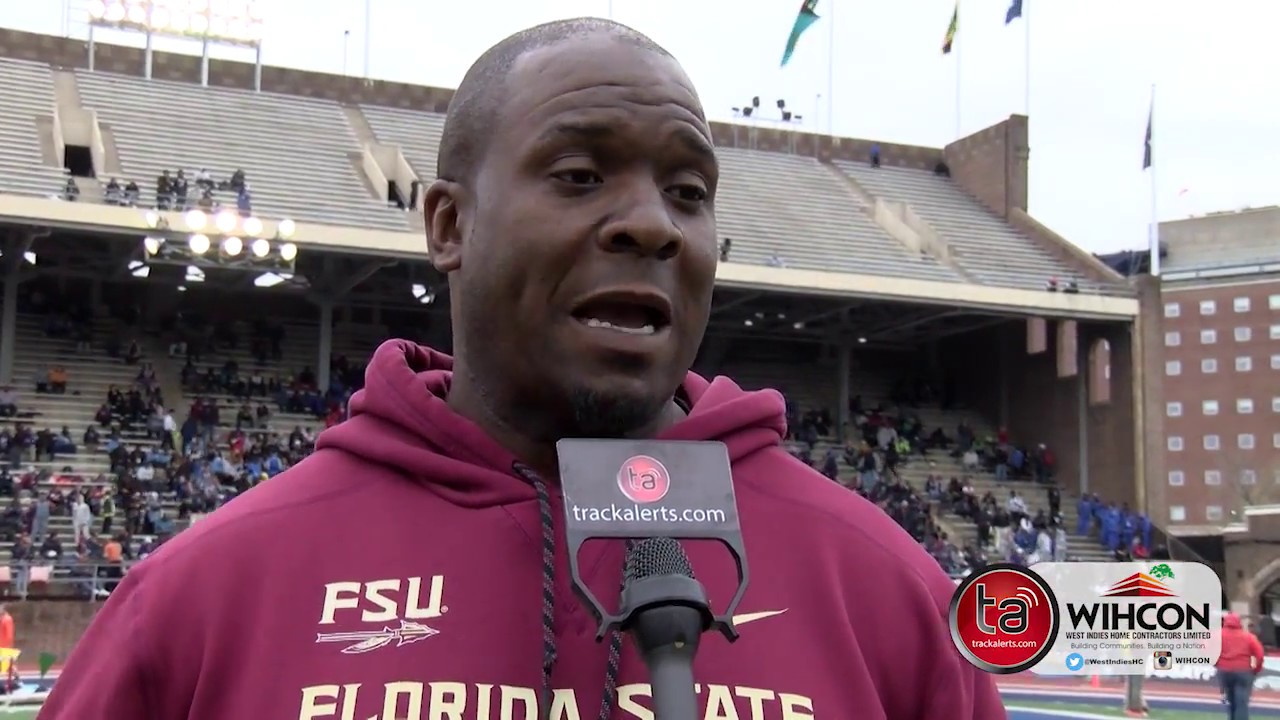