UST-ESSX today (November 1) announced an all-inclusive, long-term partnership with superstar pole vaulter Sam Kendricks, who recently won the bronze medal and left an impression on many Americans with a selfless display of patriotism at the Summer Games in Rio.

One of the sport’s top record setters and most influential track and field athletes extends his relationship with UST-ESSX that includes product design collaboration and marketing involvement starting Nov. 1.

To begin the partnership, Kendricks will play a leading role in UST-ESSX’s global brand campaign and a critical role with creating and developing the company’s next generation carbon fiber-based vaulting poles as well as marketing plans. Kendricks and his coach will also serve as brand ambassadors on and off the runway, as they travel to compete at events and conduct clinics.

“I am happy to be a part of such an amazing company. There’s a lot of excitement right now, and I feel it’s the right fit for me,” said Sam Kendricks.

“I firmly believe UST-ESSX has the best research and development team in pole vaulting, and their technology-driven products will help take my jumping to even higher levels.”

Aged just 24, Kendricks currently serves as a second lieutenant in the United States Army Reserve and is one of the most talented young athletes in the world. He is the 2014, 2015 and 2016 U.S. Indoor National Champion and 2015, 2016 U.S. National Champion. After setting a personal best outdoors at the IAAF World Challenge in Beijing at 5.92 meters (19 feet 5 inches) earlier this year, he set a new U.S. Olympic Trials record at 5.91 meters (19 feet 4.75 inches).

Prior to turning professional, Kendricks competed at the collegiate level jumping for University of Mississippi, where he won the 2013 and 2014 NCAA Championships. He also led the Oxford High School team in winning the 2009 Mississippi Class 5A State Championship.

“There has never been a vaulter like Sam Kendricks and his love for pole vault culture, family and fellow competitors speaks volumes,” said Lori Rice, vice president of operations for UST-ESSX. “He’s changing how the sport thinks about equipment and is the ideal ambassador for UST-ESSX, as we continue to bring cutting-edge technologies to the marketplace. Extending our relationship with Kendricks will show athletes around the world what UST-ESSX pole vaulting is all about.” 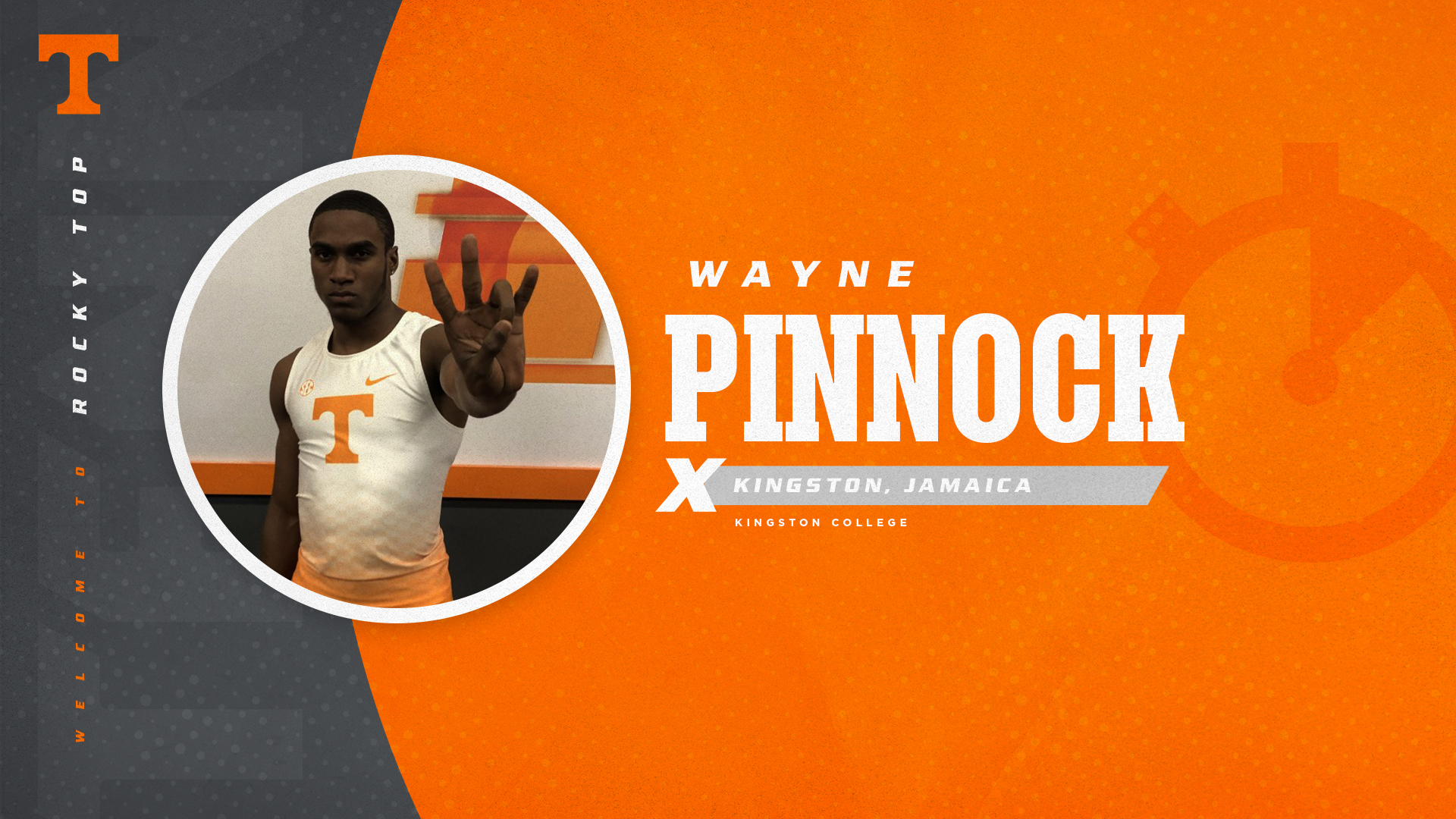 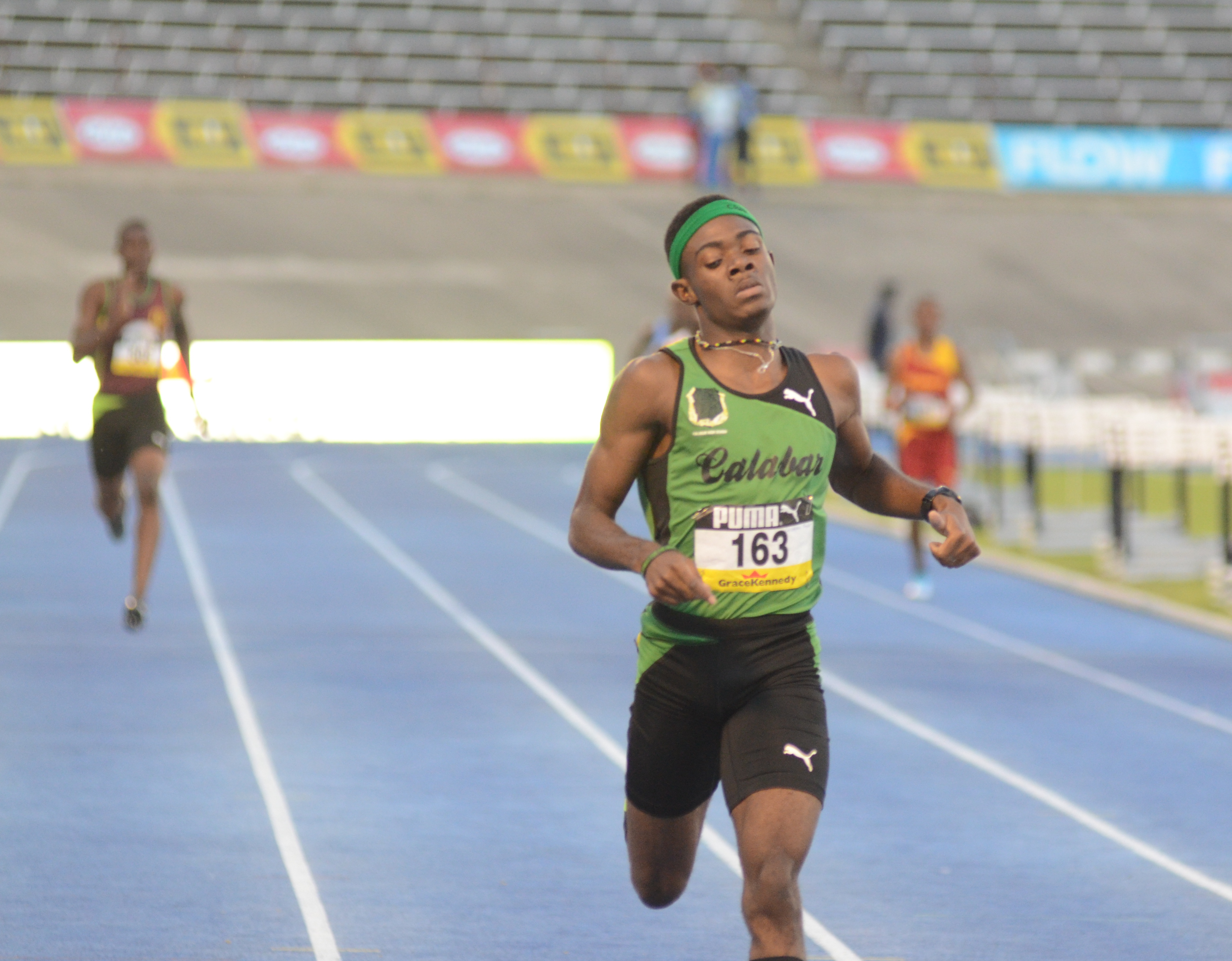