The Inter-Secondary Schools Sports Association (ISSA) said it has no proof schools are recruiting overseas athletes. ISSA also said it has no immediate plans of looking into the matter.

“First of all, to say they (schools) are recruiting, I have no evidence of that,” Wellington was quoted by the Gleaner saying. Wellington, however, said many students from foreign countries are attending and representing their schools in Jamaica.

“We have rules that speak to student exchange. So I don’t think they (schools) are circumventing the rules. What they are doing, the rules actually allow it,” he said.

Under the new ISSA rules, which came into full effect on January 1, track and field teams will be restricted to six for boys and eight for girls, two per class, which are transferred, will be allowed to compete at Champs.

Recently, Kingston College (KC) and Jamaica College (JC), according to reports, have been recruiting talents from abroad.

Wellington, who is also principal of St Elizabeth Technical High School (STETHS), added that the “circumstances” under which the students get here may differ.

“The fact is that we would have had many students that have come here, maybe because of a particular talent in whatever sport (they do), not just track and field and they would have come and represented their school,” Wellington said.

“Whether or not we should prohibit it from happening, is another discussion, but I don’t think it is worth discussing right now,” explained Wellington. 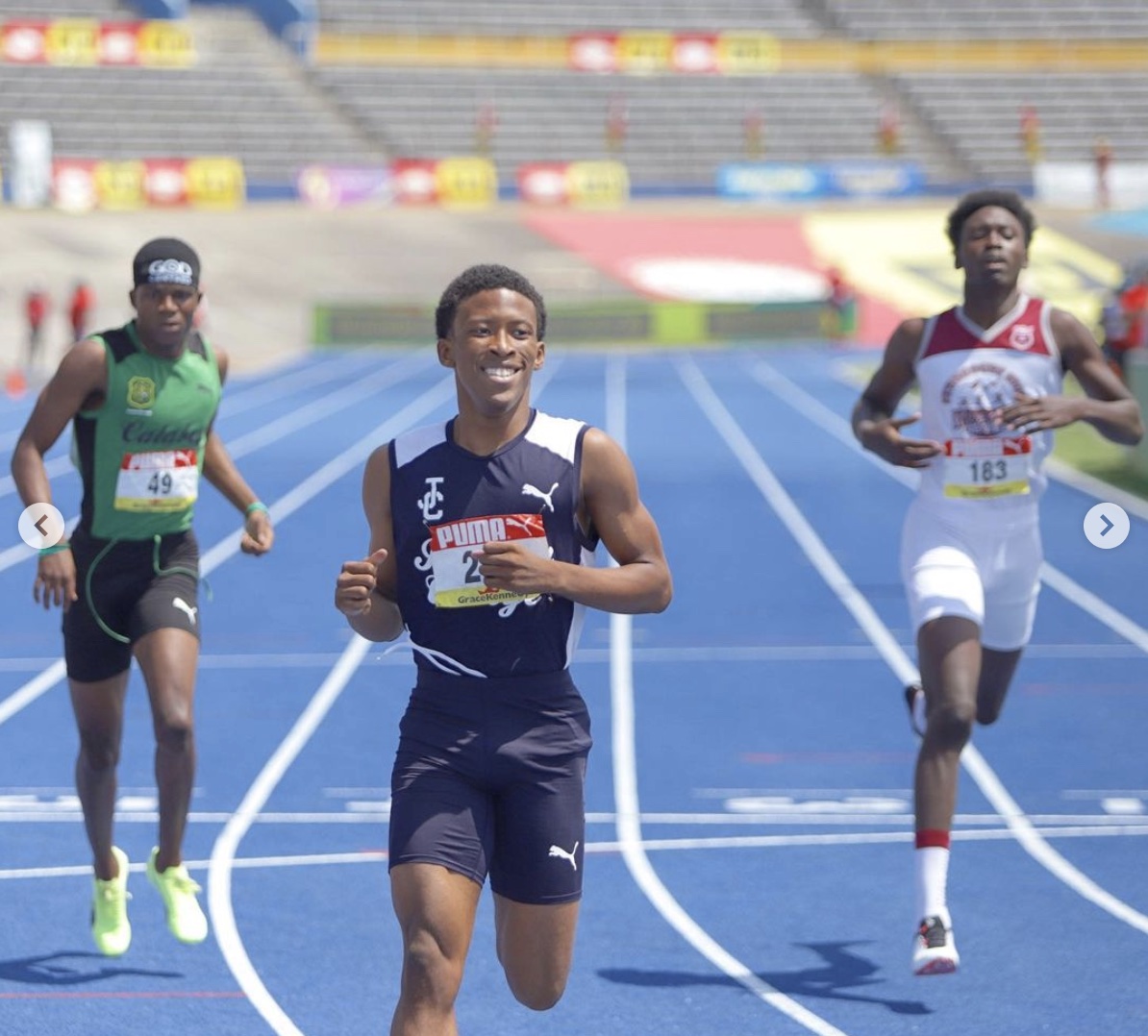 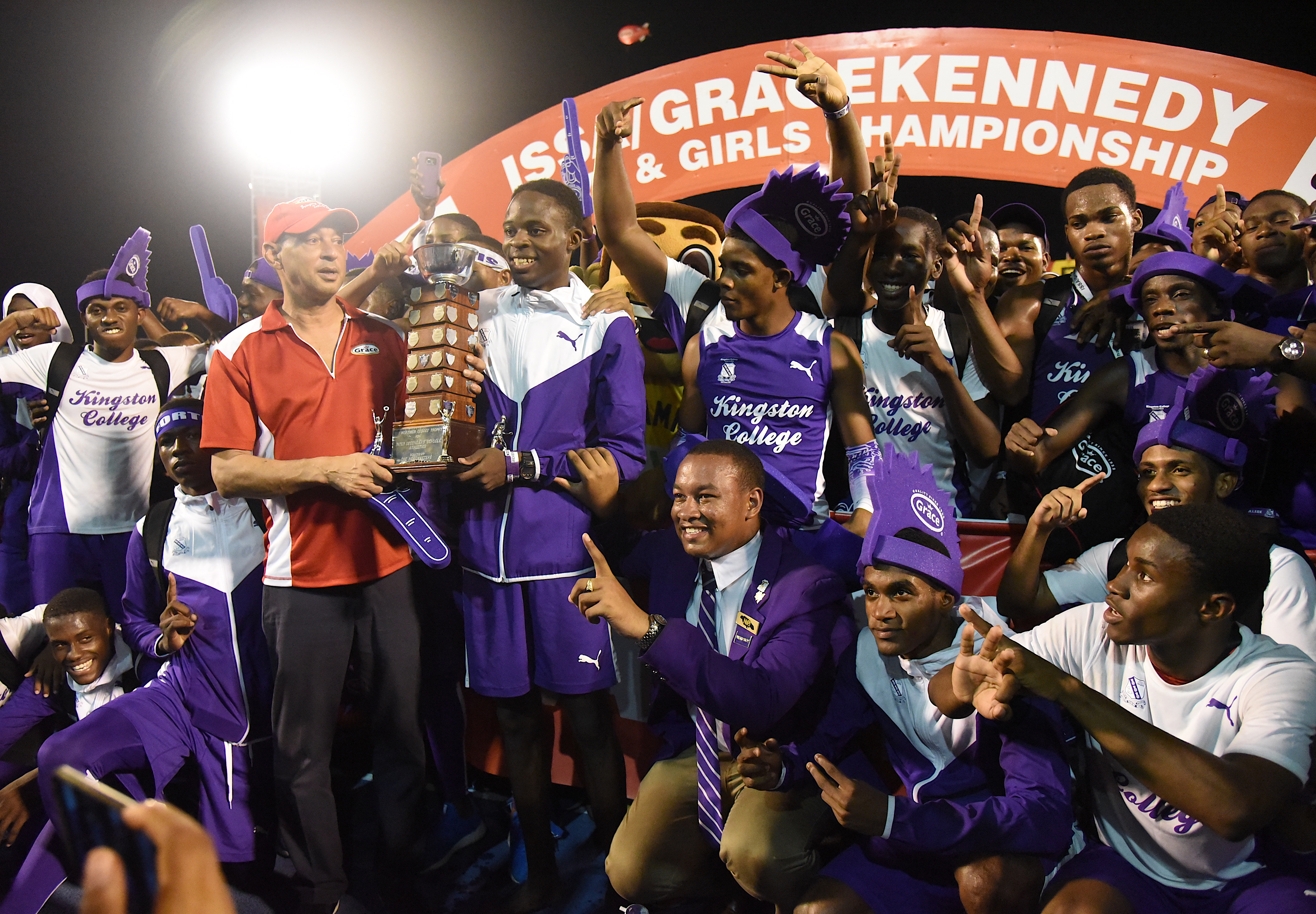