The Jamaica Anti Doping Commission (JADCO), less six weeks after accepted the resignation of its board of directors headed by Dr. Herb Elliott, has appointed R. Danny Williams as the new Executive Chairman.

“On behalf of the Prime Minister I would like to thanks Mr. R. Danny Williams who has agreed to serve as the new chairman as JADCO”, Neita Headley was quoted as saying.

An entrepreneur and philanthropist, the Honourable R. Danvers 'Danny' Williams has had a distinguished career spanning over half a century in the life insurance industry. He is arguably Jamaica's most energetic businessman and his contribution to Jamaica is testimony to the difference that one can make to a country.

He was a founder of Life of Jamaica, the insurance company which became Sagicor Life Jamaica Ltd.

Neita Headley said the full board is yet to be confirmed. 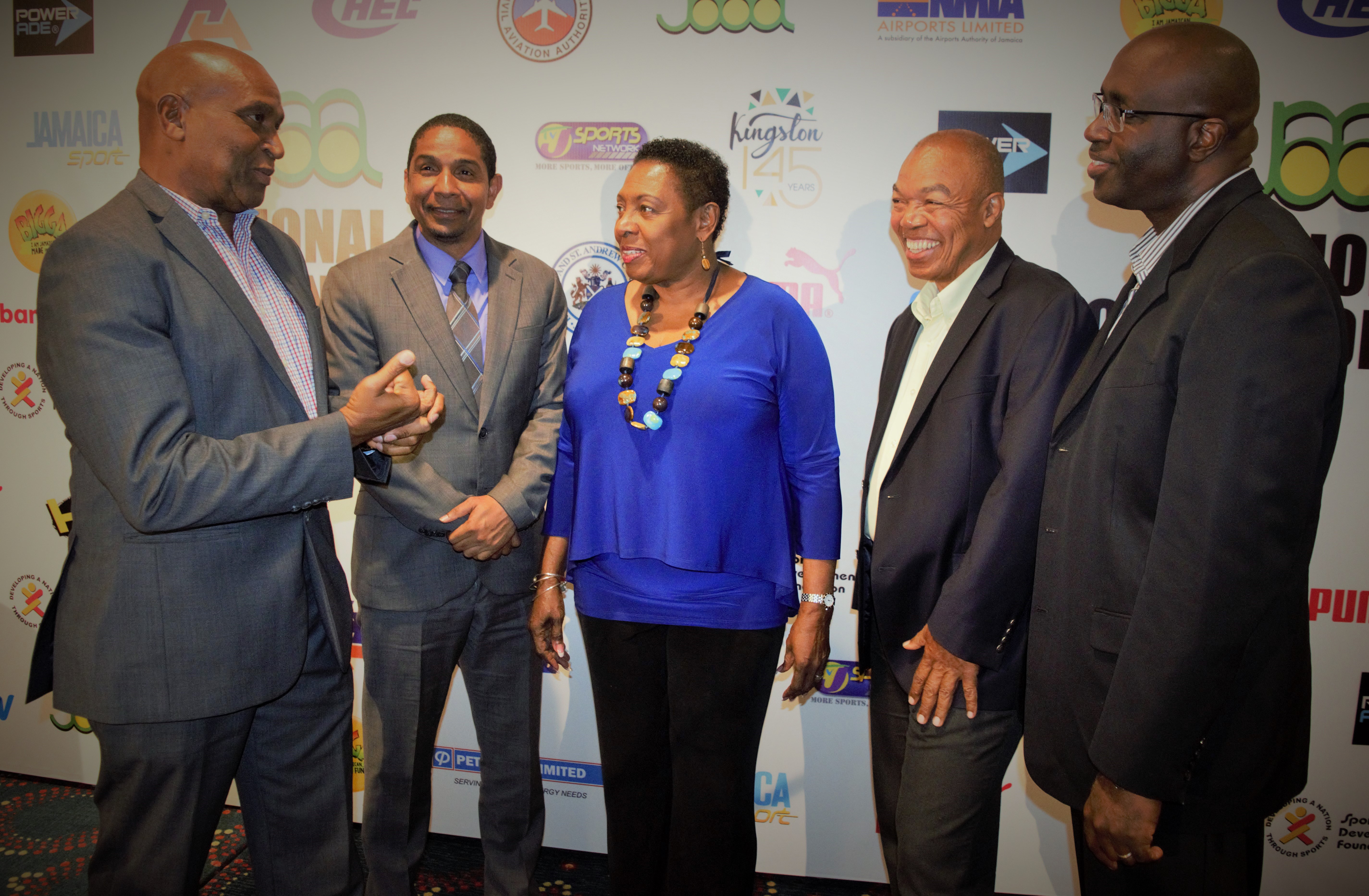