Cullen Pullen won the men’s triple jump with an Rio 2016 Olympic Games qualifying mark of 16.90m on the opening day of the 2016 Jamaica Olympic Trials.

Pullen bettered the 16.85 standard with his personal best. The Arkansas State University triple jumper secured the first title of the four-day trials to continue his tremendous season and should to be named in his first senior team.

Speaking after the victory he said, “words cant express my feelings right now.”

He added: “I have been dreaming, praying for this everyday and to know that I have actually came out and executed especially on home soil is just an unbelievable feeling,” said the former Kingston College.

Pullen who had a lot more in store, says he give all praise to God as despite missing out on the Outdoor National Meet he came and executed well today.

The NCAA Indoor champion says the next plan between now and the big games in Rio is all about going back to the drawing board and ensure everything is smooth and ready for Rio.

Damon McLean finished second in the event’s final with 16.46m and Wilbert Walker, third with 16.42m 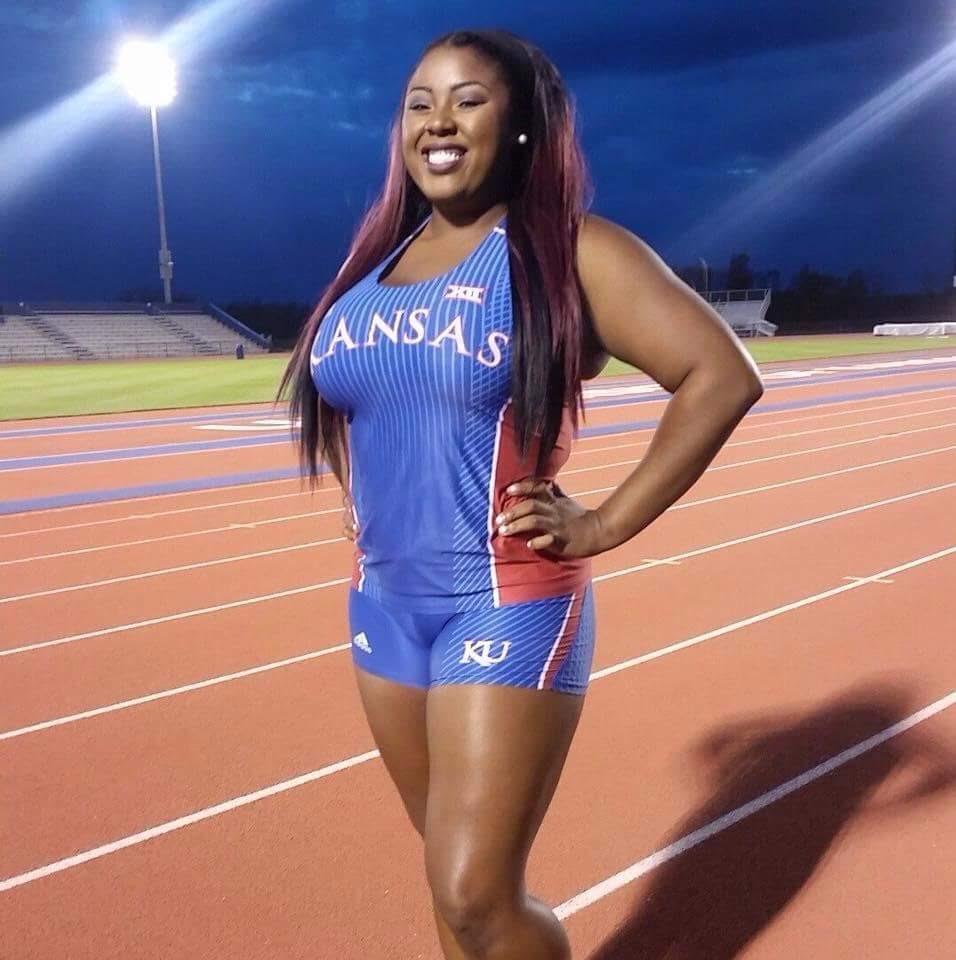 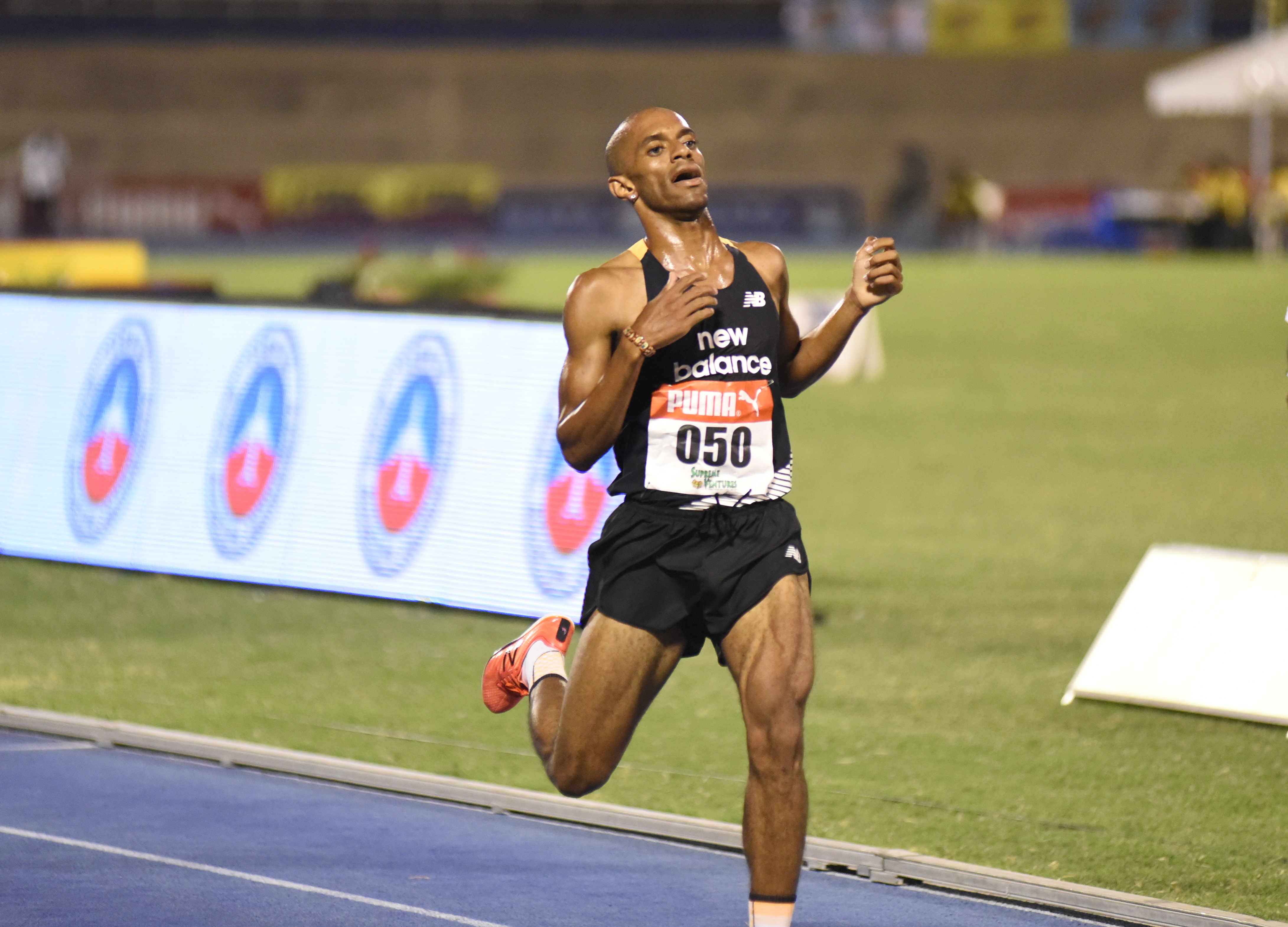