Assisted by a very strong 4.6 m/s tailwind, Pullen cut the sand at 17.02m in the third round to take down the defending champion Scott.

The performance exceeds the 16.95m qualifying standard for the IAAF World Championships in Doha, later this year, but will not be counted as a legal mark, as the assisted wind is way above the allowable limit.

Pullen, who won back-to-back NCAA Indoor titles in 2016 and 2017, was also winning his third national title, having won successive crowns in the those seasons as well.

Meanwhile, Scott, the top Jamaican triple jumper this season with a personal best mark of 17.08m, ended the competition with a best effort of 16.77m, which was supported by a 4.6 m/s tailwind.

The University of Virginia senior who remains the only athlete to meet the Worlds qualifying standard so far this season, legally, came to the trials in good form, after stretching out to a wind-aided 17.37m mark earlier this season to win the Atlantic Coast Conference Championships.

He finished second at the recently concluded NCAA Outdoor Championships in Austin, Texas.

Obrien Waisome of the University of Texas took third with a mark of 16.35m (0.8) done in the sixth and final round.

The overall winner was Bahamian Latario Collie, who jumped 17.14m (3.3) in the third round.

The championships is being used to select the teams for the IAAF World Championships in Doha, Qatar in September, in addition to the Pan Am Games in Peru in August. 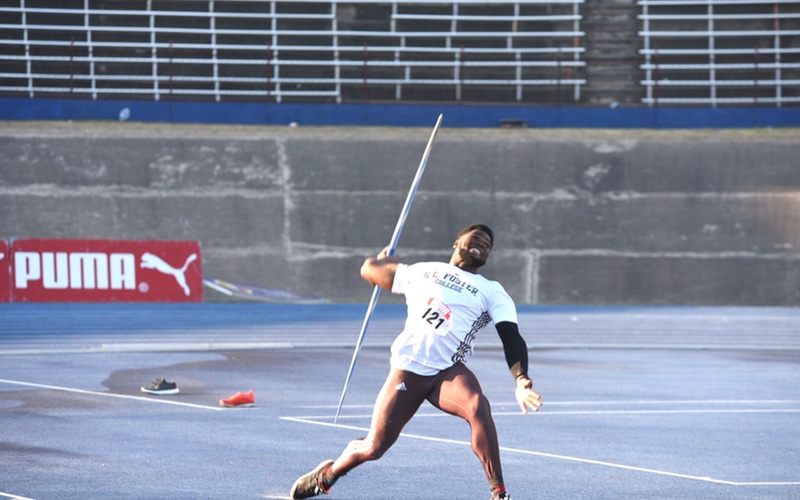 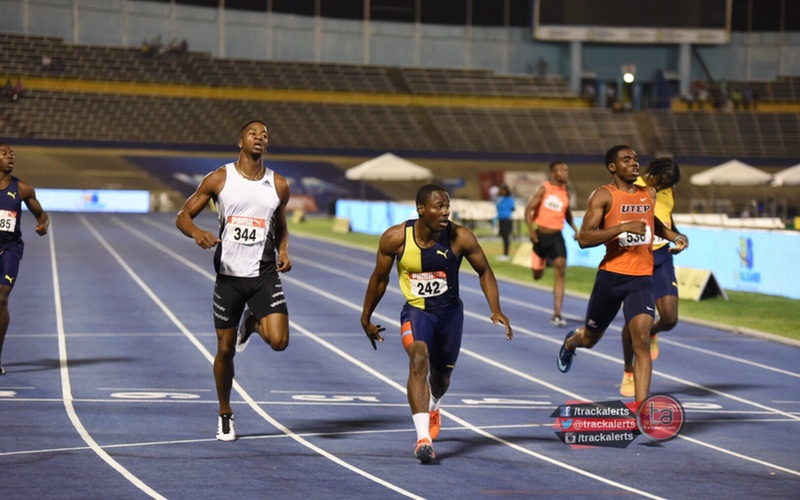