Prime Minister, the Most Hon. Portia Simpson Miller, has welcomed the reconstruction of the running track at the G.C. Foster College of Physical Education and Sport in Angels, St. Catherine, which was undertaken at a cost of approximately $171 million by German manufacturer, BSW Regupol.

Mrs. Simpson Miller also hailed the college’s contribution to the training of world class Jamaican athletes and coaches, through access to the institution’s facilities and programmes, thereby repositioning the country as a prominent global sporting powerhouse, particularly in track and field.

In her message, read by Minister with responsibility for Sport, Hon. Natalie Neita Headley, at the recommissioning of the track, on October 7, Mrs. Simpson Miller said consequent on the global power and influence achieved by the country’s sporting brand, there is always an “expectation of excellence” from Jamaica’s sportsmen and women, in whatever disciplines they compete.

“Jamaicans are now expected to do well every single time…and this is really good…because expectations can drive results. In the realm of sport, being Jamaican carries massive clout,” she added.

In this regard, the Prime Minister said the College “has become a catalyst for great things in sport, and that is fitting for the institution which carries the name of (noted Jamaican sports pioneer), G.C. Foster.”

Reconstruction of the running track, which had deteriorated extensively, was undertaken through funding support from the Sports Development Foundation (SDF).

The work commenced in April and was completed in August, within the stipulated timeline.

The track has received global certification from the International Association of Athletics Federations (IAAF), having met all technical requirements and stipulations, consistent with the IAAF’s Rule 140.

Welcoming the IAAF’s certification, Mrs. Simpson Miller commended the SDF’s input, and that of the College’s administration and staff.

“No doubt records will be set and broken right here (G.C. Foster College), and reputations will be enhanced based on the quality of this track. I expect that this new IAAF certified track will be another catalyst for this institution in its continued mission of social and economic development of Jamaica, through sport and training,” she added.

Meanwhile, Senior Advisor in the Ministry of Education, Dr. Franklyn Johnston, who represented Portfolio Minister, Hon. Rev. Ronald Thwaites, said the track’s re-construction was representative of a public-private partnership (PPP), which will go a far way in enhancing outputs at the institution.

For her part, Dr. Graham Royal expressed gratitude to the Prime Minister and Mrs. Neita Headley for the “very strong support that you continue to give to this institution,” while also acknowledging the College’s other stakeholder partners.

The G.C. Foster College of Physical Education and Sport was built by the Government of Cuba in 1980, as a gift to Jamaica.

The institution was named in honour of Gerald Claude Eugene Foster, a native of Spanish Town, St. Catherine, who is credited as the father of modern Jamaican sports.

This he did, by undertaking the development of a cohesive and well-designed system and programme of physical education, coaching, and sports training. 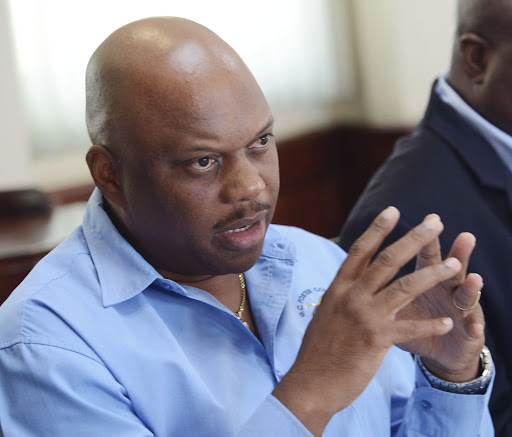 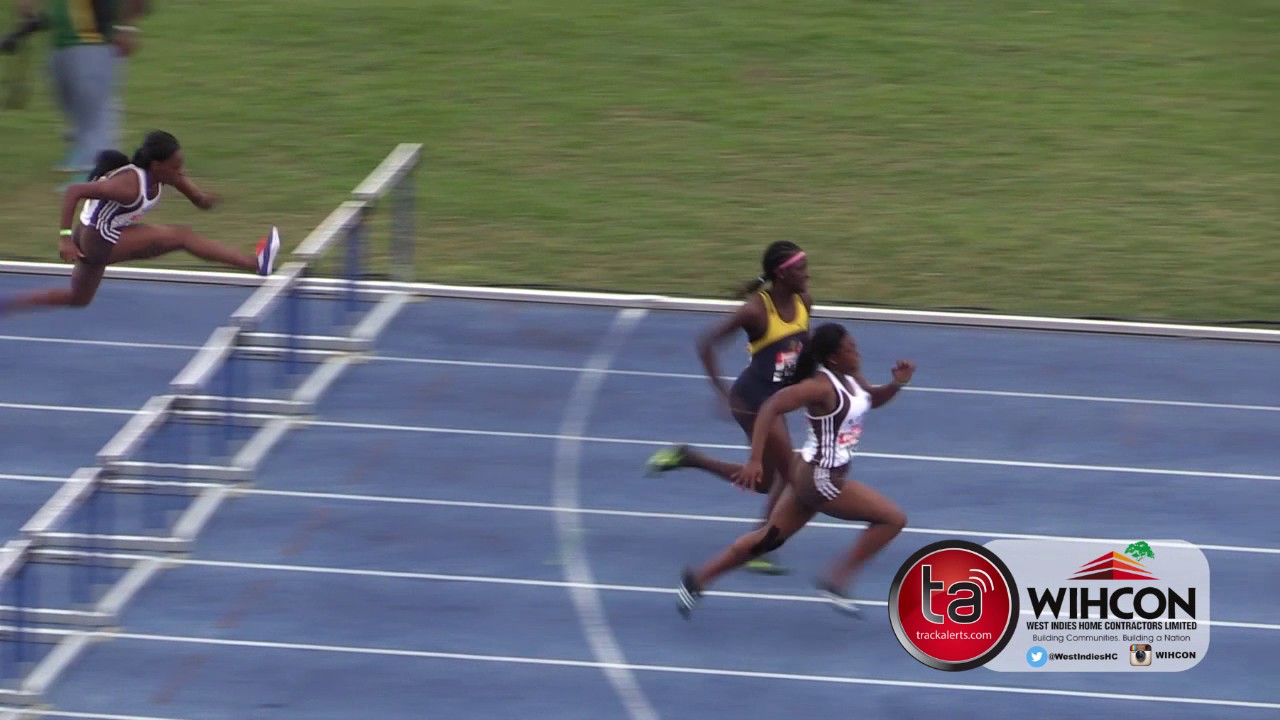