The four-day trials will take place at the National Stadium, starting on Thursday.

Parchment said, “I am in good enough shape, good enough form that I can compete very well.”

The 24-year-old Parchment ran a season best 13.18 seconds into a negative head wind (-0.8m/s) on June 17 to win at the Golden Spike Meeting in Ostrava.

He said, “I am looking forward to the trials, it should be very competitive.”

Parchment is also looking forward to compete at the Commonwealth Games despite a number of the top athletes staying away.

The Commonwealth Games will be held in Glasgow, Scotland, United Kingdom from July 23 to August  3.

And Parchment said,  “the Commonwealth Games is another championship and although not one of the most competitive, I think for the Jamaicans it’s a good event to go out and compete and try to get a title.” 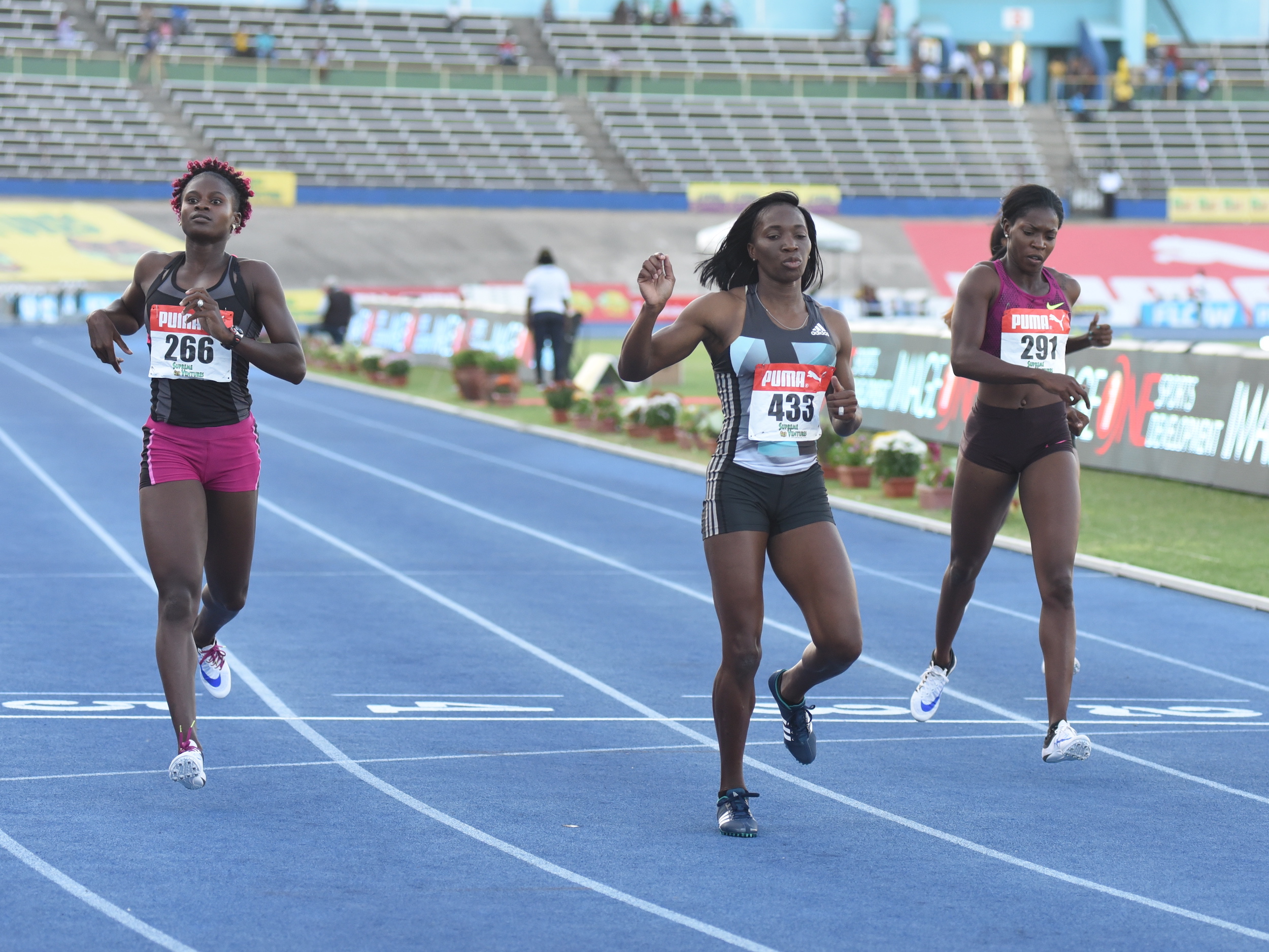