ST GEORGE’S, Grenada –  A record breaking figure of 800 athletes are expected to compete at the 2016 CARIFTA Games in Grenada next March, according to Grenada Sports.

All 27 member nations have indicated they will compete at the Games. Sixth Gear Studios will provide a HD broadcast for the event, which NACAC President Victor Lopez hopes will be viewed by people in Africa, Asia and Europe.

“The whole world will be tune in that particular weekend. Hopefully we are able to take the television production outside of the hemisphere and I mean Africa, Asia, Europe and so forth,” said Lopez. 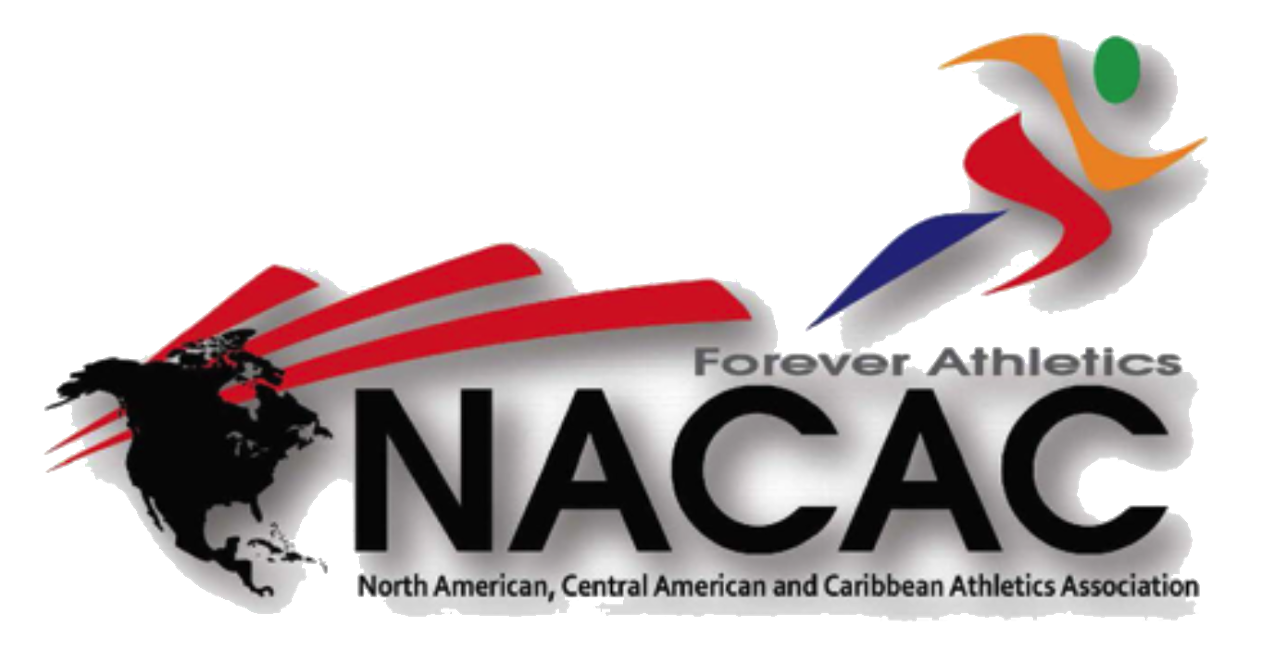