The Athletics Federation of Nigeria has described as outright falsehood media reports that fleet footed Africa queen of the track and field, Blessing Okagbare, has been banned by the National Sports Commission and AFN from participating in the Rio 2016 Olympics Games.

In a statement signed by Olukayode Thomas, a member of the board of AFN and head of Communication and Media, the AFN described the report as false.

"Why would a reporter report that Okagbare has been banned from the Rio Olympics and will not attribute such an important story to a staff of NSC or AFN? The story is not true."

Mr. Thomas said that Okagbare has not done anything that warrants the federation to ban her.

Mr. Thomas said as of Wednesday, AFN had not queried or summoned Okagbare to appear before a disciplinary committee.

He also argued that the NSC headed by Alhassan Yakmut will not ban Okagbare without a fair hearing if she committed any offense.

"Okagbare has not done anything to warrant NSC to ban her, but even if she did, the Director General is former athlete and an astute administrator, he will follow due process," said Mr. Thomas. 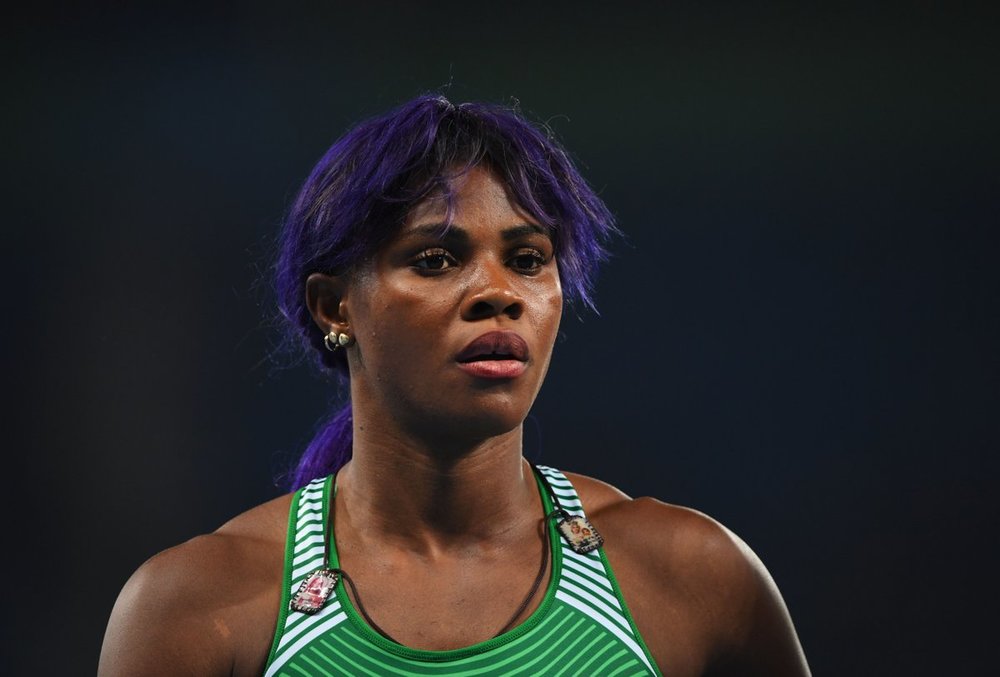 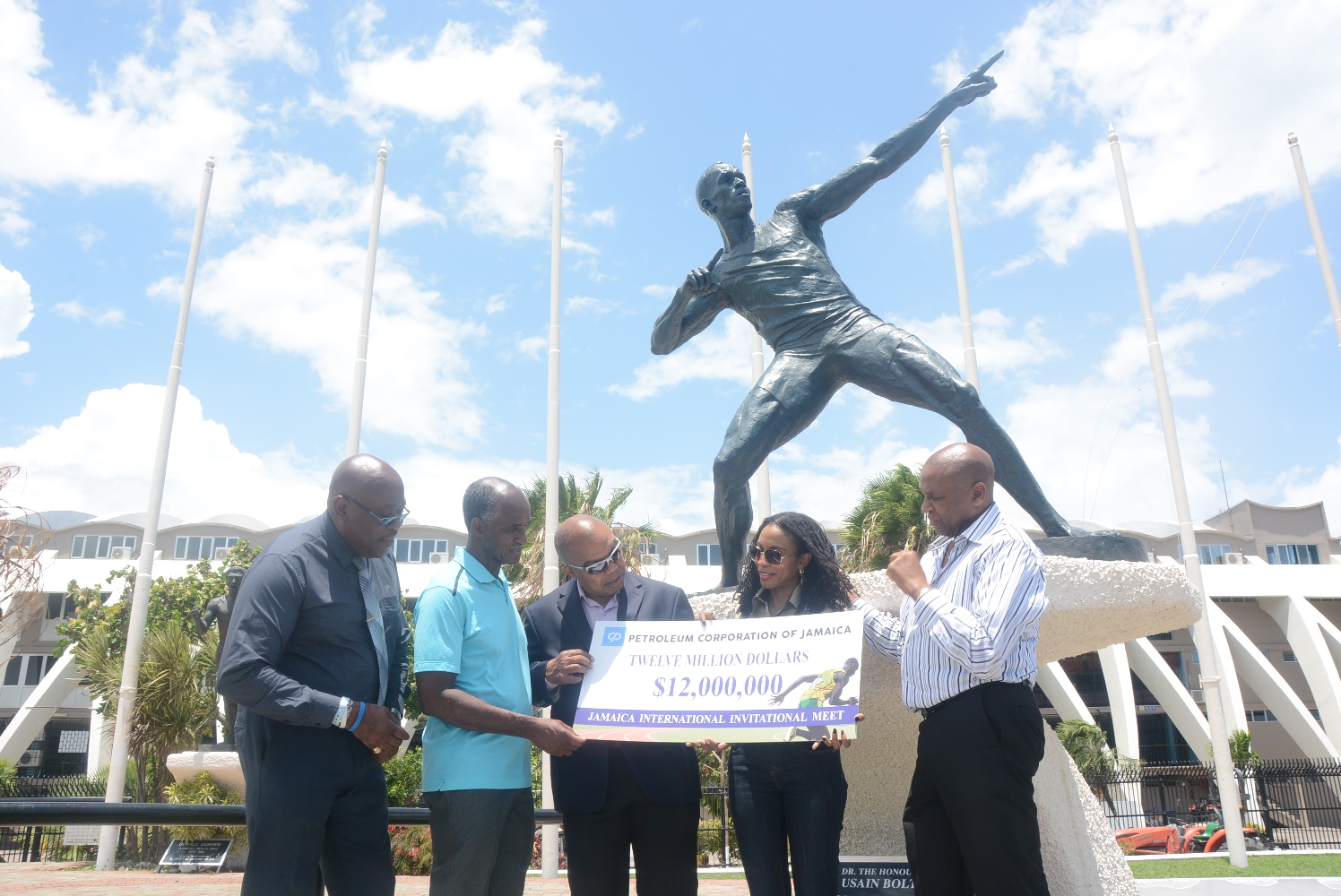