PORT OF SPAIN, Trinidad: Tonya Nero (Athletics/ Central) and Kelvin Johnson (T&T Road Runners Club) were among the winners at the First leg of the NAAATT (National Association of Athletic Administration of Trinidad and Tobago) Cross-Country Series at the Queen’s Park Savannah on Sunday (October 30).

Nero took the women’s 4Km run in 16 minus 35 seconds (16.35) while Johnson secured the men’s event in 15.06 seconds. Nero finished ahead of RJR pair of Samantha Shukla (17.08) and Lindsay Mile (17.48). The ASJA Girls High graduate continued her success on the grass after her second place finish at the UWI SPEC International half-marathon one week earlier.

The T&T’s top cross-country and distance runner beat out another top rated local distance competitor Shukla, a past student of South East POS Secondary and St. Joseph Convent-Port of Spain. Both Nero and Shukla were team-mates while students at Wichita State University in Kansas, USA. Nero graduated with a bachelor’s degree in chemistry with also earned a bachelor’s degree (minor in psychology and major in sport management).

Aypde Simmons out-ran the boys to win the under 18 2km. The Memphis Pioneers Athletic club girl was first overall in 11.06 to finish ahead of the top boy, club mate Elijah Edwards (11.08). Memphis Pioneers dominated the boys race taking top four spots as Edwards got to the line in front of Shane Camejo (11.09, Addhan Nanton (11.26) and Akeem Corbin (11.28). Simmons prevented a similar sweep by Newtown Athletic club of the top four places in the girls race as Arielle Edwards finished in second (11.33) ahead of twin sister Adalia (11.45) and Signourey Williams (12.04).

Sunday’s Cross-County Leg One was the first event on the NAAA 2016/2017 calendar of events. Leg Two is carded for the Mt. Irvine Golf Course in Tobago on November 13 with the third and final leg, the National Cross-Country Championships at the Queen’s Park Savannah on December 4. 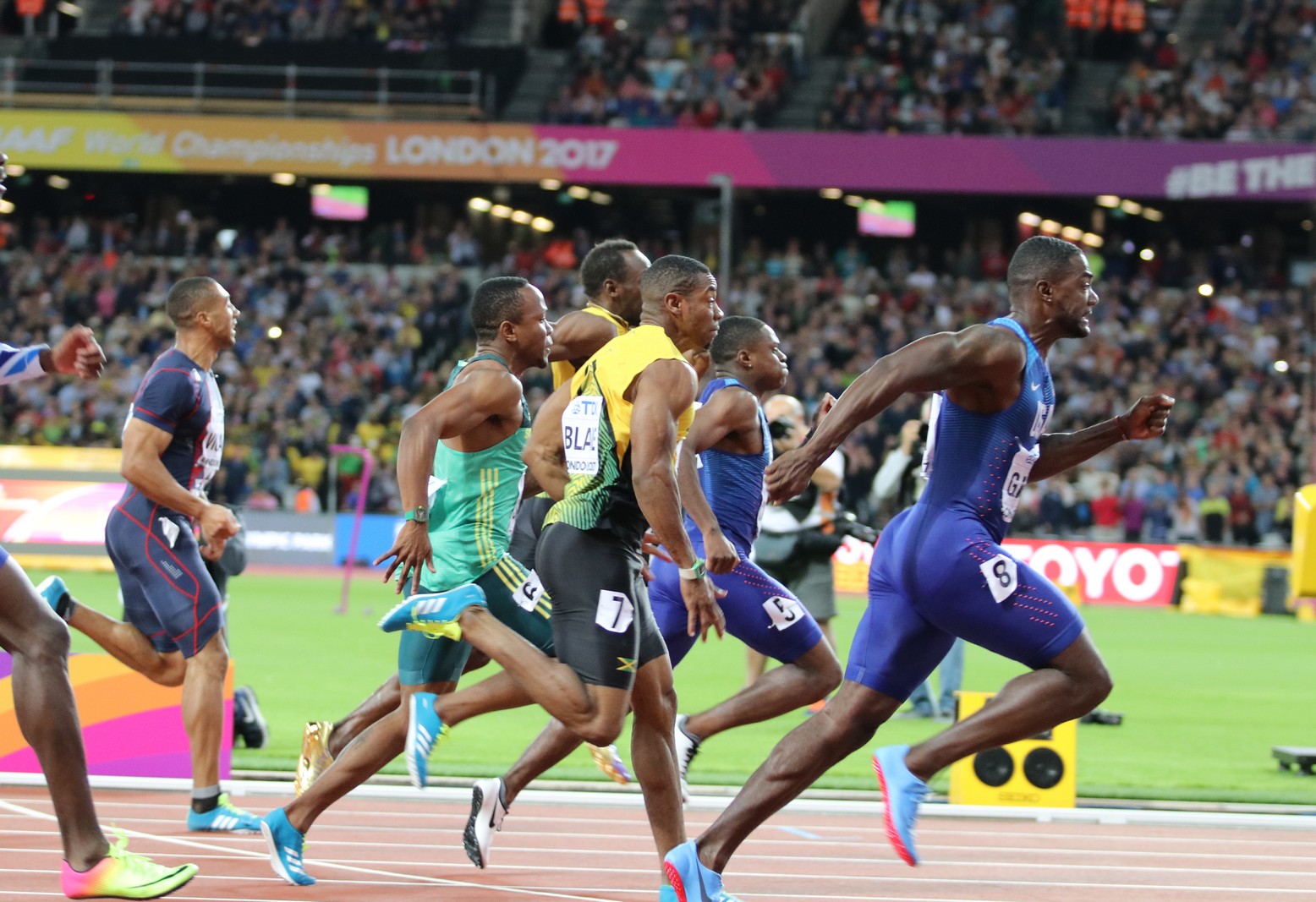 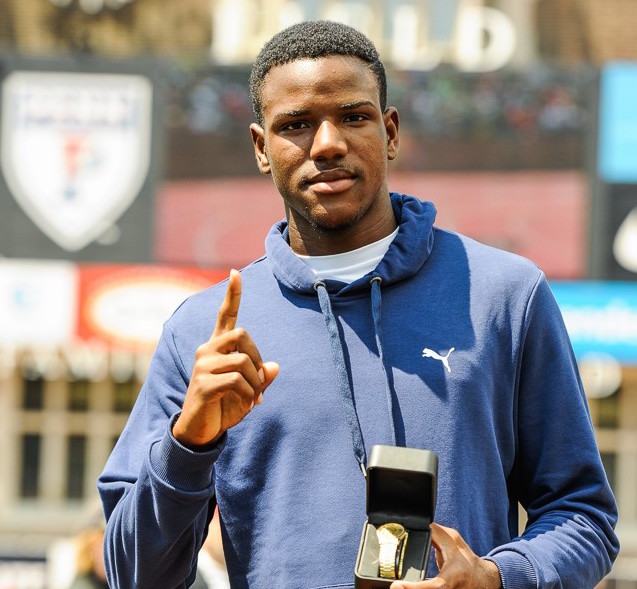