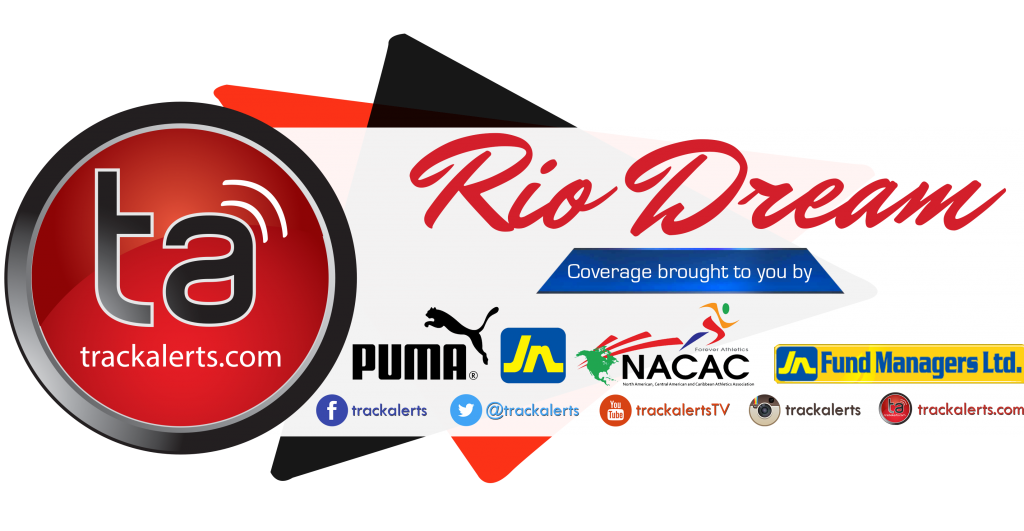 STAMFORD, Conn. – July 28, 2016 – NBC Olympics, Facebook and Instagram are partnering to bring fans together with unique content surrounding the Games of the XXXI Olympiad from Rio de Janeiro, Brazil, that will serve the platforms’ U.S. audiences and will fuel buzz around NBC Olympics’ 6,755 hours of programming, the parties announced today. This is the third consecutive Games in which NBC Olympics and Facebook have collaborated, although it’s the first time the partnership also includes Facebook, Inc.-owned Instagram.

The collaboration will begin in the lead up to the Opening Ceremony, which takes place on Friday, August 5. Facebook and Instagram will help NBC Olympics engage with new audiences around the spectacle and pageantry that occurs when the world comes together for the Games in Rio.

“This partnership is about reaching fans on Facebook and Instagram with NBC’s great and compelling Olympic content,” said Gary Zenkel, President, NBC Olympics. “It’s about fueling the Olympic conversation and driving interest in watching the Games – and it’s a natural outgrowth of our mission to share the powerful and captivating stories behind the world’s most accomplished athletes.”

“We’re excited to work with NBC Olympics to provide fans with a unique, immersive and engaging Rio 2016 experience on Facebook and Instagram,” said Dan Reed, Head of Global Sports Partnerships, Facebook, Inc. “As a complement to NBC’s programming, our platforms will allow fans to access, interact with, and share a wide variety of engaging NBC video content from Rio to stay current and connect with their friends and communities. Together, our platforms will provide both a front row seat and backstage pass to the biggest event of the year.”

NBC Olympics and Facebook will team up to create a “Social Command Center” on-site in Rio that will bring people on Facebook closer to the Games. With the help of NBC Olympics producers, the command center will capture Facebook Live content, including interviews with NBC Olympics commentators and athletes. NBC Olympics will utilize its unmatched access, resources and expertise to publish a full complement of short-form videos every day on both Facebook and Instagram in the United States – including highlights and interviews.

The Facebook and Instagram content will fuel Olympic conversation and buzz among their U.S. audiences. The content will also incorporate tune-in information, driving awareness and traffic back to NBC Olympics’ thousands of hours of TV coverage.

In addition, NBC Olympics will produce a two-minute daily recap video for U.S. Facebook users that captures great moments of that day’s competition. It will also post a daily slow-motion video around an inspiring moment that is perfect for Instagram. During the Games, Instagram will feature NBC Olympics commentators and athletes on its own account, @instagram, and show highlights of NBC videos throughout its Search & Explore video channels.

Olympic-related content posted to Facebook and Instagram by athletes, celebrities and news makers will be incorporated seamlessly across NBC Olympics’ linear coverage of the Games, including on NBC in primetime and late night, and on Spanish-language network TELEMUNDO. Each night of the Games, late night host Ryan Seacrest will highlight the most-buzzed about content that was posted on the two social media platforms that day.