Naggo Head are favourites to retain their title when the 38th INSPORTS Primary School Athletics Championships begins on May 9, 2018, at the National Stadium.

The four-day event which climaxes on May 12, 2018, will see 89 primary school institutions competing for top honours in 41 events.

Portmore-based Naggo Head, champions of the last three editions, will be aiming for a ninth lien overall after crowning themselves in glory in 2015, 2016 and 2017.

Coach Oral Whilby, who has been at the helm of Naggo Head’s dynasty over the last half-a-decade, will not be carried away by the tag of favourites.

“Nothing is won yet,” he said. “But we expect to give our best and hopefully defend our title.”

Nearest rivals Greater Portmore and Spanish Town – the respective second and third-placed finishers last season – have plenty of work to do if they should come anywhere close to knocking the defending champions off their perch. The former finished 91 points behind, while the latter were 143 points off the pace.

Greater Portmore’s coach is Sebastian Thompson, who is not too sure about taking the title from Naggo Head just yet, but believes the race for the crown will be closer this time around.

“I’m not sure about winning,” Thompson said. “But our athletes are physically ready. Mentally they are getting there as well.

“If we should lose we don’t expect to lose by 91 points, it’s definitely going to be by a smaller margin.

“We can win but it’s for the youths to show up and perform on the day.”

Meanwhile, Andrew Hancel, who is the Media Relations Officer at the Institute of Sports, says the aim of the organizers is to continue improving the product.

“Our aim at INSPORTS is to transform primary champs into one of the best athletics spectacles in Jamaica. Hence, this year we did online registration, which is a first for us. Apart from a few minor glitches, registration went smoothly,” he said.

“We are also pleased to inform the public that we will be streaming the championships live on YouTube and other websites.

“This is a very bold step but a step that must be made if we are serious about making this event a real spectacle that will attract the right kind of corporate support.”

The event is free to the public and starts nine o’clock each morning.

The Championships has proven to be an important development arena for many athletes in the likes of World and Olympic 100m gold medalist Shelly-Ann Fraser; Olympic and World 400m hurdles champion Melanie Walker, Olympic bronze medalist Warren Weir and Javon Francis formerly of St Benedict’s Primary and many more.

More recently the Championships have seen prodigious talents such as Christopher Taylor, Raheem Chambers, Tyreke Wilson, Brianna Lyston among others. 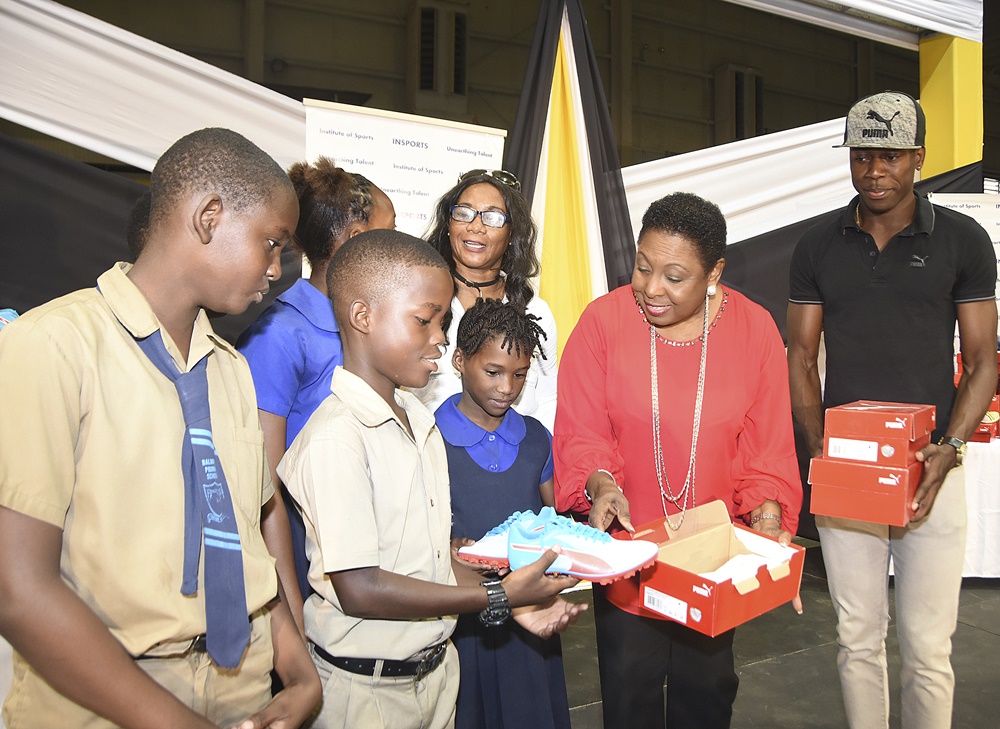